What to Expect Out of the Minneapolis St. Paul International Film Festival this Year

It’s the time of year when St. Anthony Main hosts the Minneapolis St. Paul International Film Festival. The three-week event runs through May 3 and features about 200 independent feature-length films and around 80 short films from all around the world. The festival also includes local “MINNESOTA-made” features, which were shot in Minnesota, or were created by hometown natives. Among the collection of over 200 selections from around the world, is a great array of GLBT-focused films. These features elaborate on a range of topics including self-acceptance, norm reform, and challenging stereotypes, all while brilliantly incorporating some films with quirky twists. From the experienced directors and docmentarians to the fresh new names in the industry, the Minneapolis St. Paul International Film Festival has something for everyone. 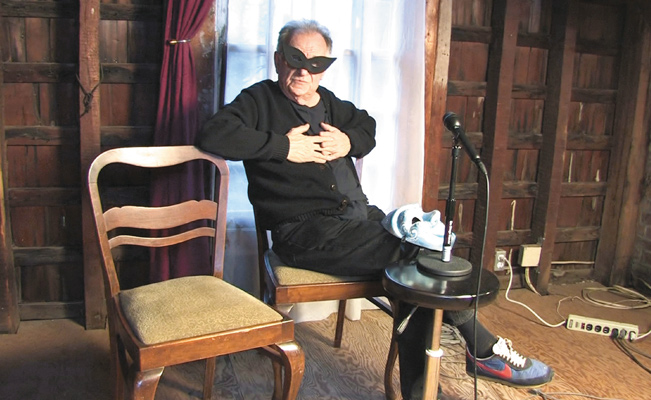 From the provocatively iconic photographs of Marilyn Monroe to the work he’s done for Stanley Kubrick, Bert Stern is undeniably one of the most reputable celebrity photographers of this generation. In director Shannah Laumeister’s first feature-length documentary, Stern’s reluctant on-screen appearances make way for the truth behind his work. Stern discusses the trials and tribulations he has faced over the years, as well as his reinvention. Bert Stern: Original Madman brings us through a rise, fall, and reincarnation of Bert Stern’s career, through a lens he hasn’t revealed before.

This comically stimulating documentary gives audience to Andrew Logan, his tradition of the Alternative Miss World Show, and the planning leading up to his 2009 soiree.  The competition follows the recognized pageant format, with a twist. Since 1972, Logan has celebrated the evolution of ordinary to extraordinary by hosting contestants hailing from different backgrounds in a gender-bending contest with drag queens, brilliantly elaborate costumes, and the best show-offs, where anything can–and will–happen. Through the film, documentarian Jes Benstock invites us to explore and get acquainted with Andrew Logan’s ongoing party.

Rites of Passage revolves around a 42-year-old Indo-Muslim transgender woman, Maya Jafer, undergoing gender reassignment surgery in Bangkok. Director Jeff Roy captures Maya’s journey leading up to the procedure, including the emotional obstacles that appear. The film is shot in a way that acknowledges the presence of the camera, which allows truth to come through in its most raw form. 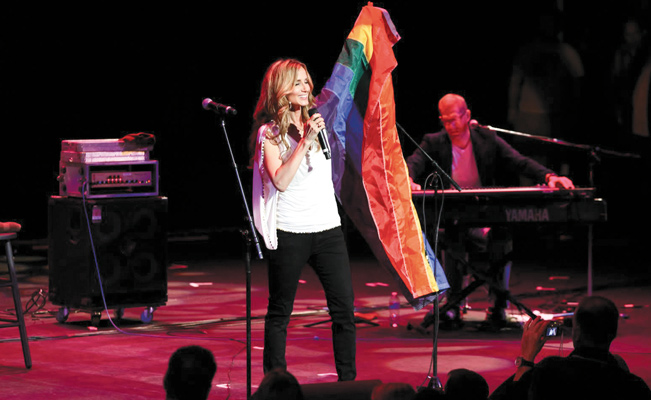 The documentary directed by Bobbue Birleffi and Beverly Knopf focuses on Chely Wright and her journey to revealing her true self to the world. In an upbringing that focuses heavily on conservative and religion-based values, gay country musician Chely Wright had been fighting an inner battle of self-acceptance and understanding. The film follows her as struggles to find peace with just being her self. Birleffi and Knopf bring us into Wright’s personal plans of coming out publicly, and the aftereffects of doing so. As the first country star to come out publicly, Chely Wright broke the stereotypical barriers of her religion and culture. Wish Me Away reveals the transformation of the pain that once limited her, and how it now empowers her.

Little Words is featured in the MINNESOTA SHORTS Program #3.  It is the first story in The Vellum Trilogy, written by Prim. Little Words is set in the early 60’s, and focuses on a post-modernist gay woman writer, Rhys, as she tries to get her first novel published. She prefers solitude and her writing state-of-mind to everything and everyone else.

Bianca is a young and talented actress, aspiring to catch a break with a real part. She makes a living impersonating female celebrities, and smaller acting gigs while trying to break into the film industry. Bianca stumbles upon the opportunity of a lifetime to audition for a large motion picture. After speaking with the director, she becomes a lead in the film. Director Gustavo Pizzi creates a metaphoric narrative around the precarious career of an underbooked actress, and the insecurity in life that surrounds it.

Beverly McIver’s career as an artist is just taking off, as an unforeseen turn of events takes away her mother’s life. Years prior, Beverly had made the promise to take care of her mentally disabled older sister. Jeanne Jordan and Steven Asher present the story of an unbroken promise, despite the obstacles and challenges our protagonist faces. Jordan and Asher will also be present during the screenings at the Minneapolis St. Paul International Film Festival this year.

Director Narjiss Nejjar brings us into a world of naivete and the longing for love while incorporating the classic story of Bizet’s Carmen. Aya is a young 20-year old, with very little experience with the likes of love. After Aya and her friend see the story of Carmen, she longs to have the same sexual power as the story’s heroine. The story begins to parallel Carmen when Aya’s brother pimps her to a large hashish dealer, the Baron, in hopes of receiving his own cannabis field in return. Nejjar progresses the story through the narration of the heroine. 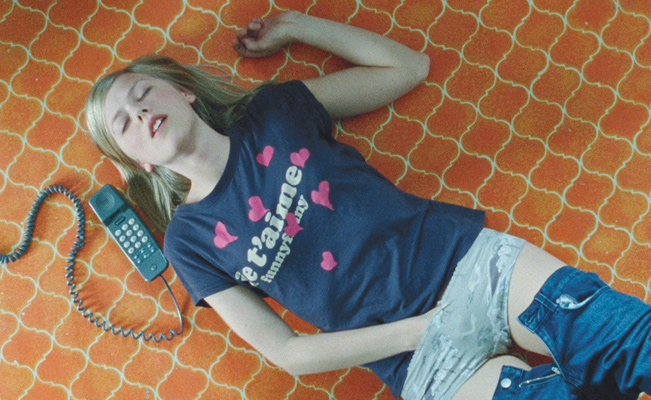 Turn Me On, Dammit

In this coming-of-age story of a sexually charged teenaged girl, Director Jannicke Systad Jacobsen puts a quirky twist on the conventional teen’s libido. After an awkward sexual awakening with her boyfriend, Artur, Alma turns to her friends, who ostracize her. Left alone, protagonist Alma becomes experimental when it comes to catering to her overactive libido. She openly gratifies herself with the help of adult hotlines, despite her mother’s discomfiture. This hilariously honest film brings light to the teenage libido and the awkwardness (or lack thereof) in becoming sexually inclined.

Set during the French Revolution, Farewell, My Queen focuses on Marie Antoinette and Sidonie Laborde, her lady-in-waiting. As people are just beginning to fight against the rulings of King Louis XVI, the monarchy and the inner circle devise a plan to avoid the chaos. The relationship between Sidonie Laborde and her mistress define the distinct divisions between class, power, and the interplay of politics through this historical drama.