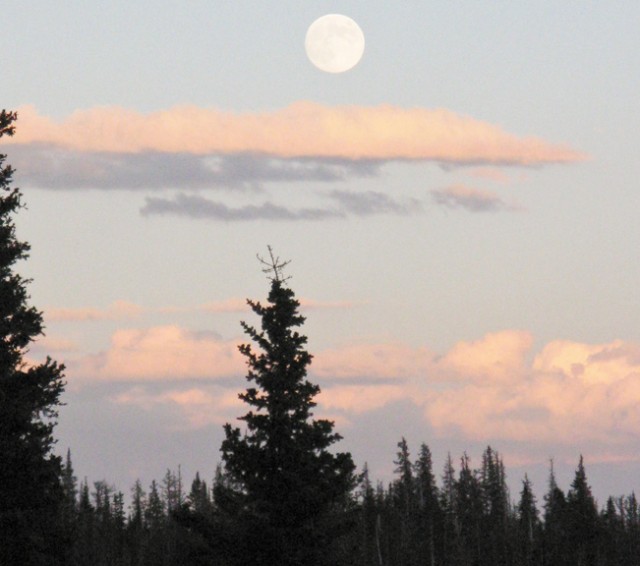 Created in the aftermath of the 1998 murder of gay student Matthew Shepard, The Laramie Project explores how individuals in Shepard’s Wyoming community reacted to the hate crime. By diving into the psyches of people who knew Shepard, this dynamic play confronts homophobia head on and advocates for tolerance.  Director Harry Waters, Jr. notes that “there are issues in this play that bring up very personal and private feelings, especially among those of us who are old timers in both making theater and being/living through memorable tough times of being gay.”

The Broadway sensation Spring Awakening follows the emotional journeys of adolescents on the brink of sexual maturation. With no support from the adults in their lives, the teens struggle to deal with unplanned pregnancies, sexual abuse, homosexuality, and depression. Based on a play that was banned in 1891, this rock musical allows the adolescents to give a voice to their inner torments. As the winner of eight Tony Awards and named “Best Musical of the Year,” this angst-filled performance will remind viewers of the tribulations faced in their own teen years.

Hailed as one of Shakespeare’s most beloved comedies, Twelfth Night is a wild journey through love, social climbing, and the uncertainty of gender. When Viola is shipwrecked on an island, she creates a male identity in order to pass in society–only to find herself caught up in a love triangle with people who don’t know her true gender identity. Through hilarious hoodwinks and sentimental confessions, the characters attempt to find love in an uncertain world.

What do you do when you’re waiting for a train that never comes? The four vagabonds in Titanic Orchestra drunkenly philosophize about life until a mysterious visitor makes his way onto the scene, making them question everything they’ve grown to know. The bare-bones plot allows the deep relationships between characters to become the highlight. According to cast member Hannah Youngquist, “one of the main things that the characters are trying to grapple with are the boundaries between reality and illusion.  It will be interesting for audience members to go through seeing our interactions and thoughts about it, the audience members will be able to grapple with the boundary also.”

Pop and country star k.d. lang has been captivating audiences since the 1980s, and there’s no telling when she’s ever going to stop. The openly gay Canadian musician is joined by five stellar musicians to create a new group that’s bound to rock the O’Shaughnessy. Along with being an award-winning singer, lang’s activism for gay rights, animal rights, and Tibetan human rights makes her a musician worth supporting–and that’s something to sing about.

Who said menopause can’t be fun? Menopause The Musical is the “Hilarious Celebration of Women and Change” that will have you thoroughly enjoying the experiences of maturing women.  Using hit tunes from the ‘60s, ‘70s, and ‘80s, four women bond over their changing bodies in order to create a wild and light-hearted look at menopause. Empowering and delightful, this musical encourages a healthy dialogue about The Change while entertaining audiences of all ages.