Cirque du Soleil Celebrates Michael Jackson, The King of Pop in THE IMMORTAL 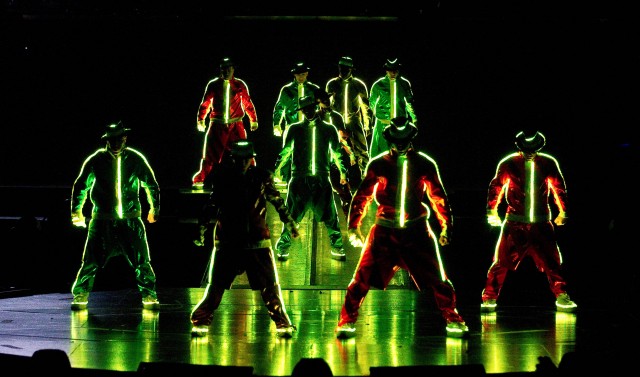 If you’ve never seen a Cirque du Soleil show live, you don’t know what you’re missing. They are consistently nothing short of thrilling. And if you want to experience a Thriller of a show, you’d better catch Michael Jackson – The Immortal, their new tribute to the legendary superstar. I spoke with Show Publicist, Maxime Charbonneau. 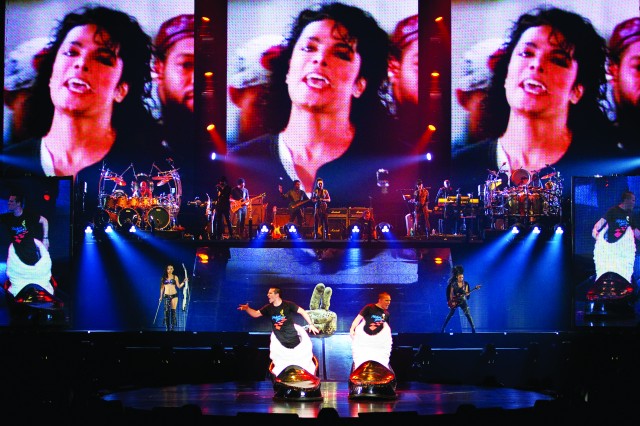 JT: Tell me about The Fanatics, a group of characters that is part of this show.

MC: We have little groups of what we call The Fanatics, the characters leading the action in a sort of way. But the character that is very important is the white mime in the story, like the spirit that brings us into the unique world,  So when the show starts, those fanatics are trying to get into the world of Michael Jackson, are trying to get into the world of Neverland. And then this character all dressed in a white sparkling shirt kind’ve opens the door to this unique world of Michael Jackson’s music and lyrics and dancing. 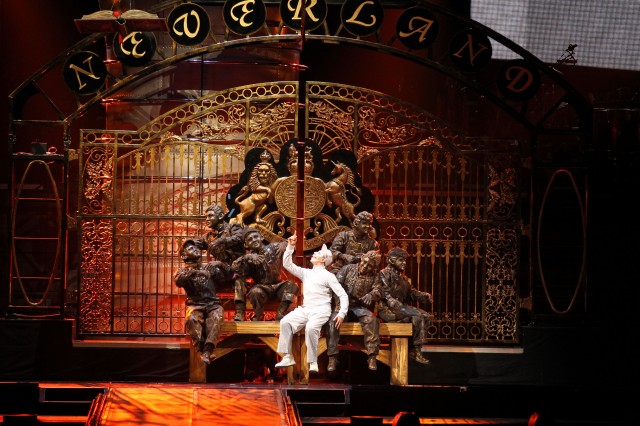 There are a few important characters but the show doesn’t really have like a story to follow. It’s more a loose interpretation of Michael’s life through his music. It’s not made in chronological order. We go through different creative moments of Michael Jackson’s career.

The white mime, the person who introduces us to this world, transports the show . He appears in various moments. Sometimes he has his dance solo, so he’s part of the group numbers. He’s kind’ve a link between the numbers as well. He’s there to express emotions, share emotions with the crowd, depending on what kind of song is being sung. Sometimes comical relief. Sometimes he expresses a bit of sadness. Sometimes joy. He’s probably the person you’ll see the most through the entire show. 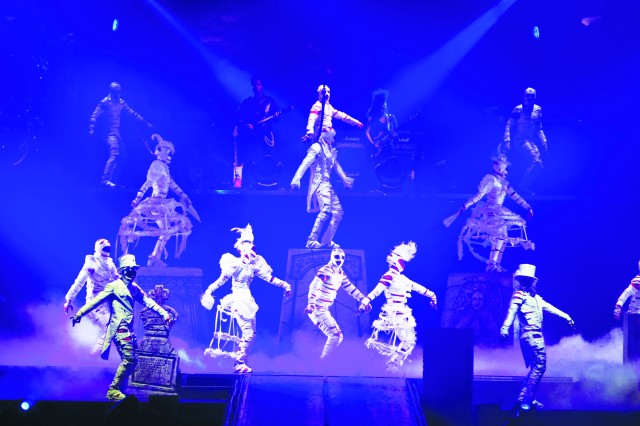 MC: The show is a kind of hybrid between a Cirque du Soleil show and a pop rock concert.  Probably closer to a hip hop concert, rock concert, as far as the whole experience, the whole feel of it. You have on stage 65 artists. 30 of them are dancers. 20 or so are acrobats. A live band of 12 musicians and singers. There’s all the iconic choreography, dance, movement. Sometime you’ll have dance choreography with aerial acrobatics. Sometime you’ll have more of a traditional Cirque du Soleil show number with aerial actors and tumbling. But all those are performed with all Michael Jackson’s music. 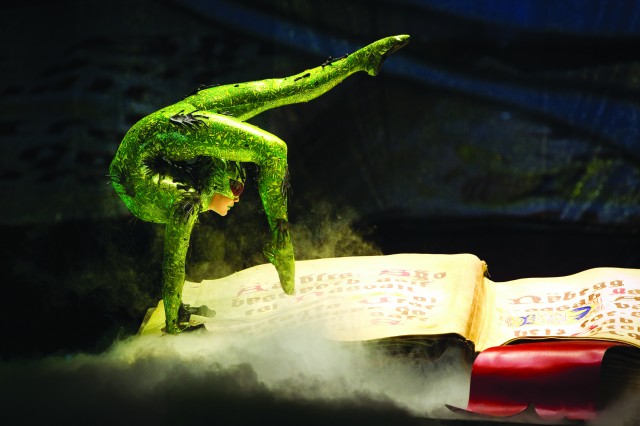