A lovely evening in St. Paul, the Ordway Center for the Performing Arts hosted the announcement of its 2012-2013 season.  KARE11’s Pat Evans emceed the event, doing a leggy impression of Angelina Jolie at last night’s Oscars.  St. Paul Mayor Chris Coleman encouraged us to spend money downtown as we visited the jewel of St. Paul by patronizing the stellar surrounding eateries. Ordway President and CEO Patricia Mitchell laughed off the serious task of putting together a season at the venue and James Rocco, the man behind the theatrical programming and artistic direction, enthusiastically presented the season to the assembled press and patrons.  Between bites of food and information, we were also treated to songs by Stephen Sondheim, Rodgers & Hammerstein, and Cole Porter.  All in all, a perfectly pleasant way to spend a Monday evening.

Photos courtesy of the Ordway.

CHICAGO
AUG 7-12, 2012
The funniest songs, the hottest dancing, the sexiest cast and the greatest story on Broadway—no wonder “Chicago” has been honored with six Tony Awards, two Olivier Awards, a Grammy, and thousands of standing ovations. Come on babe! Don’t you deserve a sure thing?

BILLY ELLIOT THE MUSICAL
OCT 9-14, 2012
Winner of 10 2009 Tony Awards, “Billy Elliot The Musical” is the joyous celebration of one boy’s journey to make his dreams come true. The story follows Billy as he stumbles out of the boxing ring and into a ballet class, discovering a surprising talent that inspires his family and his whole community and changes his life forever.

ELF THE MUSICAL
DEC 5-30, 2012
One of the most beloved Hollywood holiday movie hits of the past decade is born again—live on stage! “Elf” is an original musical that brings to life the heartwarming and hilarious tale of Buddy, an orphan who mistakenly believes he’s one of Santa’s elves. “Elf” is the one present everyone wants this holiday season. 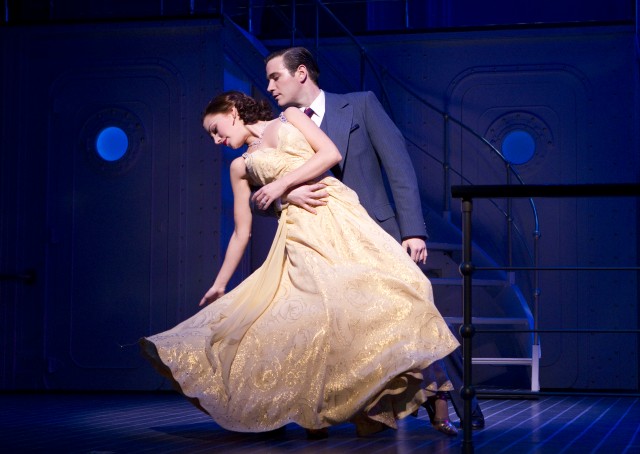 ANYTHING GOES
MAY 7-12, 2013
When the S.S. American heads out to sea, etiquette and convention get tossed out the portholes as two unlikely pairs set off on the course to true love. Roundabout Theatre Company’s “Anything Goes” is the winner of three 2011 Tony Awards including Best Musical Revival and Best Choreography!

BUDDY — THE BUDDY HOLLY STORY
JUNE 18-23, 2013
The smash hit returns to the Ordway! “Buddy – The Buddy Holly Story” tells the tale of the three years in which Holly became the world’s top recording artist before dying tragically in a plane crash. The foot-stomping, heart-pounding show features more than 20 of Holly’s greatest hits.

ADD ON EVENT
SING-A-LONG SOUND OF MUSIC
SATURDAY, MAY 18, 2013 TWO PERFORMANCES ONLY!
Simply one of your favorite things returns to the Ordway! This screening of the timeless and classic Julie Andrews film in glorious, full-screen Technicolor will make you sing “Do-Re-Mi” to the top of  the hills. Interactive fun included. 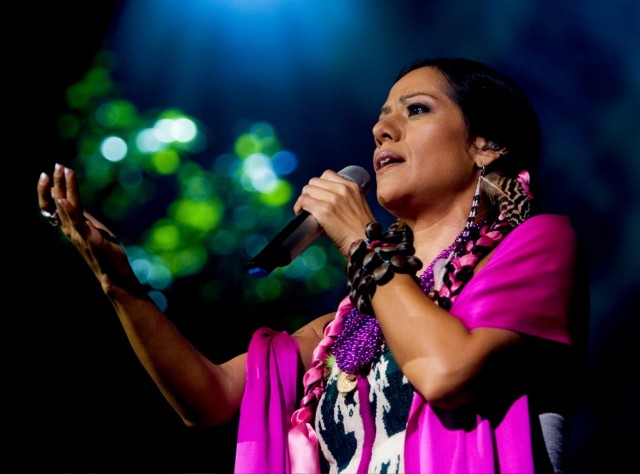 PILOBOLUS JAW-DROPPING ATHLETICISM
SAT, MAY 4, 2013
With mesmerizing transformations, Pilobolus creates a dance vocabulary of its own. Seen on Oprah, Conan O’Brien and the Oscars, Pilobolus is now in its 41st year! A performance not to be missed!