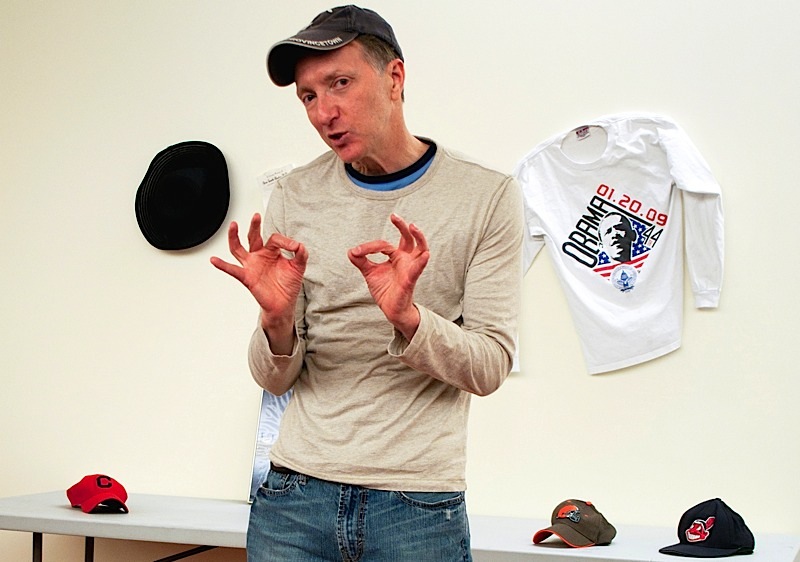 Boston-based actor/writer Judal Leblang bares his soul in a personal overview of what he calls the problem of getting older in a community that is afraid of aging. Though this is familiar territory to many, Leblang’s particular experience is unique and his powers of observing that experience are brilliant. One Man’s Journey through the Middle Ages is an intimate solo show in which the artist directly relates to the audience at its Playwrights’ Center venue. 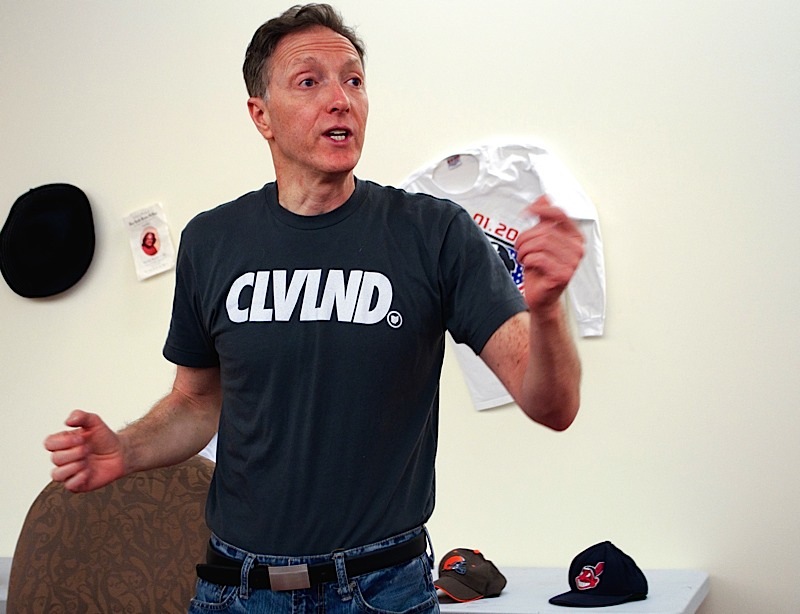 Leblang draws stunning parallels between the plight of his deaf uncle and his own awareness of being gay in a household and society that harshly rejects queerness. He perceptively deconstructs how gay men are ensnared by an impossible physical beauty standard that chronically limits possibilities not only of romance, but of even communicating with other gay men. You may think, oh that sounds like the same old same old about self-esteem, etc. But Leblang gives it a fresh voice to be reckoned with. Moreover, people of all genders and orientations can relate to the deteriorating aspect of our physical bodies which Leblang has burrowed into to arresting effect. It’s a gay work that is also a universal work. 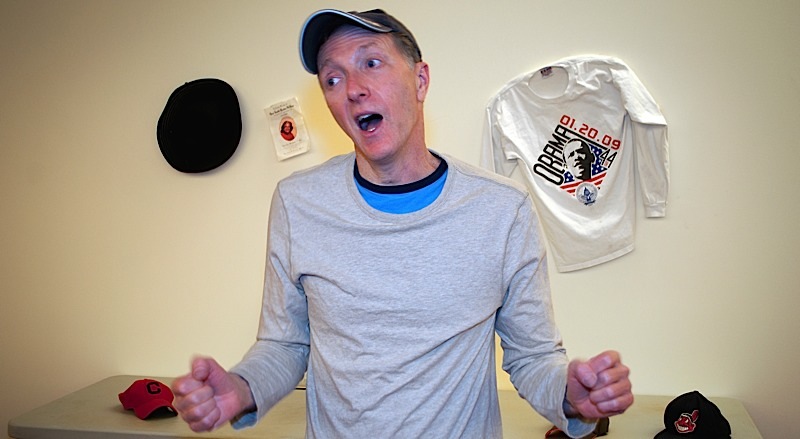 Leblang’s a wise and funny voice that draws from his Jewish roots. He makes tough subject matter not only palatable but enjoyable. He writes regularly for the gay press in Boston and his grasp of what it is to be gay in an ageist society, and furthermore, in an ageist gay community, is something to be seriously reflected on by everyone. Directed with sensitivity by Alex Lucchesi.