On the Record: Howler, High Dive, Poliça, and Guided By Voices 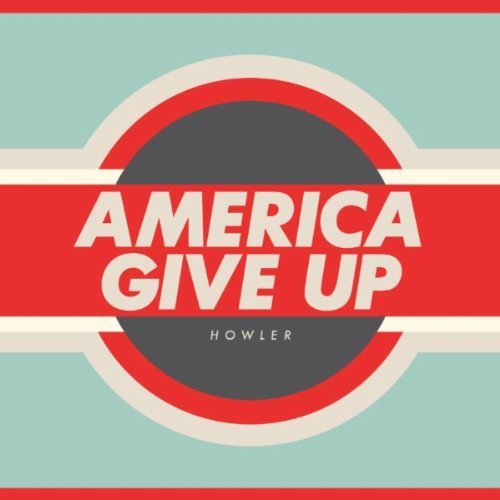 Howler Give Up America

Jordan Gatesmith was a teenager when he founded Howler in 2010, but the band’s sound on their debut album showcases a confidence that goes far beyond their years. The Minneapolis-based five-piece has a great international buzz right now, and they bring the goods through their noisy debut. Howler isn’t recreating the wheel here. This is straight-up modern rock ‘n’ roll in the Strokes mode, but played with plenty more verve (and distortion) than that group. The band brings out other influences along the way, such as the terrific “Too Much Blood,” which sounds like a lost Jesus and Mary Chain track. While “I Told You Once” and “Back of the Neck” are perfect tracks for a radio station actually willing to rock. 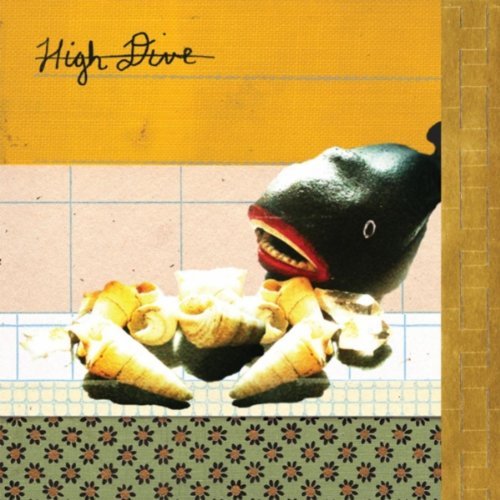 Punk rock and queer culture have long been intertwined. Punk was a very visible way to showcase that you were different and – in some corners of the scene at least – being gay was not just accepted, but celebrated. There’s still a need for positive queercore, and this new trio – featuring members of acoustic punkers Defiance, Ohio – fits the bill. This sharp and short (about 23 minutes) debut focuses on breezy-sounding high-energy rock ‘n’ roll, but also sports personal, honest tales of relationships, life, and being gay. That comes out in plenty of the tracks, but especially on standouts “Tennessee” and “Thank You,” both of which provide strong lyrical comfort and support for all the people who struggle with themselves, and society’s perception of their sexuality. 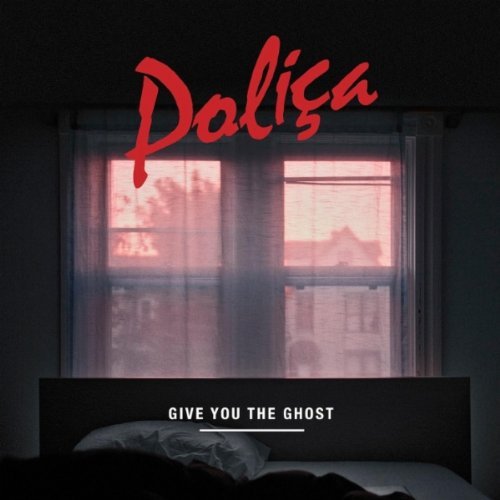 Poliça Give You the Ghost

In the wake of Roma di Luna’s breakup, Channy Moon Casselle’s new project has earned plenty of ink, but the band is far from just the new chapter for the singer. Poliça features an all-star cast, fronted by Gayngs’ Ryan Olson and players from the Vampire Hands and Stnnng. The vibe is close to Gayngs as well, with plenty of moody-if-somewhat-funky beats, washes of keyboards and a brooding vibe that sounds drawn from a late-night crawl down the seedy streets of Minneapolis. Sometimes, the vibe gets a bit too overwhelming, and the songs start to blend together, but more often than not it makes for thrilling listening, such as on “Lay Your Cards Out” or “Violent Games.” Poliça is definitely a band to watch. 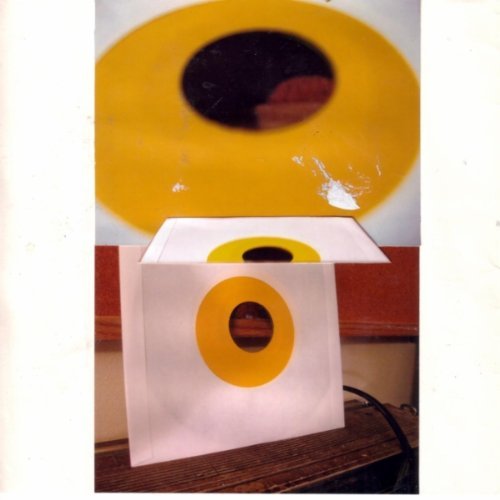 When preparing for this piece, I checked my iTunes library and saw that I had more than 800 Guided by Voices tracks. So what do Robert Pollard and company give us this time? Pretty much exactly what we’ve always gotten: A messy collection of oft-brilliant classic, fuzzy, low-fi pop (in the 1960s sense) interspersed with dashed-off concepts, short experiments and whatever else the mad genius had in mind that day. The presence of the classic mid-‘90s band lineup makes for a tougher, more lively sound than Pollard brought to his recent solo albums, and when the album hits – “The Unsinkable Fats Domino” or “Spiderfighter” or closer “We Won’t Apologize for the Human Race” – It hits as well as anything from their long, boozy history.