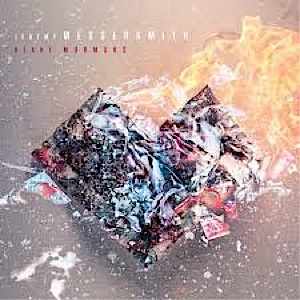 The locally-based singer-songwriter strengthens his position as one of the Twin Cities’ best talents on his latest album, which mixes touches of pop and rock music from multiple generations into a fresh and engaging package. Musically, Messersmith employs a straightforward approach, building off Beatles-esque rock or acoustically driven pop. Beyond that, he builds up plenty of layers that take the songs in unexpected aural directions. On the lyrical front, the sometimes off-kilter nature remains, with tunes like “Tourniquet,” “Hitman,” and “I Want to be Your One Night Stand” showcasing Messersmith’s sometimes macabre sense of humor. At the same time, these songs still ache with lost love; or bask in the warmth of connection. It’s a measured and mature set from a strong player in the local scene. 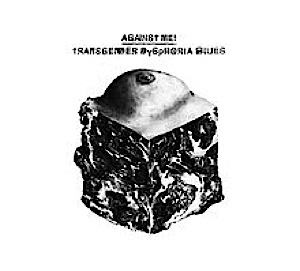 Against Me! Transgender Dysphoria Blues

As the title suggests, the latest from this Florida band explores transgender issues, especially those of singer Laura Jane Grace, whose transition makes her one of a handful in the often inflexible world of extreme music. The album bristles with musical intensity, though Against Me! leans toward the poppier end of the punk spectrum. The collection features ten cuts that rage out, even on the acoustic “Two Coffins.” Transitional and transgender issues show up throughout, from the title track to its follow up on the album, “True Trans Soul Rebel” and beyond. The band has been at the game for a long time, and hit the right punk-rock buttons here: solid drumming as a backbone, pulsating bass, and ferocious guitars with Grace’s wail holding it all together. 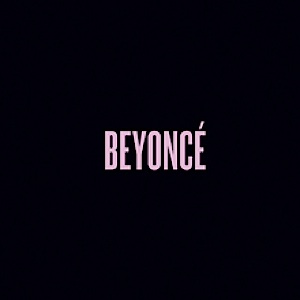 Beyoncé gave her fans – and pop music lovers in general – a Christmas present (OK, one that cost $10 to download) late last year with this self-titled album. It’s a fittingly fierce collection of tunes that showcase her vocal and musical skills. The album features songwriting and vocal collaborations with a host of folks (including hubby Jay- Z), but there’s no question who is in charge throughout the 14 songs on this collection. Beyoncé also shows she can move with the times, mixing a number of more recent pop, hip-hop, and dance trends into her musical mix. There are propulsive, MIA-like tracks here (“Partition”), smooth-moving ballads (“Superpower” with Frank Ocean), and a song featuring a breakdown from Nigerian author Chimamanda Ngozi Adichie. That’s truly fierce. 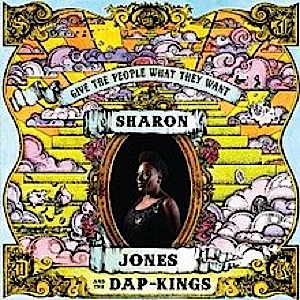 Sharon Jones’ crusade to recreate and build on classic soul continues on her latest album. Here, the sense of survival and triumph that has carried all of her recent music has been intensified by a real-world battle. Jones’ struggle with cancer delayed the release of the album by six months. Beyond that, these ten tracks bring back the classic soul vibe from the opening riffs of “Retreat!” It is clear that moving back is the last thing on the mind of the singer, who struggled for decades before finding success after her 50th birthday. The ten cuts blaze by in a flash, propelled all the way by the expert playing of the Dap Kings and the warm, analog production that makes this sound like a long-lost classic.