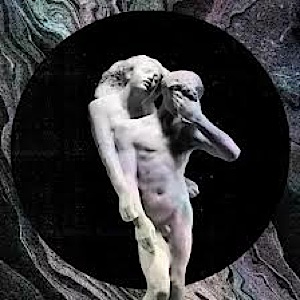 Considering they have ridden the line between restraint and drama since 2004’s classic debut Funeral, it’s no surprise that album number four finds Arcade Fire making a bloated, messy, but often compelling double album. Over the course of 75 minutes, the Canadian group merges their usual dynamics with a dance vibe inspired by a trip to Haiti and aided by production from LCD Soundsystem’s James Murphy. It’s trippy, confounding and often considerably compelling, with the songs referencing the story of Eurydice and Orpheus amid the extended dance grooves presaged by the opening title track (and leadoff single). Even the peppy musical moods fall back by the second half of the album, as the songs extend and a sense of quiet darkness overtakes the proceedings. 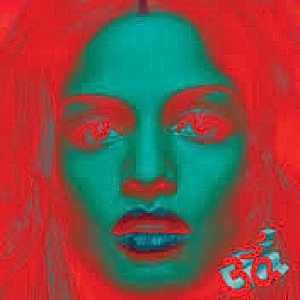 When she emerged seemingly out of nowhere in 2005, M.I.A. was a remarkable breath of fresh air. Her multicultural approach to rap and hip-hop broke open a stale genre and ushered in a new generation of smart, confrontational artists. Eight years and three albums later, M.I.A. is in danger of being outstripped by those she inspired. Matangi isn’t a bad album by any stretch, but with a few exceptions (such as the stuttering, strutting lead single “Bring the Noize”) there is a bit of “going through the motions” here. She tries to recreate hit “Paper Planes” several times here, but none of those tunes have that tune’s striking mix of samples and vocals. The album feels tired – as if M.I.A. has lost her way. 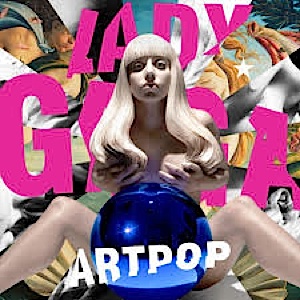 The usual arc for an artist is to come out of the gates wearing their influences clearly on their sleeves. As they mature, more and more of their own voice emerges. The opposite is true for Gaga, who hid her Madonna influences behind a wall of eccentric musical and personal choices. As the shock has worn off, the devotion to Ms. Ciccone has grown more and more pronounced, to the point where Artpop could just be a lost album from Madonna. The problem is that it isn’t a particularly good lost album, working mainly in tired dance beats and platitudes no more sophisticated than “we should be together.” Artpop doesn’t just fail to shock like Lady Gaga’s earlier work – it completely fails to engage. 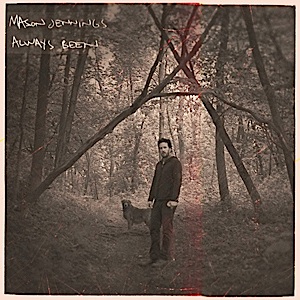 Hanging out with music legends can rub off on any artist, even one as accomplished as Mason Jennings. A chat with Patti Smith led to “Patti and Robert” (about Smith’s relationship with Robert Mapplethorpe), a core track on Jennings’ latest impressive collection of mature, folk-tinged rock ‘n’ roll. The sense of intense self-examination and exploration that marks Smith’s work can be found throughout this collection. Jennings also embraces his rootsier side this time around, working with producer Bo Ramsey (Greg Brown and others) and a full band (including two of Ramsey’s sons from the Pines) that gives the whole album a warm, homespun vibe. Into that, the songwriter pours plenty of honesty in tunes like “Brand New Old Friend” that make this a consistent, compelling listen.