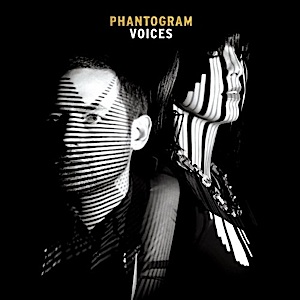 This New York duo rode a wave of modern, moody electronic music at the end of the last decade and like some of their colleagues – the XX come to mind – they have evolved into a stronger act on their second full-length album. There are two factors pushing that evolution. The first is the deepened work done by Josh Carter and Sarah Barthel, who share the vocals. The other is strong interplay between guitars (Carter) and keyboards (Barthel), which gives the band a lot more aural life than plenty of other electronic bands. You also can’t discount the strong set of songs – like the fierce “The Day You Died” or moody “I Don’t Blame You” – for the strength of the album. 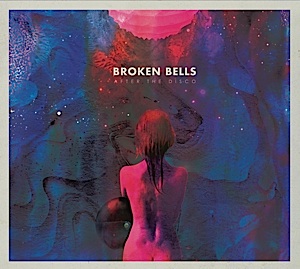 Broken Bells After the Disco

The second album formed by the unlikely alliance between Danger Mouse and The Shins’ James Mercer sounds fine in isolation, but it pales once you listen to it back to back with the band’s self-titled debut. The intriguing rough edges that fueled much of the music on the first album have been smoothed away, leaving a well-produced but absolutely typical piece of 2014-style rock. The songs are slick and well put together, which has led to songs like the title track getting plenty of traction on stations like The Current. However, there’s a sameness to the tunes that makes it tougher and tougher to really fall in love with the recording. It’s fine for a quick trip, but I wouldn’t want to spend hours with this on repeat. 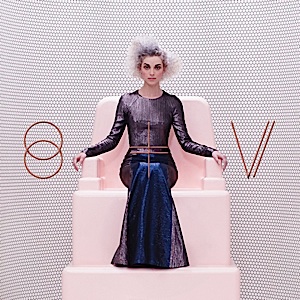 For her latest album, St. Vincent (stage name of Annie Erin Clark) seems to be channeling a bit of early 1990s Liz Phair. The songs on this self-titled album burst with an off-center energy not present on her last album, the more introspective Strange Mercy. Employing a heavier vibe than in the past, Clark runs us through her recent years. They’ve been tremendous for her artistically – solo success and collaboration with the legendary David Byrne – and you can feel and hear that throughout this tight 11-song collection. The bracing music ties in with Clark’s growing confidence as a songwriter. The songs are still personal, but are now touching on a broader swath of topics that makes for a thrilling listen. 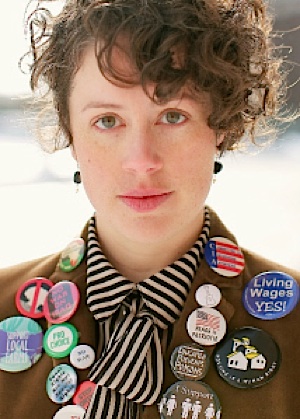 Duluth has long been an interesting musical breeding ground, isolated enough to ferment a unique music scene with numerous acts finding a footing by Lake Superior. Rachel Kilgour’s new three-song EP showcases a distinct, folk-tinged sound that features lyrics that reflect back on another Iron Range denizen: Bob Dylan. This is 21st century folk rock, with angry songs about religious intolerance (“He’ll Save Me”) and modern American economics (“In America”). Kilgour sings with plenty of clarity and verve, and the songs are driven forward by plenty of acoustic-guitar fueled intensity, but the protest songs are a little too on point for me. I agree with everything she has to say here, but I wish there were a bit more grace in the message.