I heard a pretty good 2012, with tons of intriguing, enthralling, exciting and entertaining albums issued over the past 12 months. One of my favorite bits of the year is the terrific quality of Twin Cities’ based music. So much that I’ve decided to break the local discs out for their own top 10.

These acts showcase a wide range of styles, from traditional country and folk to independent hip-hop to straight-up rock ‘n’ roll.

Local album of The Year

P.O.S. We Don’t Even Live Here

Things are tough for Stefon Alexander. After all, it’s not everyday that a 31-year-old musician has to cancel a national tour because he needs a new kidney. Health issues, however, can’t keep P.O.S. out of the studio, as his absolutely terrific new album proves. Short and sharp like the punk rock that informs so much of P.O.S.’s music, We Don’t Even Live Here is full of rough edges and electronics that break out into heavy-duty beats. As always, Alexander focuses on social and personal issues rather than boasting how tough he is or how many Escalades he may own. 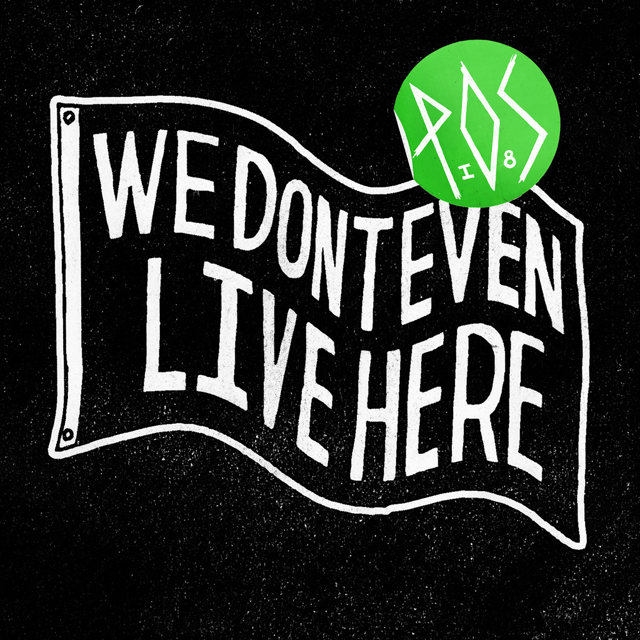 Brother Ali Mourning in America and Dreaming in Color

Howler America Give Up

Polica Give You the Ghost

Trampled by Turtles Stars and Satellites

War//Plague On a Darker Dawn

Non-local album of the Year

It’s been a decade since these Canadians last unleashed their unique twist on modern music. The oddly titled release (then again their last one was Xanqui U.X.O.) is based around two epic, instrumental tracks that take the listener on penetrating aural journeys, with a pair of two, shorter drone-like works that accent the sweep of the previous songs. There is nothing conventional about the band: not the instrumentation, not the approach, not the packaging (the vinyl comes pressed on a 12 inch lp and a 7 inch single, meaning there’s a lot of swapping going on while playing the album all the way through). It’s a band and album that is nearly indescribable, and that makes every listen pure joy. 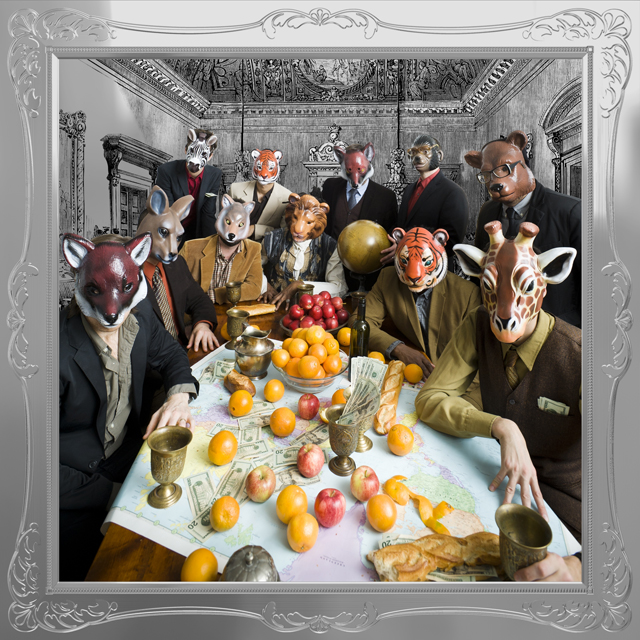 The Avett Brothers The Carpenter

Macklemore and Ryan Lewis The Heist 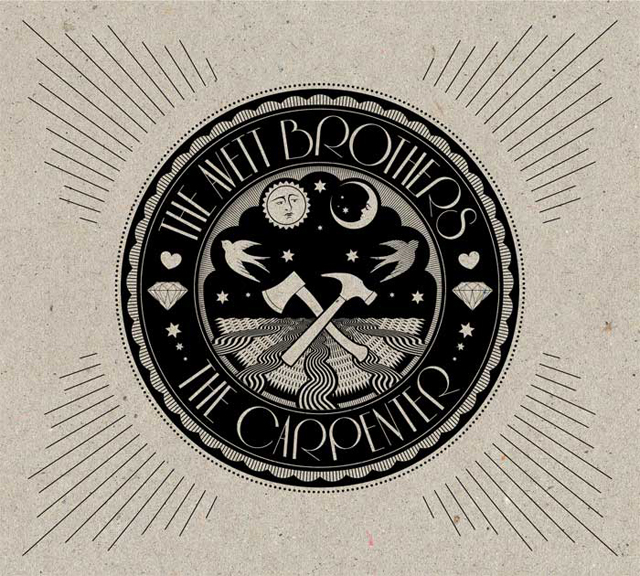 10 albums you wouldn’t think the music columnist of a GLBT newspaper would be into:

Column of Heaven Mission from God

Converge All We Love We Leave Be

Oiltanker The Shadow of Greed

Artist I would rather not hear ever again: 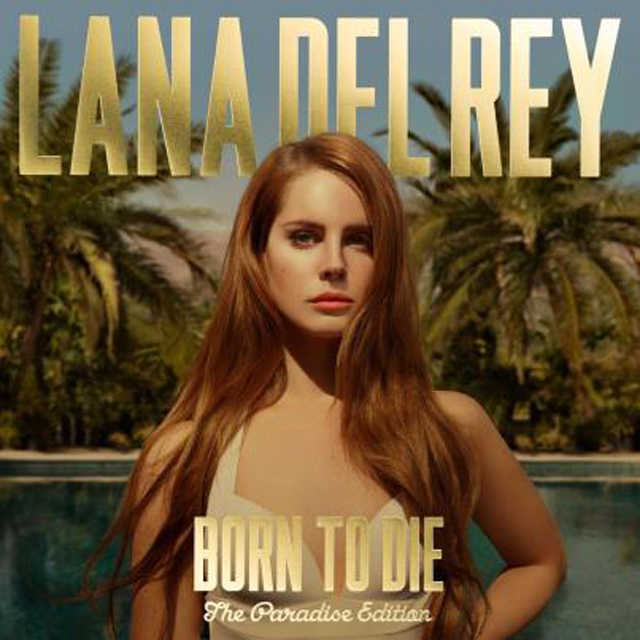 Song that I never want to hear again:

The 2012 version of Hootie and the Blowfish