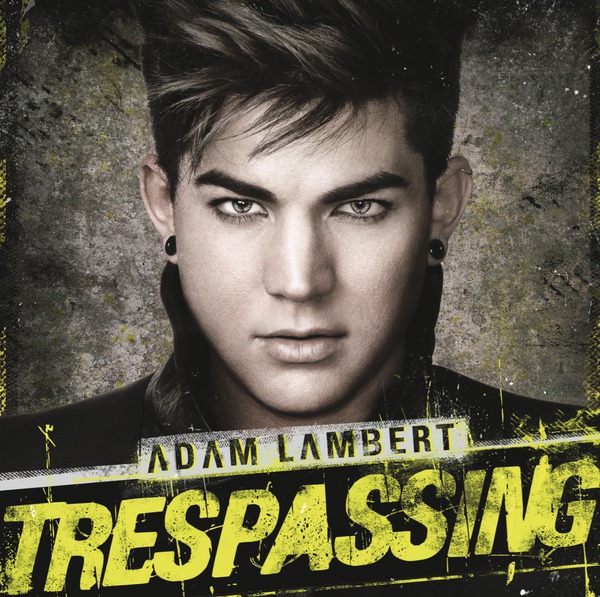 After the odd “I’m gay only when it’s convenient” vibe of his first post-“American Idol” efforts, Adam Lambert has engaged with his inner sparkle on his sophomore release for stronger, if still limited success. He has gone from sounding like any other “Idol” clone, albeit with strong pipes, into a fair approximation of Justin Timberlake, which certainly isn’t all bad. The early, dance-fueled tunes recall the more straightforward pop of the early 2000s, while a string of MOR ballads don’t do much to excite. The title “Outlaws of Love” promises a bad-ass Judas Priest song, but turns out to be a rather tame, if at least pride-centric, power ballad. Lambert needs more seasoning to follow up on his potential. 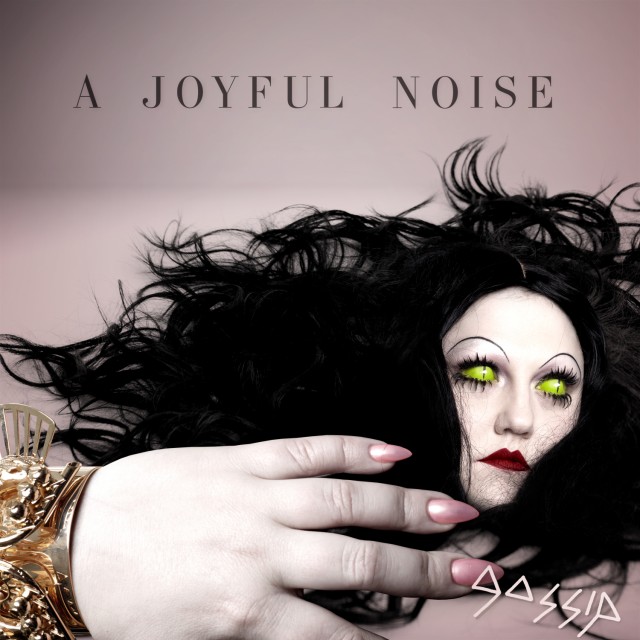 Times have changed through the past decade-plus for Gossip (formerly appended with “the”), who has gone from a K-Records indie-rock outfit to a full-out synth-pop outfit with nary a guitar to be heard. Others have followed the path before, and there certainly is a sly intelligence in songs like “Get a Job” that are far from the mindless lyrics that dominate the pop charts. Singer Beth Ditto certainly possesses a more soulful voice than a lot of her indie-rock kin, and it fits in well here. The best songs are slower burns, building up atmosphere before getting to disco-tinged moments perfect for packing a goth-inspired dance floor. Tunes like “Casualties Of War” and “Involved” showcase the band at its moody best. 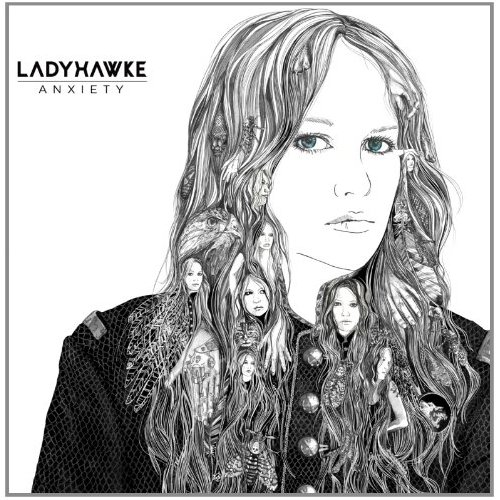 Londoner-by-way-of-New-Zealand Pip Brown unleashes her alter-ego’s second album onto a pop landscape that has changed quite a bit in the four years since her debut. Ladyhawke doesn’t care, as she is an artist willing to dance to her own electronic drumbeat. There are plenty of pleasurable beats and driving tunes here, from the opening one-two punch of “Girl Like Me” and “Sunday Drive” through the rest of this pulsating album. Producer Pascal Gabriel brings his three decades of music-making experience to the fore here, collaborating with Brown to create the best Ladyhawke so far. A tune like “Vanity,” with a Brit-pop-like bounce straight out of an early Blur album, shows that there are plenty of positive places for pop music to go. 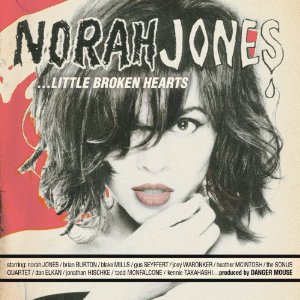 As the title indicates, this is a break-up album, but Jones has more in play than airing dirty laundry. Built over several years with producer Danger Mouse, Little Broken Hearts features a striking string of musical departures for the silky-voiced singer, who lets the rawness of her emotions seep into this experimental release. How experimental? While Jones’ voice is always recognizable, the musical tapestry digs deeper into indie rock, such as on the behind-the-mix fuzzed out guitars on “Take it Back.” In fact, when Jones slips closer to familiar territory on the back half of the album, the collection noticeably loses focus, as if the songs needed that extra touch to take them to the next level. Album closer “All A Dream” does bring that vibe back.