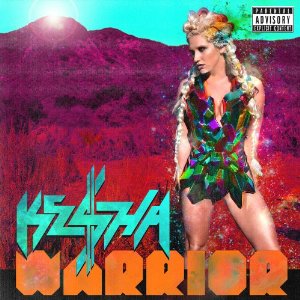 The Dollar Sign’s latest didn’t cross my desk until after I finished my 2012 year-in-review. A shame, as the collaboration here with Iggy Pop, “Dirty Love,” was easily one of the year’s worst moments. Iggy sounds completely lost amid the crushing techno beat and the pair show zero chemistry. The bulk of the album is better, but Ke$ha’s sub-Lady-Gaga persona wears thin quickly. While early tracks like “Die Young” (alas, not a Black Sabbath cover) show the pop smarts that have brought the singer legions of fans, the back half of the album–from about the duet with Iggy, actually–wears the listener down until the thought of spending another second with the singer is just a horror. 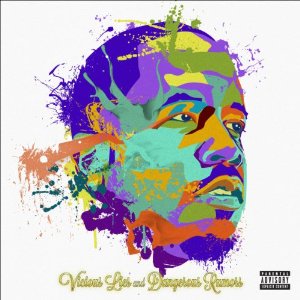 The other guy in Outkast may seem to live in Andre 3000’s shadow, but Big Boi was (maybe is, the duo is on hiatus) a vital component of their sound. That’s has been showcased on his two solo ventures, which are loaded with the sinewy, hip-moving funk of the band. Working with a bevy of collaborators on nearly every song, Big Boi showcases a continued willingness to explore fresh sounds. Sure, the likes of Big K.R.I.T. and ASAP Rocky are here, but he also teams up with moody synth rockers Phantogram on a pair of tracks that deftly merge their distinct musical directions. Even the stabs at dumb pop music (like “Mama Told Me,” with Kelly Rowland) show more smarts than necessary for the charts. 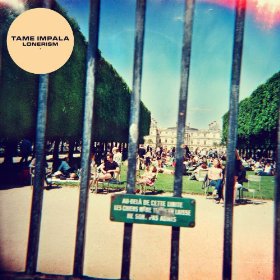 There’s nothing like a late-year musical surprise to renew your enthusiasm for music. Australia has long been a fertile breeding ground, and there have been a number of strong exports in the last couple of years (or we just started paying attention again). Hailing from Perth, Tame Impala play a style of neo psychedelia that should warm the hearts of many musical explorers, from fans of locals Vampire Hands or fellow travelers The Flaming Lips. Their sophomore release trundles along with a relentless backbeat and a pulsating rhythm section. Singer and guitarist Kevin Parker leads it all with heavily distorted vocals that are as much as about setting the mood as telling any clear stories. It’s like a burst of bright, warm Australian summer – perfect for our winter months. 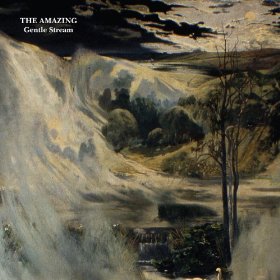 Trying to bring back a past era is always fraught with danger, especially in music. Ape it too closely, and the listeners will just go back to the originals. The Amazing do nostalgia right, evoking the vibe of late 1960s/early 1970s psychedelic and progressive rock without sounding too familiar. The band’s latest album, at its best, sounds like some musical relic lost for 40 years and just recently unearthed. The band isn’t just about mood, however. The Swedish combo has the songs to back up the vibe. Moody explorations like “The Fog” sit side-by-side with “Gone,” a heavier, rocking track that twists and turns for six minutes, building up to a beautiful, stunning end. It’s just a brilliant record from a strong up-and-coming act.