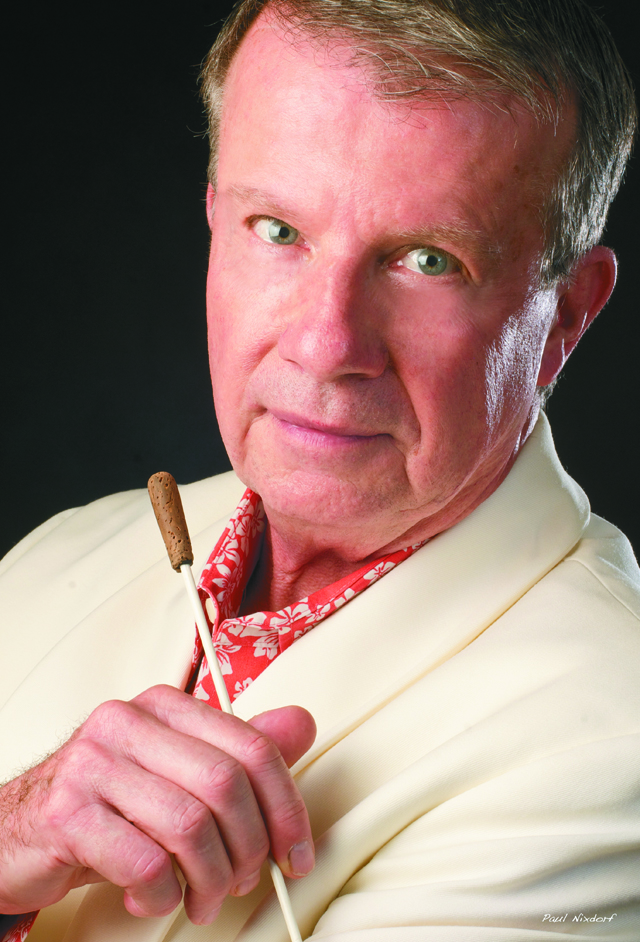 Dr. Stan Hill will retire as the director of the Twin Cities Gay Men’s Chorus at the end of the 2011-2012 season, ending a term that is the longest in the 30-year history of the group. Hill has loved working the group and their infectious sense of joy. “We all know that going to a choir concert can be less than exhilarating, but they put so much of themselves in every song in a given concert that our catch phrase ‘Entertainment worth coming out for’ seems absolutely spot-on,’” he said. The chorus’ current season includes a holiday show, a world premiere of a work by Michael Shaieb and Hill’s finale, They Sang to Me. www.tcgmc.org