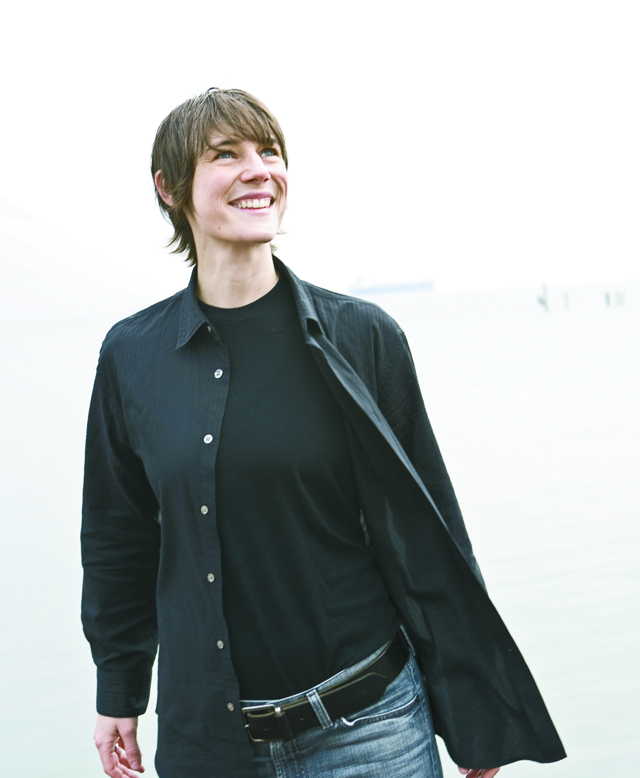 This native Texan has made Minnesota her home for many years, issuing seven albums over that time. The sometimes spare music highlights her gentle-but-powerful voice and a warm, sensitive approach to music and life. She can be found touring around the country, playing at least 100 dates a year (everywhere from concert halls to private house shows), often along the Women’s/LGBT circuit. Her live performances have earned plenty of kudos over the years, as have her songwriting and albums. In fact, she was recently named the Midwest finalist for the New Song Mountain Stage Contest. In concert, Ellis brings a confidence born of  years of performing, often bridging the gap between singer and audience. www.ellis-music.com