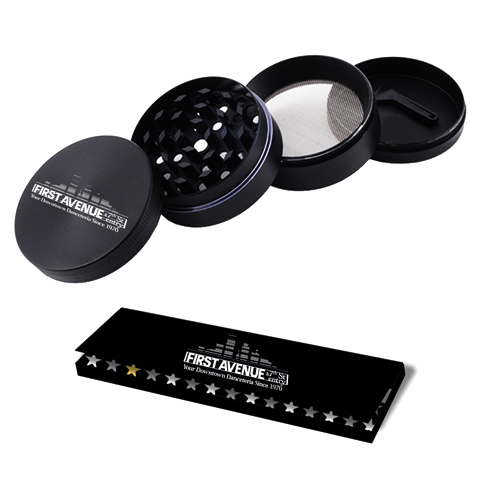 When you saw this, someone came to mind. They’ll love it! (first-avenue.com)

An expansive box set chronicling the solo career of legendary and gay musician, Bob Mould. Mould’s career launched with HüskerDü, then Sugar, but he went onto release numerous critically acclaimed solo albums, the first of which, “Workbook”, was written from his home in Pine City, Minn. This is what fans have been waiting for. (electricfetus.com)

One of one! The 6×4? custom maple cribbage board with bloodwood inlay tracks features a star design, the First Avenue logo, and an image of First Avenue. The folding board includes playing card storage. No two boards are exactly alike. (first-avenue.com)

An actual piece of the stage from 7th St Entry. Stepped on by the likes of Prince, The Replacements, Soul Asylum, Babes in Toyland, Hüsker Dü, and countless others. This is a gift for that someone who has everything. (first-avenue.com)