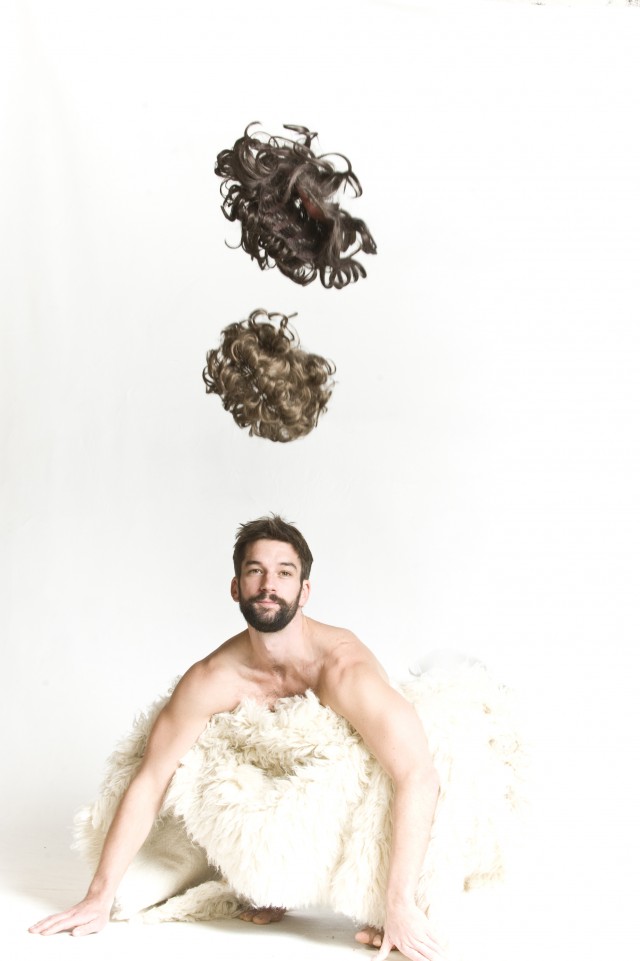 The annual Naked Stages series consistently offers work by emerging performance artists that pushes the envelope. It generally includes hard hitting queer work and 2011 is no exception. We All Died and Came Back Easier (Nov. 30 – Dec.3), written and performed by Max Wirsing uses movement, text, and images to ask what it means to inherit gay culture, and how the histories, stories, and experiences of generations of gay people affects the formation of personal identity. Wirsing says “I’ve been thinking alot about how the desire for belonging, community, and solidarity shapes the way we present ourselves and how things shift with the passing of generations. By and large, it’s a personal testimony – my own experience with gay identity.”

In the 1980s Wirsing says he was too young, sheltered, and isolated to be aware of the struggle for gay rights during the height of gay activism. He shares “I was born four years after Harvey Milk was assassinated, and more than a dozen years after the Stonewall Riots. And yet somehow, as a gay man, through some act of inheritance, I consider these moments of my history. Part of my culture. At the same moment there is a feeling of being removed from gay culture – looking at it from the outside. I have a desire to feel the passion and momentum of gays rights demonstrations and ACT UP in the late ’80s, and simultaneously feeling removed from and unsure of a current gay activism so focused on the issue of marriage. There is a questioning of gay mainstreams.”

Ultimately, Wirsing says he has “a feeling of mourning. A feeling of loss – or more, having missed out. I look around at current gay culture and see the predominance of commercialism – a marketing group – a gay pride dominated by Target logos and an enormous silver balloon of a Chipotle burrito.” In the face of such mainstreaming, Wirsing wonders, how then, do we keep our histories alive?

Dario Tangelson directs Paulino Brener’s solo performance, Don’t Cry For Me, an exploration of connections between language and identity through an immigrant’s eyes. (Dec. 7-10) Brener, born in Argentina, shares “when I was young and I answered the phone, people often thought it was my mother speaking and not me. At school I was always teased for my manner of speaking and my voice: ‘You sound like a girl! Fag!’ I even went to speech therapy to change my voice. I was convinced that changing my voice would change who I was and I would be more ‘normal’.” 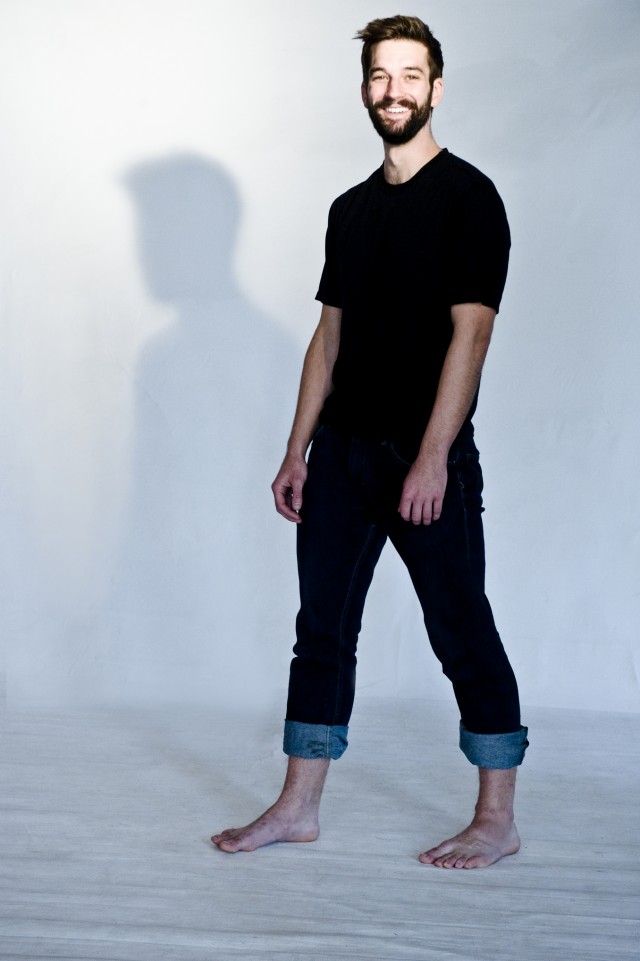