From the Editor: Local Music 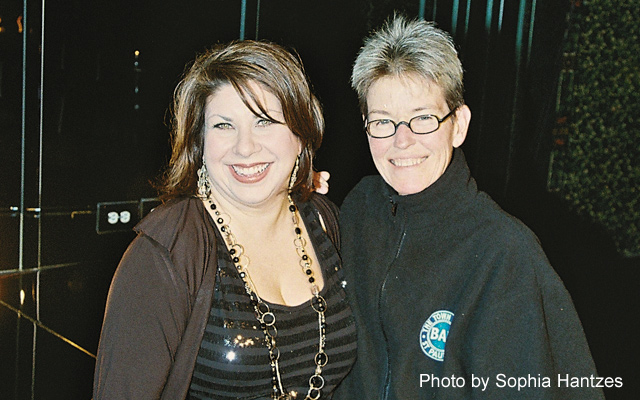 Under an early deadline, I’m listening to Rogue Valley’s “Onward and Over” right now as I’m typing this letter, a wee bit frantic.  This morning, I drove to the office with the soon-to-be-released Minnesota Beatle Project Vol. 3 playing old songs done in new ways by the likes of Cloud Cult, Charlie Parr, Cantus, and the Anoka Middle School for The Arts.  Tuesday, I received no fewer than eleven press releases for Holiday music shows happening in the upcoming weeks.  Monday, we shot the cover with Erin Schwab at The Town House just a day after I’d heard her open up the Charlie Awards at the Pantages with a rousing rendition of “Be Our Guest” Sunday afternoon.  Sunday evening, those of us at the Transgender Day of Remembrance Vigil closed the ceremony with “Somewhere Over the Rainbow.”  The other weekend, people gathered at Blue Moon Coffee Cafe to hear Ann Reed perform and raise money to fight the anti-marriage amendment.

Music is around us.  People here steep in the arts, no matter what our heritage.  Drum circles happen.  Gospel moves.  Strings pull us. Woodwinds mellow.  Rock courses through veins.  Rhythm makes us move.  The moment a voice finds harmony with another is ecstasy.

The welcoming arms of music have always been a safe haven.

It’s now December.  Time for the holidays, time for memories, time for warmth and welcoming.

I was born in St. Paul, squalling in four-part harmony in Bethesda Hospital’s nursery. I can’t not find music.  I might be the one standing next to you at a candlelit service, singing the alto part.  Or, I may be rubbing elbows with you at the the Mixed Blood Theatre (Erin Schwab, December 10-11), Ginkgo Coffeehouse (Ellis’s annual food drive, December 16), or the Varsity Theater (Rogue Valley, December 21).  Perhaps we’ll sit next to each other at the TCGMC show at Tedd Mann Concert Hall–I love me some swing.  Or, maybe we’ll ring in the New Year together?

I hope you find time to find music this season.  Or, let it find you.