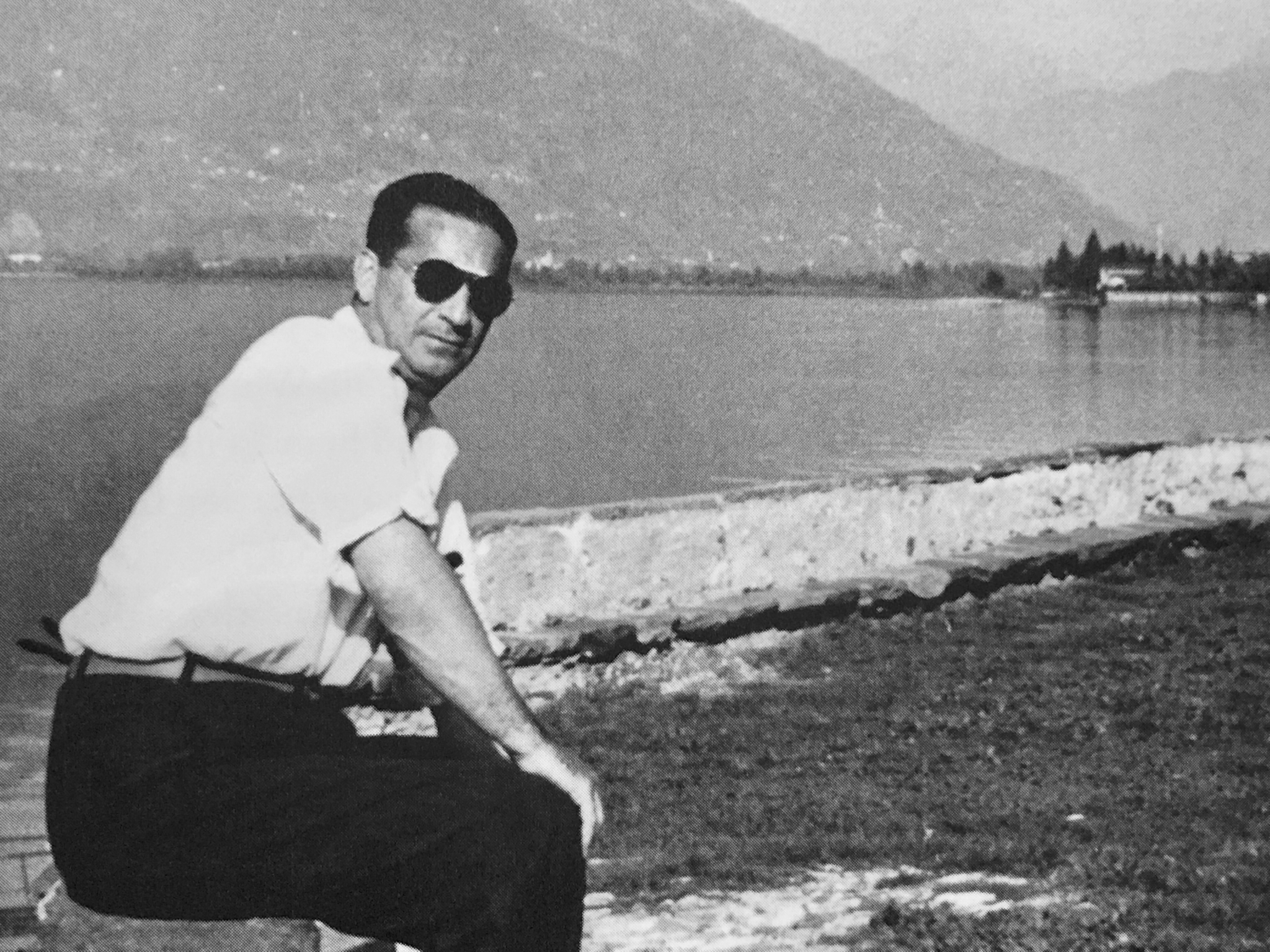 Documentary filmmaker Aviva Kempner has scrupulously researched the life of Morris “Moe” Berg (1902-1972), the Major League Baseball catcher who ultimately penetrated Nazi Germany’s nuclear program. Her film is packed with pertinent information, served with remarkable historical footage and family photographs, leaving the viewer both proud of and mystified about a man’s man who mastered several languages. He was known to give signals to a second baseman in Latin and Sanskrit!

“Brain and brawn” were terms used to describe the Princeton graduate who defied his father’s wishes to reject baseball—an interest the Ukrainian-Jewish immigrant elder feared would propel his son into assimilation with the larger gentile culture. As a boy in Newark, New Jersey, Moe had to change his name in order to play with the boys who played for a local Christian church organization that looked down on Jewish boys.

Kempner creates a marvelously multiplex view of a vibrant and fascinating figure. The 1934 All Star Tour of Japan and Berg’s warm friendship with Babe Ruth are compellingly related. His solitary strolls through Tokyo make one wonder if he hadn’t already been hired by U.S. intelligence to gather information on the powers that would become America’s declared enemy at the start of the next decade. Throughout his years of espionage, when people became curious about what he might be up to, Berg would put a finger to his lips, a signal that he had to be mum.

In the 1940s, the enigmatic Berg would go to Europe as an OSS agent (Office of Strategic Services, precursor to the Central Intelligence Agency – CIA) after the liberation of Rome by the Allies, where he translated documents on German scientific work. He also attended a lecture given by Werner Heisenberg, head of the Nazi’s A-Bomb project. President Franklin Roosevelt once quipped, “I see that Moe is still catching very well.”