Super Bowl What To Do

With Super Bowl 52 coming to U.S. Bank Stadium next month, the eyes of the nation will be all over Minneapolis come Sunday, Feb. 4. If you’re willing to brave the cold and want to mingle with football fans from Minnesota and beyond, here are some can’t-miss Super Bowl-related parties and events happening throughout the Twin Cities. 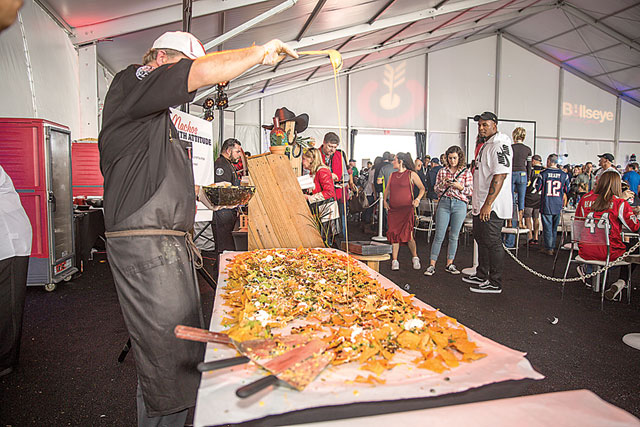 If you’re bold and you don’t mind the cold, this Super Bowl event is for you. Grab tickets for the Bold North Zip Line and zoom over the Mississippi River from Nicollet Island to West River Parkway.

Kick off the Super Bowl celebrations at Xcel Energy Center as both teams interact for the first time on stage before the Super Bowl. There will also be special appearances and autographs by Minnesota Vikings legends, cheerleaders, and team mascots. 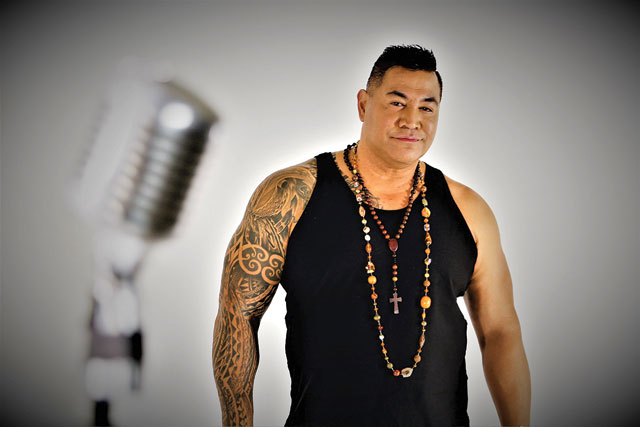 Created as a means of bringing football fans and the GLBT community closer together, this inclusive celebration is presented by the Hate is Wrong nonprofit and hosted by Hate is Wrong board member, former NFL defensive tackle, and The Voice contestant, Esera Tuaolo. The event will raise money for diversity and anti-bullying groups, and will feature performances by contestants from Season 13 of the popular reality show The Voice.

Before the Super Bowl comes to Minneapolis, another Big Game is coming to Honey, courtesy of the Pooper Bowl, a dance-and-drag extravaganza starring drag stars such as Nocturna Lee Mission and Dragula Season One stars Vander Von Odd and Meatball. For a few dollars more, a meet-and-greet with Von Odd and Meatball is available. 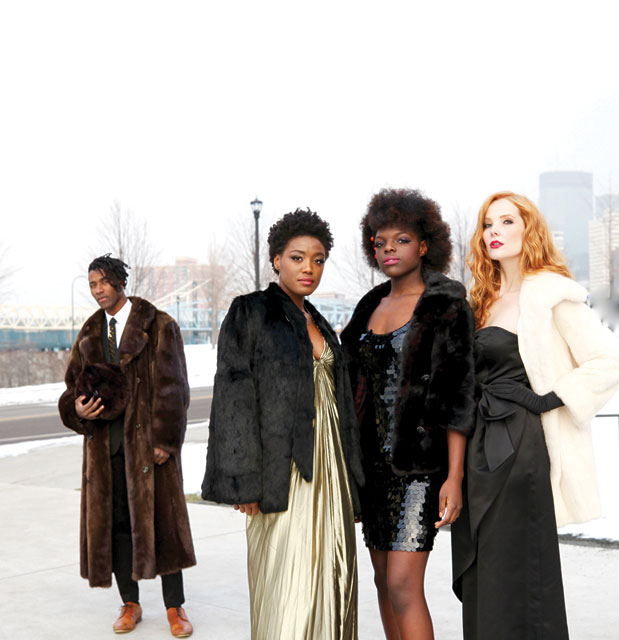 It’s the only thing the Super Bowl’s missing: fashion. Join guest host Idris Elba (yes, you read that right) for a night of fashion, raffles, and giving back to organizations like the American Diabetes Association and the Black Women’s Health Imperative. 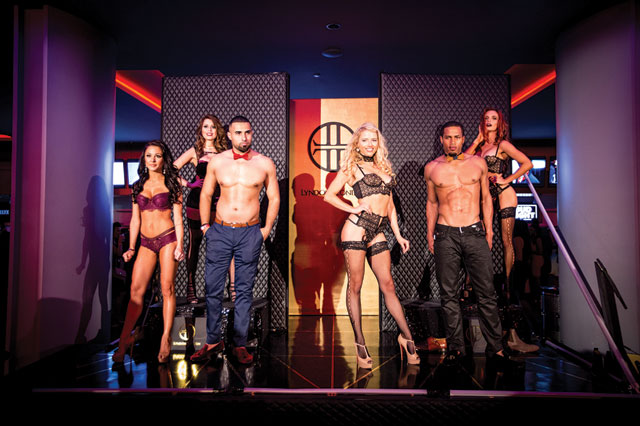 For a night of art, music, and fashion, check out this year’s Maxim Super Bowl Party produced by Karma International. Performances include Travis Scott, DJ Khaled, and DNCE. Among the attendees will be VIP and A-List celebrities as well as a number of athletes.

Any event is worth going to if you have to eat your way through it. Come to the Taste of the NFL event hosted by Andrew Zimmern and Ben Leber for numerous food stations prepared by famous chefs, sports memorabilia, and the opportunity to mingle with chefs and NFL stars.

Get ready for the Super Bowl at The Night Before show headlined by Dave Matthews Band. Enjoy hits like “What Would You Say,” “Crash Into Me,” and “Too Much” in preparation for the big game the following day.

Get ready to enjoy the Super Bowl in one of Minneapolis’ premier GLBT establishments with the eagleBOLTbar, located in the East Town district. The bar will feature a heated tent where the game will be broadcast, along with a broadcast inside the Eagle. There will also be a special edition of Super Bowl Showtunes in the Bolt with a halftime show broadcast. Cover charge at the door. 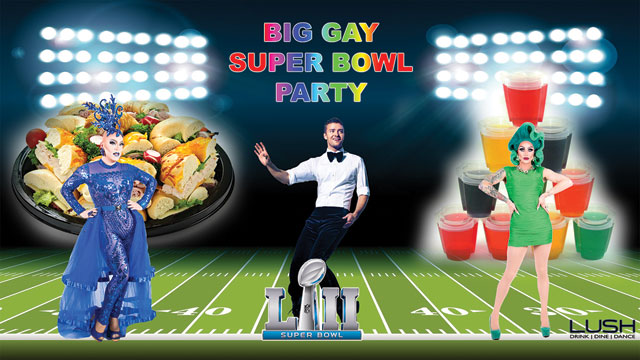 For the third year in a row, the Northeast GLBT party zone known as LUSH will host its Big Gay Super Bowl Party on Super Bowl Sunday. At 11 a.m., the bar will hold a Jock Jams Drag Brunch, which includes a homemade breakfast buffet. During the big game itself, a massive party hosted by Victoria DeVille and Nocturna Lee Mission will be raging, with games and trivia, as well as free Jell-O shots after touchdowns, and a wings and nacho bar.