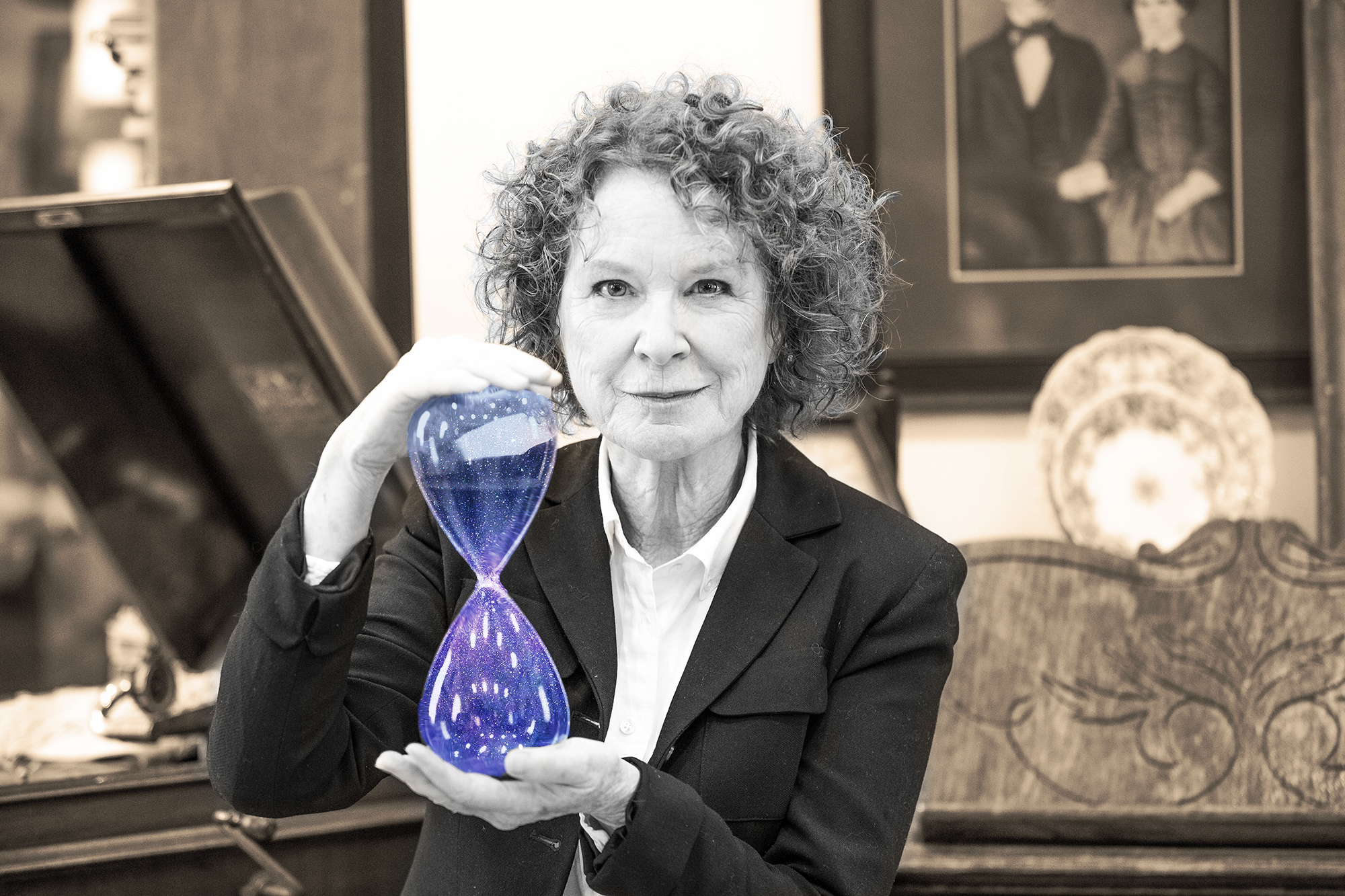 Our Town. Photo by Devon Cox

“There’s something way down deep that’s eternal about every human being.”