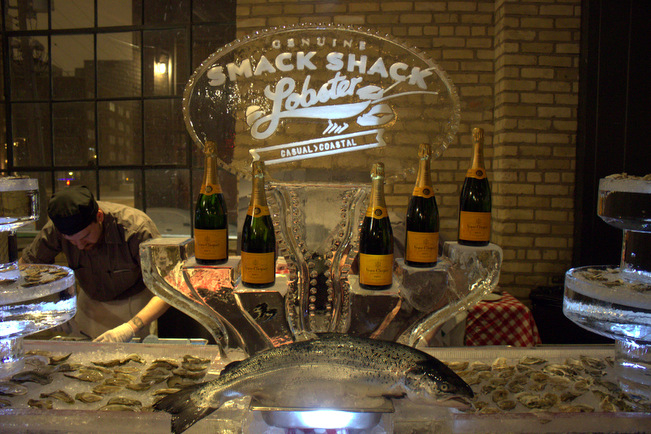 On a blizzardy Friday evening, I had the privilege of attending the opening ceremony for the new downtown Minneapolis seafood restaurant, Smack Shack. For some, that name might ring a bit of a bell as it’s the new brick-and-mortar version of the popular downtown food truck. The restaurant doesn’t officially open until this Friday (February 8th), but we were provided with a sneak peek of the long-anticipated North Loop addition. 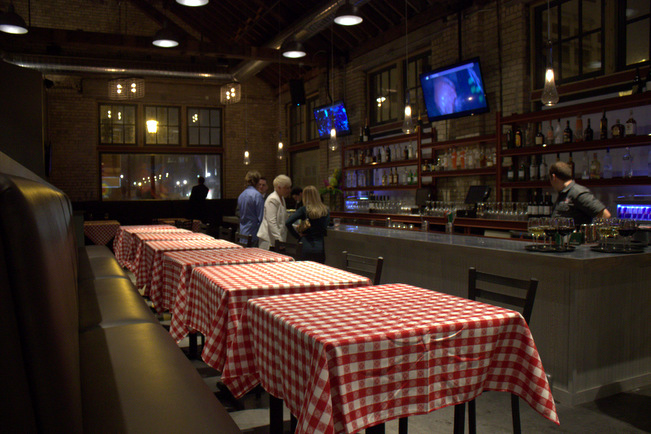 The front of house bar. 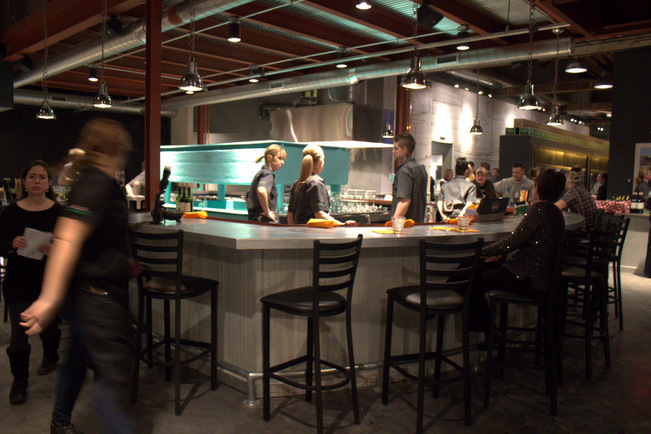 The thrust bar guards guests from hungry lobsters… or is it the other way around? 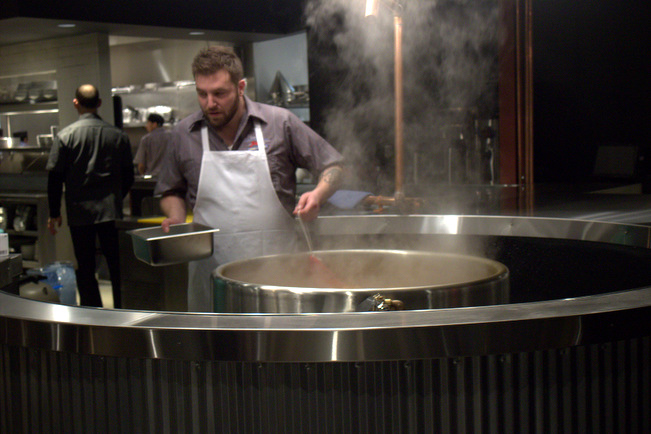 They’ll be serving up dishes that you’ve been able to find on their truck or that they’ve had at the 1029 Bar, like the lobster mac & cheese and a variety of po boys (my favorite was actually the fried green tomato version). In addition to their regular staples, they also served up lobster guacamole and some delicious-looking lobster corn dogs. (Please note, due to a severe lobster allergy, I was unable to sample much of the food). 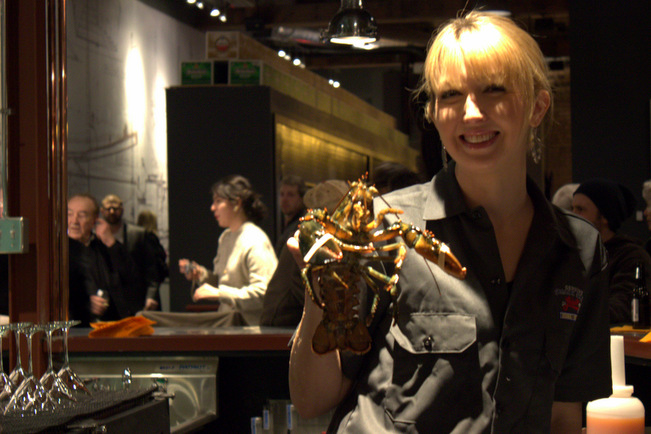 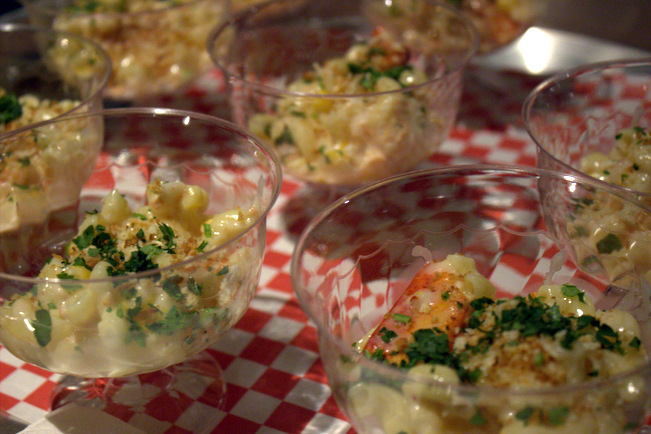 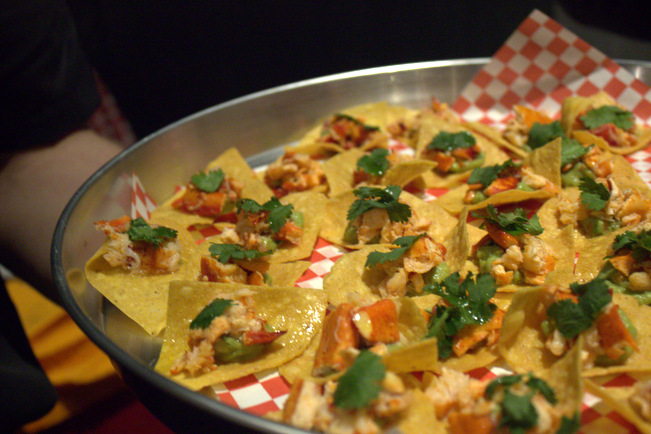 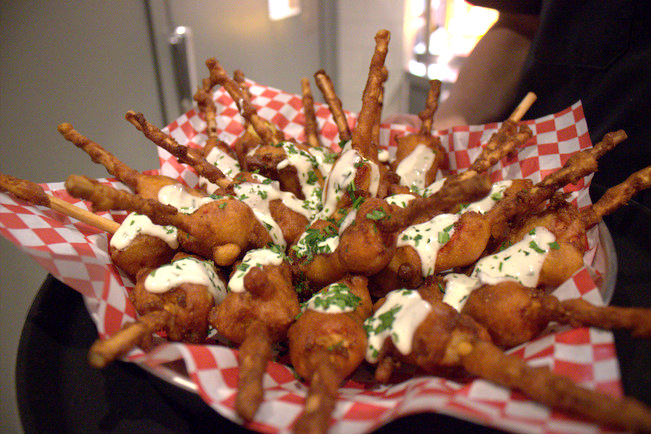 The Lobster Corndogs that I actually considered dying for in order to try.

All in all, I’m pretty excited for Smack Shack to officially open their doors despite the fact that a good portion of the menu is off limits to me, but their non-lobster based offerings were all delicious and I’m curious to see what the final version of the menu will look like. Don’t forget, this Friday February 8th, things get cracking down in the North Loop.