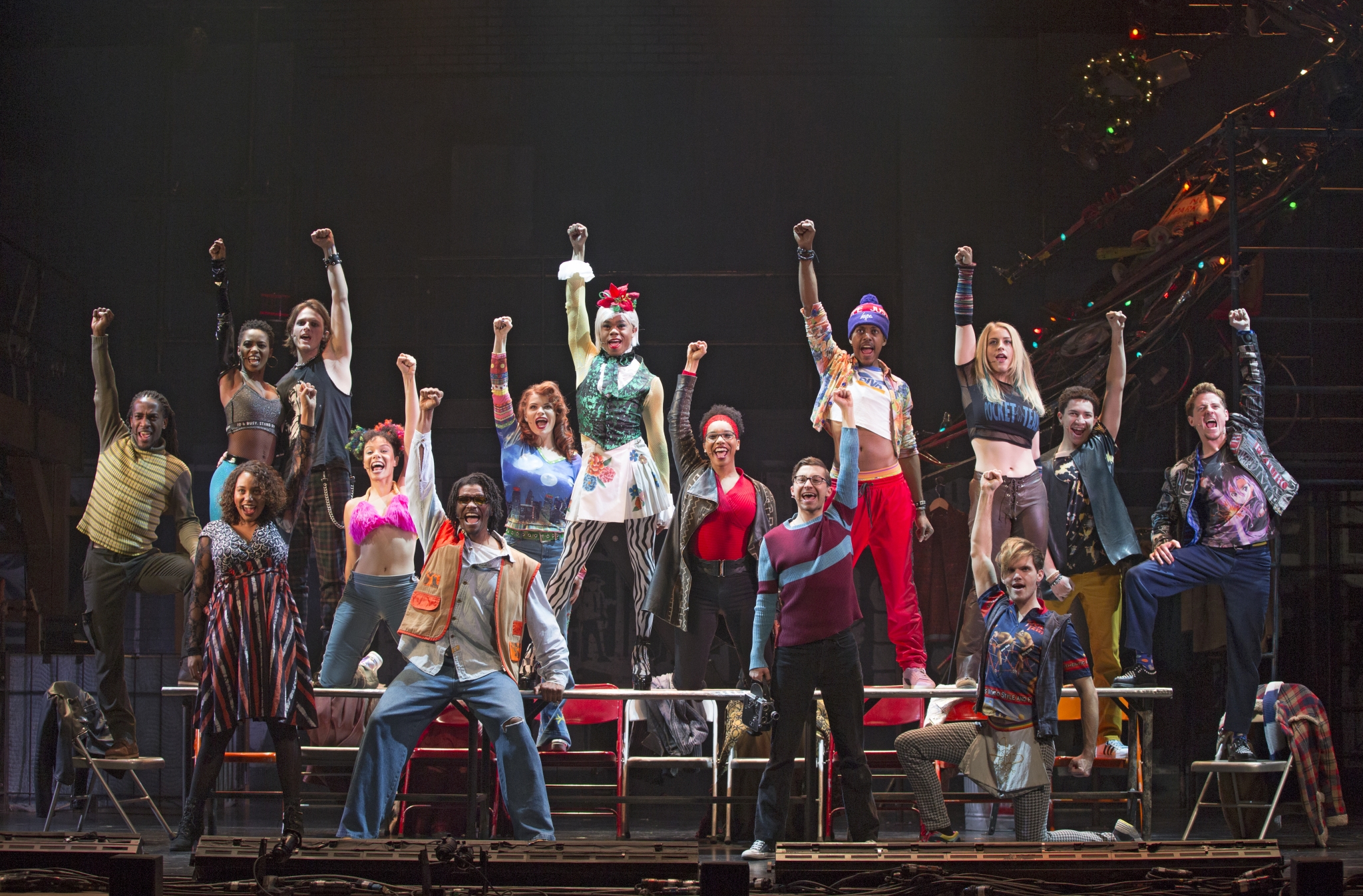 RENT opened on Broadway in 1996 and forever changed modern musicals. More than two decades later, the show is still captivating audiences and reminding viewers there’s “no day but today,” so we should focus on the love in our lives and not worry about the rest. production. A re-imagining of Puccini’s La Bohème, RENT follows an unforgettable year in the lives of seven artists struggling to follow their dreams without selling out.

Native Hawaiian actor/singer Joshua Tavares steps into Angel’s zebra-print tights when RENT makes it’s stop in Minneapolis. Angel’s battle with HIV/AIDS reminds audiences that the show was partially written as a memorial to composer Jonathan Larson’s friends who died during the first wave of the AIDS epidemic. Though Angel’s presence in the show is generally comical—as well as heartwarming— it can be very touching and sentimental. Maureen claims that “(Angel) always said how lucky (she) was that we were all friends. But it was us, baby, who were the lucky ones.” 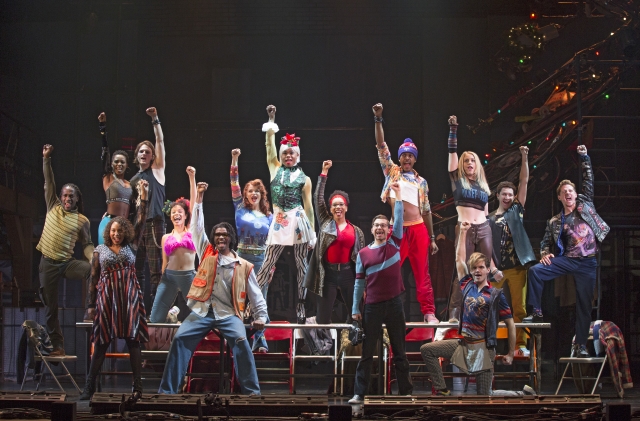 The Company of the RENT 20th Anniversary Tour.
Photo by Carol Rosegg, 2018

You’ve said that playing Angel is a dream role. What do you love so much about this character that makes it a dream role for you?
Joshua Tavares: I love that Angel is so confidently and unapologetically in his/her own skin. Angel sees the beauty in everyone and is compassionate, loving, kind, non-judgmental, and genuine. It’s also such an iconic role and has so much history and has inspired so many, that it’s become an absolute dream and honor to step into those heels each night.

What does Angel’s story arc have to teach us about life and love?
JT: To live everyday like it’s your last. Tomorrow is not promised, so make sure to tell the ones you love that you love them and to love yourself first “’cause if you can’t love yourself, how the hell you gonna love somebody else, can I get an amen?!” (wise words from RuPaul).

RENT has received its share of high-profile interpretations, from the 2005 film to the 2019 Rent: Live television special. What can audiences who think they’ve seen the show already expect to see from this production?
JT: They can expect to see the same story and the same beautiful characters that have captured so many hearts over the years. What’s beautiful about RENT is that with each new cast comes new interpretations so every show feels fresh and different from what you may have seen from previous casts.

Where these characters were once battling poverty, addiction, and the HIV/AIDS epidemic in the East Village of the 1990s, there are now luxury condos and foodie hotspots, causing some people to say that this musical is outdated and irrelevant. How do you respond to that? Why do you think this musical continues its legacy more than 20 years later?
JT: I think it has such a legacy and continues to be relevant because the core message of the show is love and living each day to the fullest and those powerful messages never go out of style. Yes, times and circumstances change, but the message of love, acceptance, and kindness is everlasting.

Even with that criticism, it’s undeniable that RENT influenced modern musicals, from the pop/rock sound to the inclusion of people of color and various sexual identities in lead roles. What do you hope the impact that RENT started in 1996 continues and grows to be?
JT: The ultimate impact I hope RENT continues to have on people is reminding us that we are all a part of the same human race and that each and every one of us deserves love and respect. It doesn’t matter that we have different skin tones, sexual identities, spiritual beliefs, etc. When it’s all said and done, we all deserve love and to live each day like it’s our last. No day but today.

RENT runs at the Orpheum Theatre Aug. 14–18. For more information and to purchase tickets, head to www.hennepintheatretrust.org.