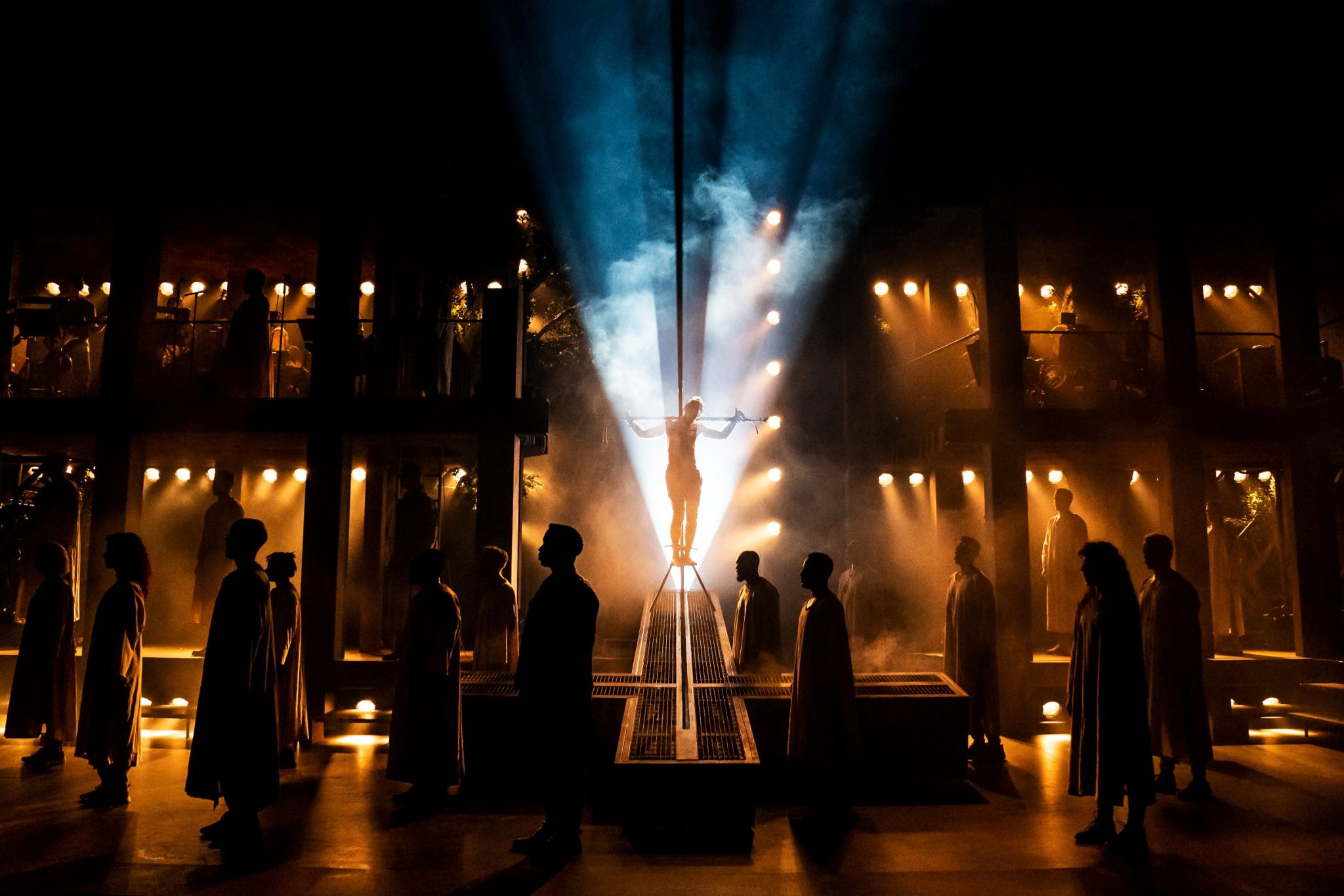 Featuring award-winning music by Andrew Lloyd Webber and lyrics by Tim Rice, Jesus Christ Superstar is set against the backdrop of an extraordinary series of events during the final weeks in the life of Jesus Christ as seen through the eyes of Judas. Celebrating the 50th anniversary, Superstar is 90 minutes of energetic music and choreography that The New York Times described as “adrenaline pumping” and “honestly sincere.”

Known for roles such as Kristen Bell’s secretary in Disney/Touchstone Pictures’ When In Rome or the national tours of hit shows like School of Rock and Joseph and the Amazing Technicolor Dreamcoat, Brian Golub graces the Orpheum stage as part of Superstar‘s ensemble cast. 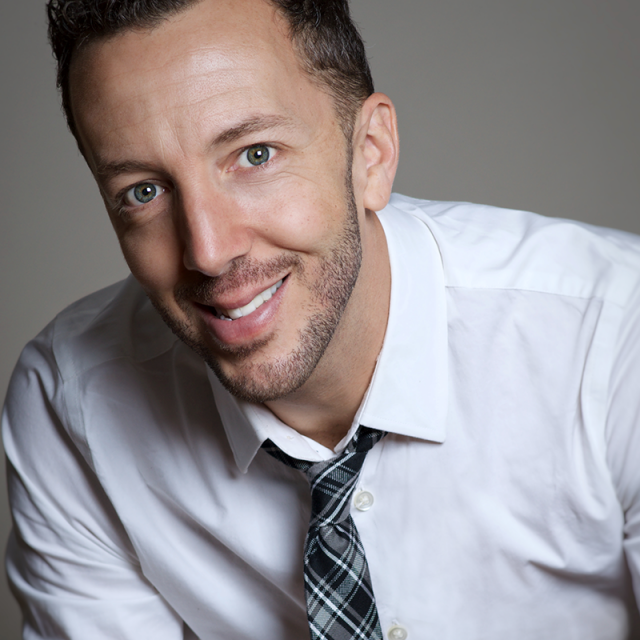 When did you first hear Jesus Christ Superstar? What were your thoughts then versus now that you’re part of the production?
Brian Golub: I have known about JCS for quite sometime. in fact my go-to shower song without thinking about it just to warm up my voice was “I Don’t Know How to Love Him” (should I admit that?). I had seen it on Broadway a few times, I had seen the movie, I saw this most recent TV version.  I was born in 1975 so the album was out and about almost my whole life! (Should I be telling my age?) I had even done a production of Jesus Christ Superstar at a theater in Fort Worth, Texas about three years ago called Casa Mañana, but it was a very different production—definitely more traditional! My thoughts then were different in that I hadn’t thought about the different versions or concepts you could take with the show. This production is not your tradition telling of this story, but it is done so in a unique, cool, beautiful way that I think is amazing!

Throughout the years, stagings of this show have ranged in critic descriptions as everything from a “feel-good parable about general Christian good will” to a rock concert with “no clear narrative of good or evil” and with “equal sympathy for both Jesus and Judas.” What can audiences expect from the show when it hits the stage at the Orpheum?
BG: Well yeah, critics say a lot huh? We have had people GUSH over this production and its concept! This is a show that no matter the director’s concept, the story is still told how it was intended. I describe this production as the story of the last week of Christ’s life told by Judas done in a rock concert/dance concert feel. It is contemporary in all its elements. Jesus has a man bun and plays guitar. The costumes are urban chic! It is lively, and energetic. It is intense and starts the train rolling and you don’t gets off of it for 90 minutes straight with no intermission! It is powerful and unique and magical in its own ways. I think audiences can expect to be moved to tears and they always jump up to their feet to applaud! 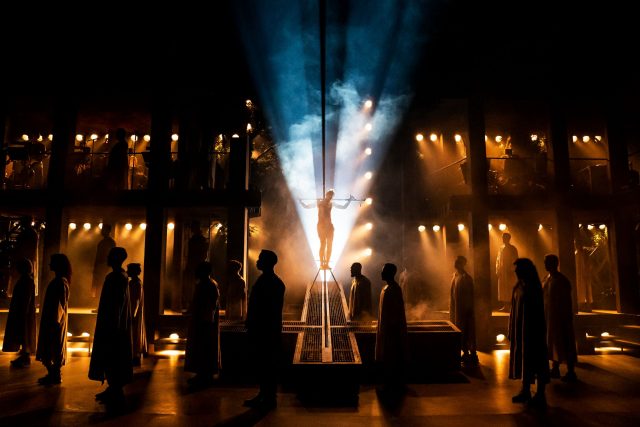 The company of the North American Tour of JESUS CHRIST SUPERSTAR.
Photo by Matthew Murphy.

When it debuted in the ’70s, the concept of the show was scandalous—even more so because it was done as a rock opera. Now people talk about how the show has touched their lives so deeply for all these years. What about this show draws that personal connection, generation after generation, making the show still performed and relevant?
BG: This show was definitely seen as a scandalous show because A. it was a rock opera and B. it was told by Judas, who people think was made out to be the good guy here but that is not the case. There is no real good guy/bad guy scenario here. This show speaks to people, I think, of all faiths and of no faiths. Yes it is the telling of Jesus Christ, but it is also the telling of a man, “just a man,” who was cherished by a group of people that held him up on a pedestal and followed him and made him to be a star. This man didn’t ask for this, but he knew that what he was here for would make a difference and it did, even if you don’t believe in his story. History as we know it is different because of the bible, be you religious or not. So I think that people like the story and can follow along with this idea that we as humans idolize others for whatever reason and sometimes that is to help us and heal us and give us something to hold on to, but sometimes that idolization can ultimately destroy a man. I know this sounds very deep, but I think we can see how that happens in politics (not going into more than that) and fame, and royalty, and celebrity, and God. People all like to relate to the unattainable for whatever reasons and I think that this show allows the audience to take the ride with us, as we start off as a group of followers and end up being a mob that ultimately (spoiler alert:) puts him on the cross. Plus the music and score is something people have sung to for literally 50 years and have rocked out to in their car or shower, and being able to see this live is something like going to a rock concert you have always dreamed of!

Jesus Christ Superstar runs at the Orpheum Theatre through Jan. 26. For more information and to purchase tickets, head to www.hennepintheatretrust.org.