5Q: Fiddler on the Roof 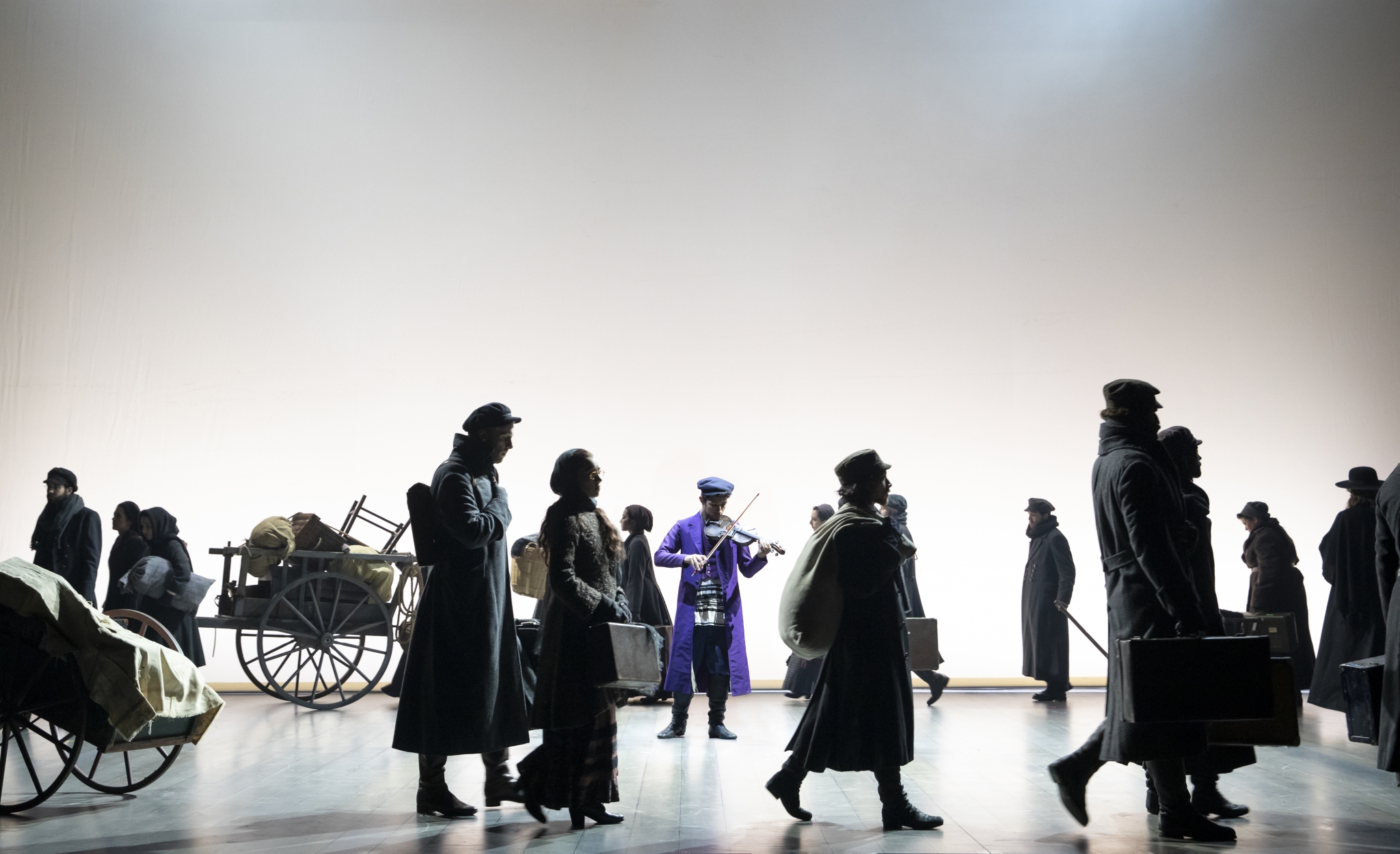 In 1961, writers Joseph Stein (book), Jerry Bock (music), and Sheldon Harnick (lyrics) set out to adapt three stories from Sholem Aleichem’s Tevye’s Daughters into a Broadway musical. The resulting Fiddler on the Roof won nine Tony Awards in 1965, including Best Musical, Best Book, and Best Score. Since then, the show has successfully gone on to five Broadway revivals, several U.S. Tours and an Oscar-winning film adaptation.

The latest revival touring the nation hits the Orpheum stage to introduce a new generation to the Broadway classic. The ensemble’s Paul Morland steps into the shoes of the ephemeral Fiddler, who has some mystery surrounding him as very little is known about the character. 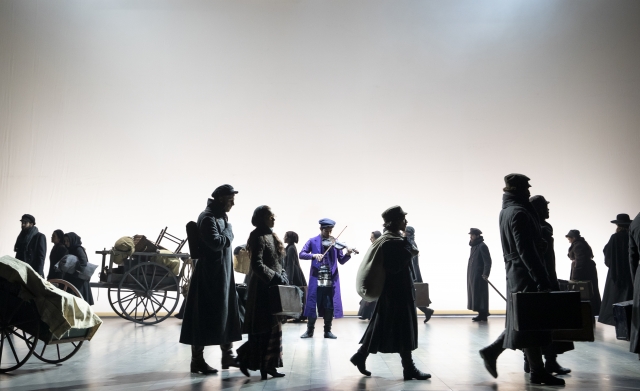 The Cast of Fiddler on the Roof.
Photo by Joan Marcus.

Fiddler on the Roof is one of those great classic musicals that we just don’t think much about anymore. What drew you to want to participate in reviving this story?
Paul Morland: I saw this revival on Broadway in 2015 and left the theatre in a state of total enchantment and gratitude. I was especially ecstatic about Hofesh Shechter’s choreography; a movement language that stirs rhythm, weight, sequentiality, fire, and community into moving bodies. After seeing it, I was sure that if I ever, in some wild dream, had the opportunity to be in the revival I would jump at the chance.

Since its debut on Broadway, this production of Fiddler on the Roof is praised for being “newly imagined.” What are some things that audiences can expect to see in this revival that may be different from previous productions?
PM: As with any production of this timeless story, audiences can come expecting to feel an array of emotions. In this revival, EVERY element of the show (the dancing, acting, singing, sets, costumes, lighting, and sound) re-illustrates the heart-heaping joy, echoing pain, and boundless love of this story. Come ready to celebrate what life has to offer!

This production is introducing the story to a whole new generation of theater-goers. What do you hope new audiences will take away from Fiddler on the Roof?
PM: I hope new audiences leave this show with open arms and softened hearts. I hope the show reminds us to love the people in our lives fiercely and to surrender to the inevitable winds of change as best we can. I really hope that everyone leaves wanting to dance! 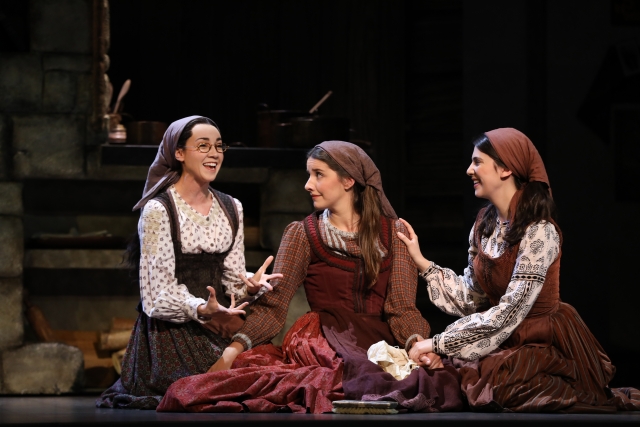 Some people might think that a story firmly rooted in tradition, as Tevye is looking to find husbands for his daughters, wouldn’t translate well to today’s society and culture. How do you respond to that? What themes do you think are important for audiences to find in this production?
PM: On the first day of rehearsal 10 months ago, director Bart Sher told us that at its core, “this story is about change.” Everyone is raised in a cultural, religious, or familial tradition. As we grow and circumstances change, we find ourselves needing to renegotiate those traditions. How do we reconcile history and tradition with family and transformation?

You’ve said before that your character, the Fiddler, isn’t actually a person to you—that he represents something beyond that. Can you tell me a bit more about what you meant by that?
PM: In the course of doing 288 shows, my understanding and portrayal of The Fiddler is periodically re-imagined. However, as tried things fall away and new things emerge in my relationship with this role, the elements that remain are the most authentic. For me, The Fiddler is a figment of song, soul, and history. The Fiddler feels like an energy that drifts and surges through Anatevka and its people. I have enjoyed exploring The Fiddler as a living totem of Tevye’s struggle to cope with and love the changing the world around him .

Fiddler on the Roof runs at the Orpheum Theatre through August 4. For more information and to purchase tickets, head to www.hennepintheatretrust.org.