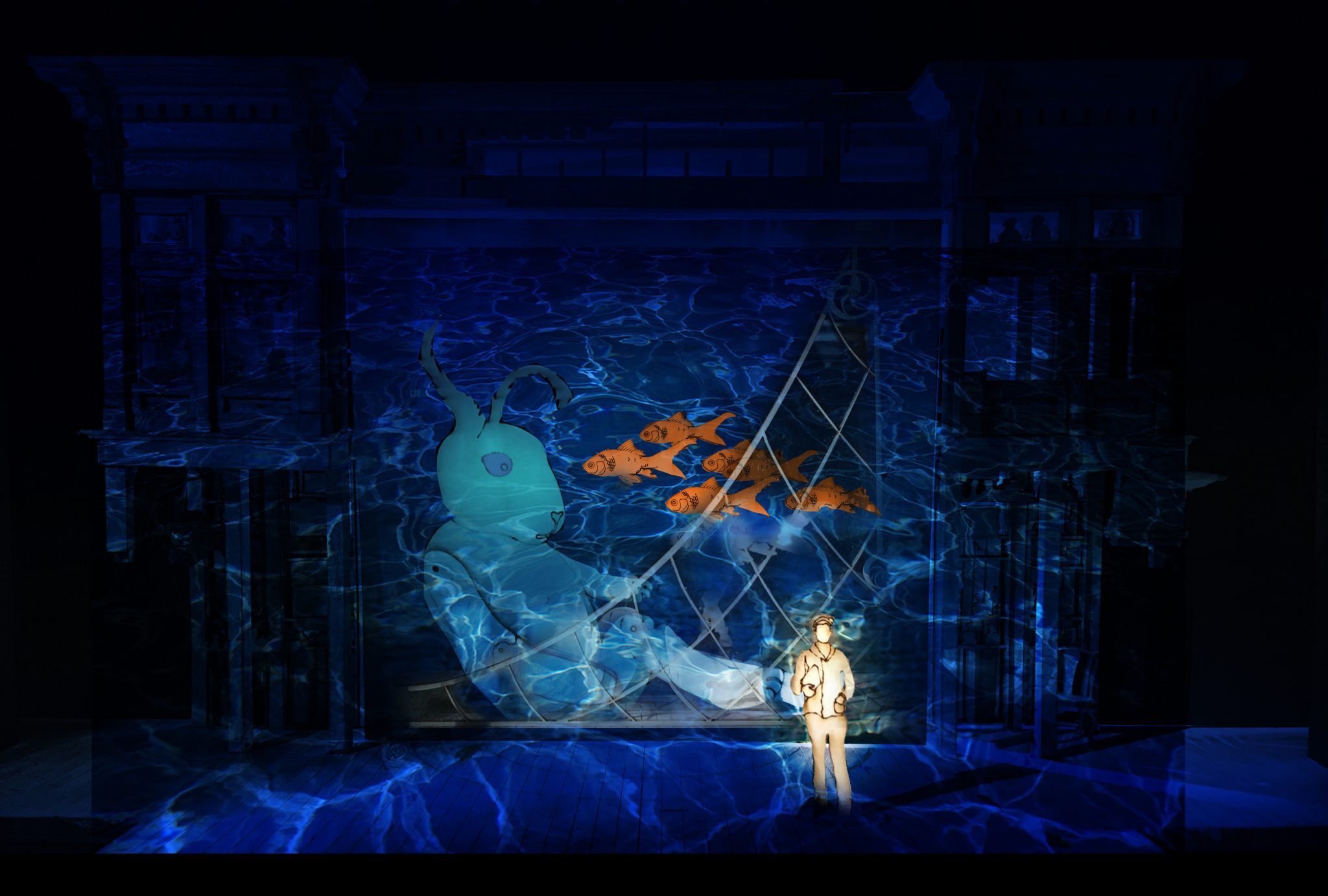 A new Minnesota Opera commission, Edward Tulane, makes its debut on the Ordway stage this month. Adapted from the novel The Miraculous Journey of Edward Tulane by two-time Newbery Medalist and?#1 New York Times best-selling author Kate DiCamillo. Audiences are introduced to a toy rabbit, Edward Tulane, who thinks of himself as quite exceptional and comfortable in his easy life. That changes when he is separated from his loving family and embarks on a miraculous journey to find home.

Librettist Mark Campbell (known locally for his work on other Minnesota Opera commissioned works such as The Shining and Silent Night) took on the onerous task of translating the heartfelt story into words for the stage. 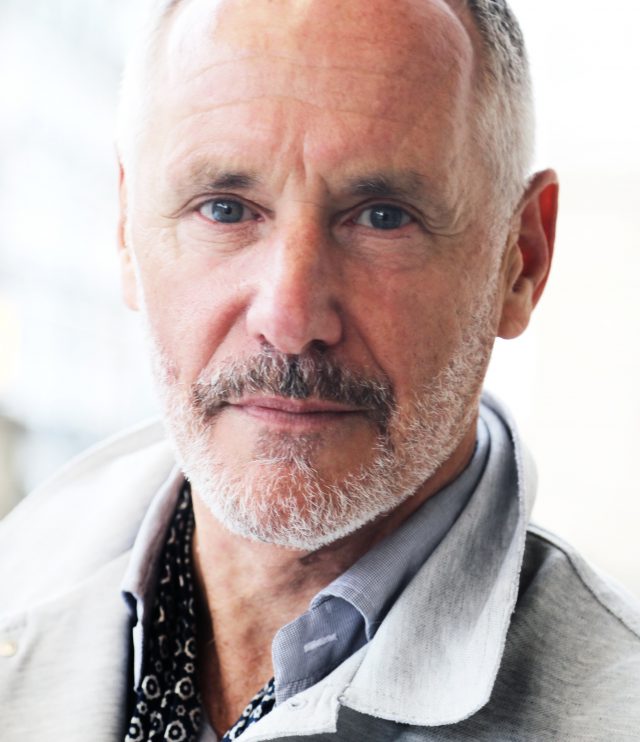 Composer Paola Prestini has said that Edward Tulane was a challenging project, trying to create
something playful, yet with great moments of complexity. Did you have a similar experience with the
libretto? What kinds of challenges or joys did you experience in the process?
Mark Campbell: The libretto was created before the opera was set to music, so it was important for me to establish that tonal balance of light and dark first. I also had the challenge (and joy!) of preserving the story and spirit of Kate DiCamillo’s marvelous novel while making it stage worthy and “singable.“ Finally, I had to create scenes that would allow for some serious stage magic by our brilliant director Eric Simonson and his design team of Walt Spangler (sets) and Vita Tzykun (costumes).

You’ve had wide success with your other projects like Silent Night, The Shining, As One, Stonewall, Elizabeth Cree, and The (R)evolution of Steve Jobs, which are obviously quite different stories than a toy rabbit who is separated from his family. Can you tell us about your approach to this project? Was it similar or different from other works you’ve created for Minnesota Opera’s New Works Initiative?
MC: I’m currently creating my 37th opera and feel very fortunate to have written about such varied subjects in my work. But Edward Tulane is a story unlike any other. What distinguishes it from my other full-length operas—and my other four operas with the New Works Initiative—is its intended audience: families. While never dumbing down the story, the libretto had to perhaps be more direct and simpler than other works I’ve written.

Author Kate DiCamillo said her novel always seemed like an opera to her and it was only natural to have it adapted for the stage. What about this novel made it such a great fit for an opera?
MC: It’s really an ineffable quality: it sings.

Director Eric Simonson has talked about the need in this day and age for stories about love and a sense of belonging. What is your take on Edward Tulane, why it was created at this point in and time, and how it fits into our current climate?
MC: Much of my work centers on what society considers “the outsider.” Edward looks for love and struggles to find it because he has never been taught that he deserves it. I think many people from the LGBTQ+ community can relate to that message. As a gay man, I certainly did.

You are a strong advocate for contemporary American opera and even mentor other writers. Aside from it obviously being your job as a contemporary American librettist, where does that passion and advocacy for future generations of American writers come from?
MC: Yes, I have established libretto-writing programs at the American Opera Project, American Lyric Theater, and the American Opera Initiative, as well as at other places. I believe that the art form of opera will die unless we keep creating new stories that are relevant to the world we live in. I feel very fortunate that Minnesota Opera and its New Works Initiative feel the same way.

Edward Tulane runs at The Ordway Centre for the Performing Arts March 21–29. For more information and to purchase tickets, head to www.mnopera.org.