Not Surprisingly, Lavender’s 2015 Person of the Year(s) Wrote His Own Obituary

Campbell was perhaps best known as the publisher of the GLC Voice newspaper in Minneapolis, which came out from 1979 through 1992. During that period he was the go-to person in Minneapolis for the media whenever they needed a quick quote on some gay-related event. 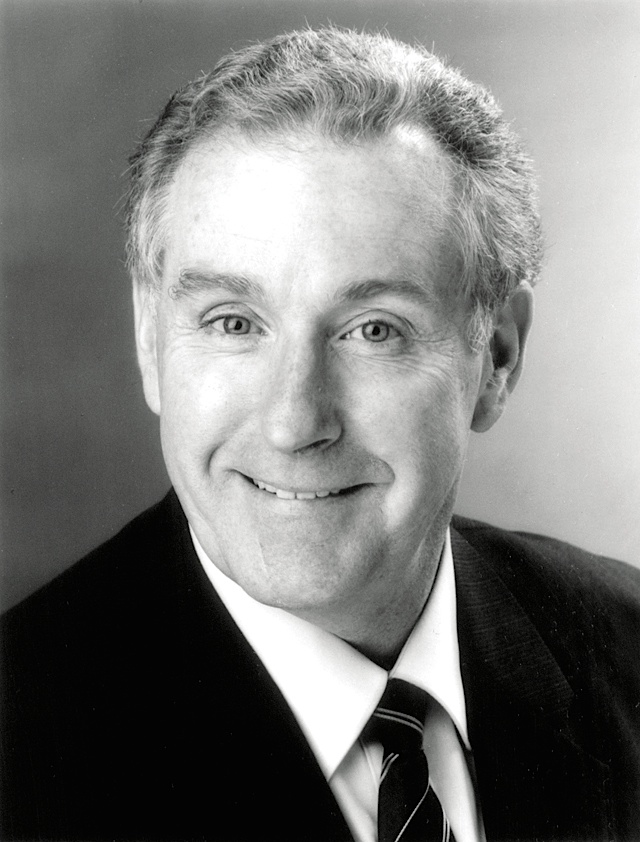 Because Campbell was also known for a number of street-theater type gay-rights protests scattered over the years, it chagrined a few more polite gays and lesbians when he became their “voice.” Campbell often remarked that he made a terrible mistake when he named his paper the GLC Voice.

Campbell was pushed into an openly gay lifestyle by the U.S. Army in 1962 when he was called to register for the draft. He checked the box for people who had “homosexual tendencies” even though he had never yet acted on them. For years thereafter, Campbell had to list “1Y” as his draft status on every application for employment he filled out. This had a chilling effect on his pursuit of highly respectable employment, so he worked in department stores and waited tables.

Campbell himself often said his most important contribution to the national drive for gay rights was some energy he put, during 1974 and 1975, into convincing The Advocate (a national gay publication); the Minneapolis and St. Paul newspapers, including the university’s Minnesota Daily; the Washington Post; Dear Abby (Van Buren); and the New York Times to direct their style sheets to use “gay” or “gay and lesbian” or “lesbian and gay” instead of “homosexual.” Ever since the mid-1960s, gays themselves throughout the gay bar system and other fledgling organizations had started using “gay” for ourselves.

Campbell was also very involved in helping gays, lesbians, and others to recover from alcoholism and drug addiction. He sobered up August 25, 1973, in Minneapolis. He was the founding chair of the Lambda Sobriety Center in Minneapolis in 1981.

Campbell received his master’s in French Literature from the University of Texas in 1969. He studied in Tours, France, and was theoretically working on his doctoral dissertation while teaching at the University of Minnesota, Morris Campus, from 1970 through 1972. Just last year, Campbell finally wrote up a lot of his studies about Marcel Proust and posted them on a blog called ProustByCampbell.blogspot.com.

From 1973 to 1974, Campbell joined with Jack Baker and Mike McConnell in conducting accredited seminars in sensitivity training on gay issues for students in the Education Department at the University of Minnesota. He conducted similar seminars for police officers and other professionals, including chemical dependency counselors, over the next few years. Campbell, Baker, and McConnell encouraged each other in the belief that they could “change the way people see gays” by working to do so. That was the purpose of Jack and Mike’s gay marriage, the first of its kind in the United States, in May 1970.

Besides his living brothers and sisters, honorable pallbearers include Lad Sledz of Minneapolis; Vickie Judkins of Eau Claire, WI; Brian Stacey of Arizona; Ed Bloomquist of Minneapolis; and Luke Coulson, Don Kelly, and Philip Bowman, all of Houston.

In lieu of flowers or other memorials, persons so moved are encouraged to engage in random acts of kindness, generosity, or courage.

(This obituary was written by Campbell himself, with date of death and age at death supplied by family.)