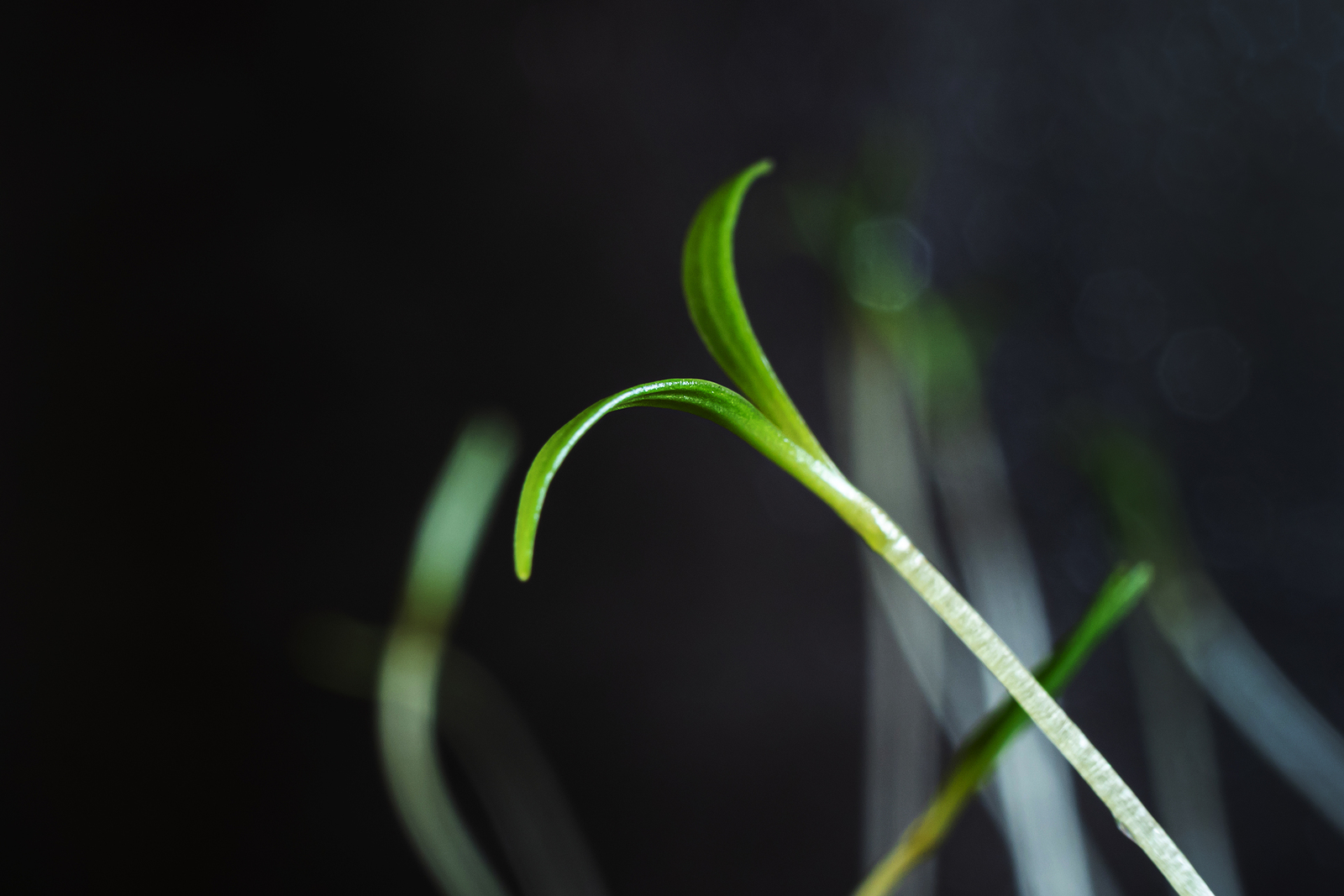 I composed my last column barely three weeks ago.

My, how the world has changed since then.

In the interim, I’ve learned some new phrases, like “social distancing” and “virus transmission rate.” Confined to 1,100 square feet on the twelfth floor of a downtown Minneapolis condo, I’m getting in real practice at isolating.

The work that pays my bills—speaking and training on human inclusivity to live audiences across the country—has gone away. If I’m lucky, I might do that again come August.

It’s a good thing that I’ve always been a saver. This rainy day I’ve saved for is a monsoon times five.

I could go on and on about the challenges, most of which you, dear gentle readers, are already very familiar with.

No, for this issue, I want to talk about silver linings.

I know, you’re probably sick of writers trying to spin something good out of a pandemic that’s shut down most of the world, killed more than 100,000 worldwide, and thrown tens of millions out of work.

Silver Lining No. 1: I’ve gotten time to work on the second installment of my memoir-trilogy, something that has eluded me since I started it in 2014. I’m thrilled to report that Being Ellen: A Newly-Minted Woman Engages with the World (the current working title) is now sixty percent done. There’s no way I would have gotten this far without being locked down for the virus.

The book might even get published by the first of the year. We’ll see.

Silver Lining No. 2: Courtesy of Skype or Zoom, I’ve talked to people whom I had put off until I had “more time.” Well, that time has now arrived, and I’ve been able to reconnect with folks who are exceedingly dear to me, like my brother and sister (we’ve created a series of Zoom “Krug Kids Happy Hours”), and my best friend in Boston. The reconnecting has been quite wonderful!

Silver Lining No. 3: Sprouts! For this one, you’ll need some background.

I was named after a man, Edward Graney. In fact, except for last names, we shared three names: Edward Joseph William. In short order, I became known as “Little Ed,” and without getting into it, my Uncle Ed saved me. I grew up in a chaotic alcoholic household and unbeknownst to me (something I didn’t appreciate until much later), my uncle—a teetotaler—was dead set on keeping me out of that environment as much as possible.

Thus, on many weekends and for every summer for more than a decade, I was with my Uncle Ed. Plain and simple, there’s no way I’d be alive but for his intervention. It’s one of those things you just know in your bones.

It turned out that my uncle, who worked as a welder for Western Electric, was a farmer at heart. He lived on a couple acres of forest in northern New Jersey and part of that land—like half the backyard—was a huge garden. We’re talking tomatoes, beans, squash, and even sweet corn. Every year, he planted hundreds of vegetable plants, and every summer I was charged with watering “the crops” using a puny garden hose.

When I moved to a condo in the Twin Cities ten years ago, I spent a morning at Home Depot selecting a couple dozen starter flowers, which I took home and planted in pots. I put the potted flowers on my balcony and then sat back and let them grow.

In one way or another, I repeated that experience every spring for the next nine years.

However, I’ve always wanted to grow flowers from scratch. You know, pushing seeds into virgin dirt; adding water and sunlight; and watching what happens.

Until two weeks ago, I always had an excuse for not doing that—I’m traveling too much; there’d be a mess; I’ve got to order the damn seeds.

With the virus and attendant shutdown, those excuses went out the window.

A phone call to a seed company produced packets of wildflowers. A trip to a storage unit in my building produced dirt. Several empty plastic cranberry and orange juice bottles—with the tops cut off—produced planters.

I mixed seeds with dirt and water.

Voila! Less than a week later, I had a dash of greenness amidst a sea of black. Soon, a tall, thin green shoot emanated from the soil. It stood proud and happy, “Look at me!”

I bestowed a name: “Sprout.”

Then, in no time at all, I had a family—no wait, a whole village—of Sprouts.

As we settle in with much sadness and fear, watching my Sprouts grow has given me great unrestricted joy.

Thank you for this spirit-lifting gift, Uncle Ed.

You saved me once again.

Ellen (Ellie) Krug, the author of Getting to Ellen: A Memoir about Love, Honesty and Gender Change, speaks and trains on diversity and inclusion topics; visit www.elliekrug.com where you can also sign-up for her monthly e-newsletter, The Ripple. She welcomes your comments at [email protected]