Skirting The Issues: Army Of One 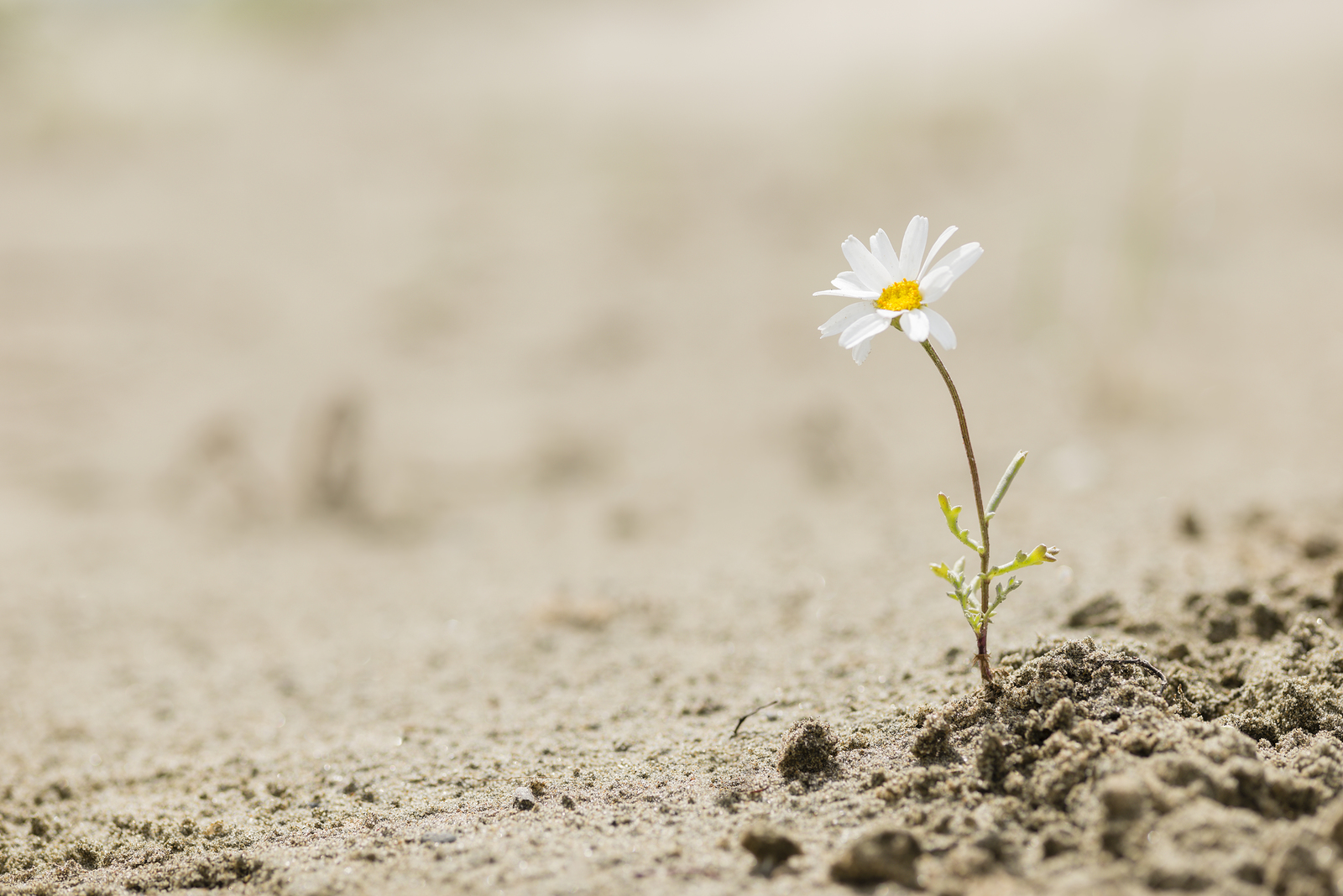 My standard line is that I’m an “Army of One.”

The meaning is pretty obvious: it’s just me alone doing many things—speaking and training on human inclusivity across the U.S.; writing for this and another Twin Cities publication; taping a weekly radio show; curating a 9,250-recipient monthly e-newsletter; and showing up for humans in need of an ear or shoulder or simply some hard-won perspective.

I don’t say all of this to evoke sympathy or praise. Indeed, with some budgeting, I could hire someone to help me, but after trying that a couple years ago, I decided that it’s just much easier dealing with stuff on my own. At least there’s not the added burden of having to manage someone, and then of course, the risk of things not working out.

Nope. I’m much rather do it all by myself. What I get done, great. What’s left undone, well, that can go on tomorrow’s (or next week’s or month’s) list. Luckily, I work for myself and answer to no one, other than to me.

Being an Army of One has both its positives and negatives.

Several folks in Sioux Falls helped arrange my trip, but otherwise, it was just Ellie Krug without an entourage. That was just fine with me.

It made it much easier to have my music or news in the car rides to and from SD.

As an aside, with all the ways I was so publicly visible in South Dakota, I didn’t receive a single hateful, or even intolerant, email or Facebook posting, something which reinforced my view that notwithstanding news and social media outlets, we humans really do care about each other.

For the past couple years, I’ve tried to get that precise message out—that when push comes to shove, when we’re willing to take risks and become familiar with those who are “Other”, we will be there for each other far more than anyone would believe—but because it’s just me, a small human without a real army behind her, the message has gotten hardly any traction.

That’s too bad, since really, with what’s going on right now, I think everyone needs some hope. I could furnish hope, if only folks would listen.

It would be nice to have a room of folks trying to get that message out, but then I’d have to manage them.

Another downside of it being just Ellie is knowing that I will have no one to help if things go south. This reality has been driven home with the arrival of COVID-19. Given that this column won’t go to print for several weeks after I wrote it, I can only guess how problematic things will become for everyone, and not just me.

This is the first world health crisis where I’m squarely in the demographics—humans 60 and older—of people who are at greatest risk.

To tell you the truth, it’s a bit frightening.

As in, Crap, will this be my time?

At this point, I’m trying not to panic and keep reminding myself of all the positives: I’m healthy and very fit for my age; if something goes wrong, I have health insurance and financial resources; I’ve bought extra food and necessities in case the shutdown lasts many weeks.

But, I’m also alone. If things go downhill and I get terribly sick, it will just be me to fend for everything.

And for the record, I know that I’m not alone on this. There are many people, particularly GLBT folks, who are in the same boat—all Armies of One, trying to figure things out, each on their own.

If it’s not COVID-19, it’s cancer or an unexpected huge expense, like needing a new roof, and poof, you’re facing a bunch of heavy stuff all alone.

Twenty years ago, when I still presented as male and worked like heck to suppress my true gender identity, one of the things that helped keep the suppression in place was the thought that if I ever came out as female, most likely I’d be alone, without love or support by a life partner at my side.

The idea of dying totally alone was terrifying. Thankfully, I got past that and allowed myself to finally be me.

Still, I have my moments.

Somehow, I will get through them.