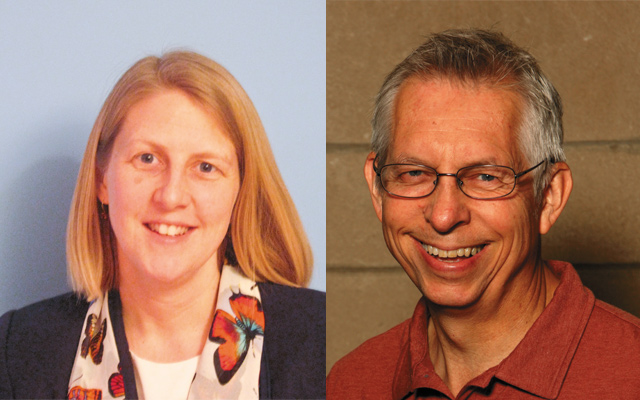 On September 19th, 77 United Methodist clergy in ministry in Minnesota released a statement affirming they will offer the Church’s blessing to any prepared couple desiring Christian marriage, regardless of gender. Before signing, they had to consider both the United Methodist social principle urging families and churches “not to reject or condemn lesbian and gay members and friends” and to be “in ministry for and with all persons,” and the church’s Book of Discipline, banning officiating at marriages for gay couples. The statement was released the same day OutFront Minnesota launched a campaign to oppose a proposed, state constitutional amendment to limit marriage to heterosexual couples. “Our call as clergy is to offer God’s blessing to all who come to us,” said Rev. Dr. Bruce Robbins. “We can offer the blessing of Christian marriage to all prepared couples, including same-sex couples, regardless of civil law. And so we shall.”

*Since the 19th, 78 United Methodist clergy have signed the statement; pictured above, Amy Jo Burr and Bruce Robbins.