From The Editor: Wayward Wintertime Wonderland 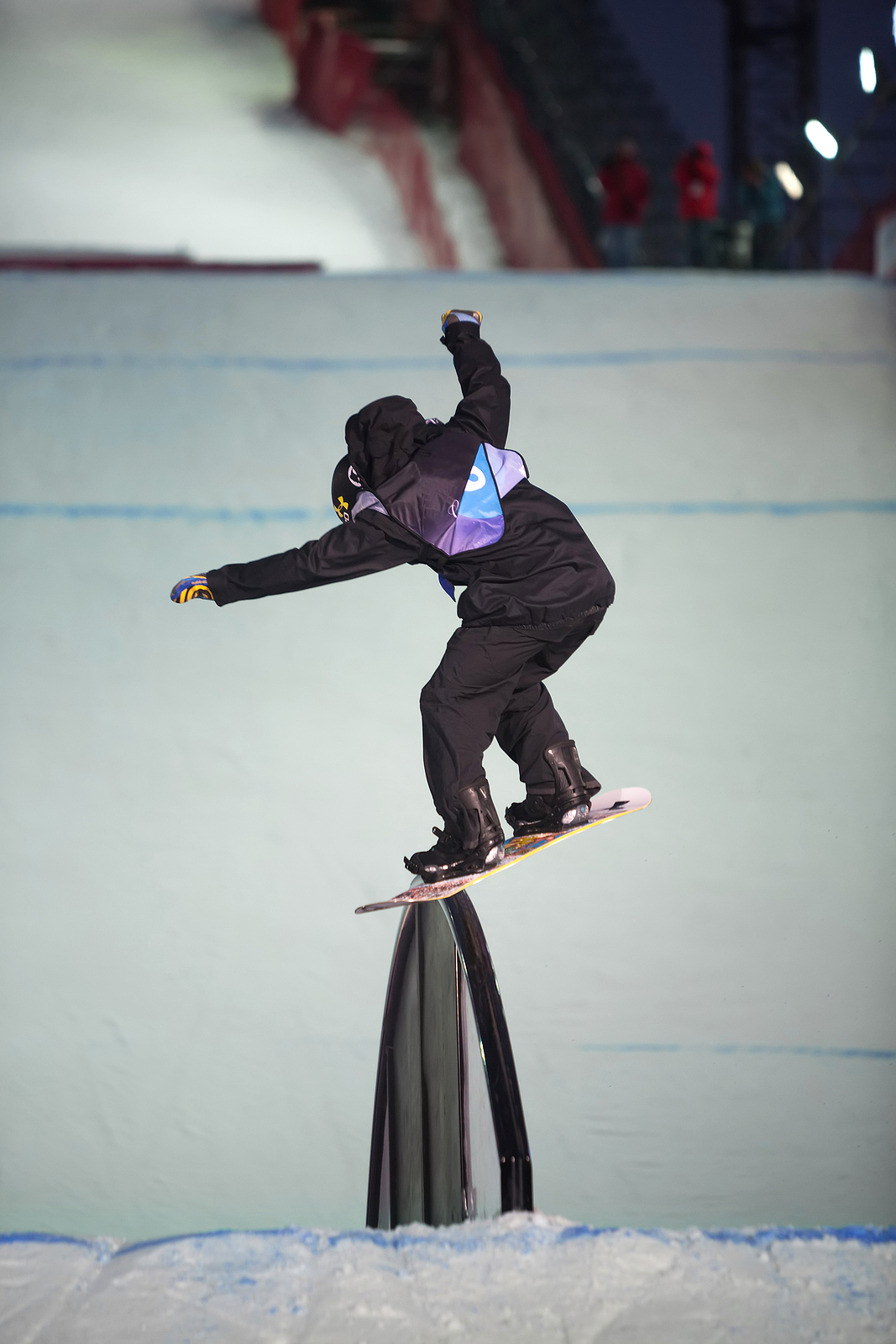 My first love was a shapely, suburban hill. We both wished she was a mountain, and pretended as much—but she was painfully stuck in hill territory. It started with a Christmas gift and turned into a decade-long ordeal. It was superb.

I was twelve years old and desperate to try snowboarding. I remember wearing out VHS tapes of snowboard contests that I’d recorded from live television, and truly feeling the motion of carving and speed-checking in my legs and feet while watching, before ever strapping into an actual snowboard. I had talked my parents into buying a few snow-sled-quality snowboards, the kind you’d find at the hardware store, or Target—but nothing they’d actually allow at a ski resort.

After striking out on several Christmases and birthdays, I finally got my shot in the form of a gift certificate to Buck Hill, the local ski spot. The gift certificate didn’t come with any promise of ownership, the amount secured a day’s lift ticket and the rental equipment to get me started. Good enough. It was my first taste; it put the hooks in.

My first day on the hill culminated in eight quarter-sized bruises, spread evenly across two butt cheeks. I immediately went to work swindling my mom into another day on the hill. We settled on a trade: my Burnsville Center gift certificate, a Christmas gift from my Grandma, in exchange for another trip up the mountain. I slept on my stomach that night.

The next day I was back, strapped into rental gear with my tender ass in tow. It was too painful to sit for a full chairlift ride, so I stuck to rope-tows that day. I added bruises to the minefield, one lightning-jolt of pain at a time. I had been bitten; I could feel the progression of two-day’s effort and I wanted more.

But that was it. I didn’t go back to the hill that year. Physically, at least. I spent entire school days thinking about that magical place, wondering when and how I’d get back to her. I wanted so badly to be a part of her.

In the months that followed I bought a snowboard from my neighbor. I paid him $100 for a K2 Fat Boy, a snowboard I knew was too big for my lank-based build, but I had the cash and I knew I could trade it down the road for something that fit better. At least this got my foot in the door, and out of the rental office. The bindings were junk, so I ended up buying a pair from a kid at school that had rich parents and lots of spares. And just like that, I was viable—except it was summer.

I somehow got my divorced parents to come together on a season pass for a birthday gift, a tradition that would continue in one way or another for years and years. After a full season on the Fat Boy, I traded for a shape that fit my size and the terrain I was riding. Snowboarding quickly went from an all-weekend-long activity to an after-school hangout. My home away from home.

Snowboarding became the one track that my mind was capable of following at that age. You could see it in the clothes I wore, the company I kept—I’m positive that’s all I could speak intelligently about. School who?

In the summer months, skateboarding became the drug of choice—something to pass the time until winter. Another piece of wood I’d fully immerse myself in. At one point, my friends and I discovered the snow pile left by the Zamboni at our local hockey arena. We would load up a borrowed truck with synthetic-snowy plunder, and we’d find a handrail to ride for a mid-summer jib-session. Always in the pursuit of winter.

The hill had a massive impact on who I was and who I would become. I got in trouble there, I fell in love there (with humans), I broke bones, I got experimental—and I did a lot of growing up there. Those runs and that chalet saw many phases of my life. They taught me that skills are like currency, and to compose yourself—or be funny while not composed—or risk extradition to a different crew. Savage.

After a number of winters exhausting Minnesota’s snowboarding facilities, I was lucky enough to move onto actual mountains, “out west,” as we say in Minnesota. I went through countless snowboards and numerous style phases. It’s a little sad, but it was a lot of my identity as a young person.

I’m now 35-years-old and I haven’t had a snowboard strapped to my feet in over a decade—i’ve started over. I know I’m not done with her; that’s definitely something I never thought I’d say. But, like every lame grown-up ever, my life got in the way. Now when I pass by her on the freeway, I see the shining new chairlifts that have replaced the rickety butt-buckets that brought me up the hill. It’s been a long break but it’s just that. I hope there’s more to come; I’m not done with my mountain mistress.