Holiday wish list, 2013. Hmmm. Most of my past wishes and gift requests have gone unanswered.

Remember last year, when I hoped for something simple like world peace?

That was 50,000 dead Syrians, 67 murdered Kenyan mall shoppers, 112 beloved U.S. service members killed in Afghanistan, and God only knows how many perished Pakistanis, Somalis, Koreans, and other human beings, ago.

Way to start your holiday column on an upbeat note, Ellie.

On the lighter side, I asked for a funky Room & Board floor light to go with a comfy chair that I planned for the corner of my bedroom. Two immense buildings have gone up across from my building and that bedroom corner is the only place in my condo where I can sit without being seen from outside.

I still don’t have that light. Nor do I even have the big comfy chair. However, $1200 later, I now have some new blinds.

This year, and with some self-absorption thrown in, I’m still dreaming on both micro and macro levels. So, here goes: 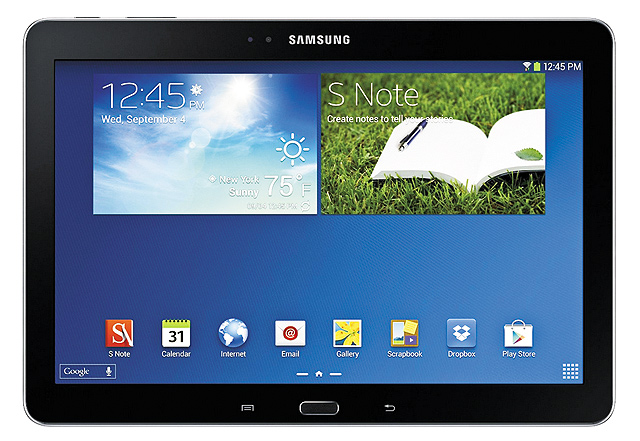 A Samsung Galaxy Note 10.1, 2014 edition.
I’m ready to go to a tablet—it’s awfully difficult to get that Dell laptop of mine into my purse. Still, I have this habit of buying electronics, only to find that the very next day, they’ve come out with the newest version. This time, I won’t get surprised. 16GB.
Samsung
$549.99
www.amazon.com

In the cute and practical category–a Fiat 500.
This little baby gets 40 MPG highway and turns heads—including mine—whenever it drives by.
$16,500
www.fiatusa.com

A return trip to Ptown at the tip of Cape Cod.
I went there in September for my first-ever alone trip—where I traveled by myself, solo. It turned out to be quite delightful, in part because I stayed at a wonderful bed & breakfast, the Benchmark Inn. I highly recommend Room 7 on the third floor; it has a spectacular view of Ptown harbor. Price: varies, discounts if booked in advance or off season. Tell Daniel that Ellie sent you; it will make him smile.
www.benchmarkinn.com

A lifetime supply of Aquafina Berry Flavor Splash.
I like my water sweet, only PepsiCo (the maker) has either a manufacturing or supply problem—the product has disappeared from just about every grocery shelf. This is highly problematic since plain old water just doesn’t do the trick for me.
Lunds or Byerly’s
$2.79/six pack
www.aquafina.com

A Lammy.
Right, I don’t ask for much. The problem? Between my columns and my book, I’ve published nearly 200,000 words. Not to whine, but never has even a single word of mine received even an iota of literary praise. (Ah, Ellie, perhaps there’s a reason for that…) Undaunted, I’m going for the big one—the 2013 Lambda Literary Award for transgender nonfiction with Getting to Ellen: A Memoir about Love, Honesty and Gender Change, which will be awarded in June, 2014. Cost: priceless. Odds: 200,000 to 1. Don’t bet the bank on it.

A United States Congress that knows how to read.
Here’s a relatively overlooked fact: as part of their swearing in, ever elected member of the House of Representatives and Senate takes an oath to uphold the United States Constitution. This means they’re supposed to put the interests of the country ahead of the Tea Party’s interests. It also means that the male Congressmen should have the balls to do the right thing. Enough said. Price: the future of our country depends on it.

Have a wonderful holiday season and great 2014, everyone!

Ellie Krug is the author of Getting to Ellen: A Memoir about Love, Honesty and Gender Change. She welcomes your comments at ellenkrugwriter@gmail.com