The Scene from the 2012 Chicago Auto Show 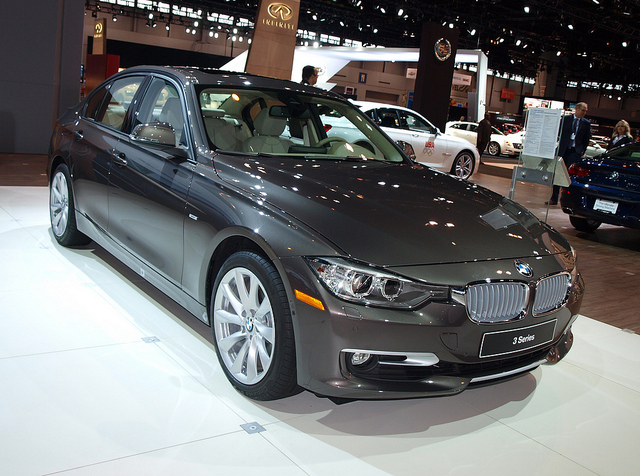 On February 8th and 9th, I was down at the 2012 Chicago Auto Show fulfilling my duty for several media outlets, including Lavender magazine. Instead of a simple write-up, I offer these images from the floor of McCormick Place – just a sampling of many images taken during the show.

Who knows? You might even see most of them in a month’s time at the Twin Cities Auto Show. Enjoy…