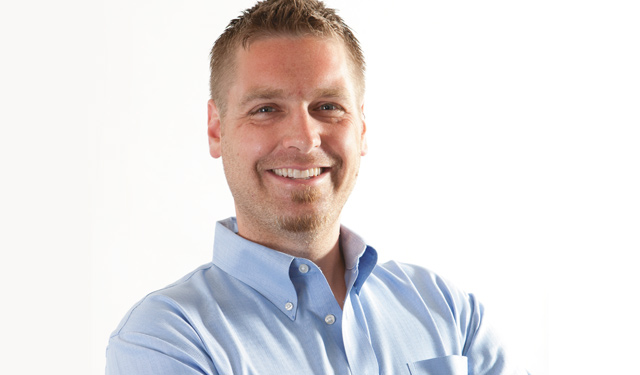 If you’ve ever found yourself in the middle of an extensive remodeling project, you may be quite familiar with playing go-between for your contractor and designer. It’s more than just an uncomfortable and stressful place to be: having a separate designer and contractor actually can slow the entire process down. “If you hire a designer to do the work…then what you do is find a contractor who is going to build that work. Then, there’s a lag time when you have to do a bid process.” states Michael Swanke, owner of Swanke Design. Moreover, architects may have a spectacular vision, but they can often underestimate the costs associated with making that same vision a reality. Even with an extremely talented architect on-board, that single limitation can land a homeowner with a nasty surprise on their final bill.

Swanke wanted to make the entire process more comfortable and efficient for homeowners, and was inspired to start his own Design-Build firm. “It’s creating a single-source entity from concept through completion,” Swanke begins. “I’ll sit down with the client, listen to their dream, turn it into a plan, work with them through the bid process, and then through construction and completion. It’s a seamless delivery system.” It sounds revolutionary; however Swanke explains that the single-source concept was how the great pyramids at Giza were achieved, along with the rest of the ancient Wonders of the World. And like the master builders of old, Swanke is not just a glorified builder who designs: Swanke considers himself a designer who builds. He brings thirteen years of architecture and construction experience to his company, which can facilitate anything from new construction to restoration projects—even custom furnishings.
In addition to simplifying the process, one of Swanke’s passions is environmentally-friendly construction. “I’m a member of Minnesota GreenStar, but I’m not being green just for the sake of being green. It’s cost-effective, and it provides a cleaner home,” he declares. Inspired by his own home, a 1928 craftsman bungalow in southwestern Minneapolis, Swanke also has a special place in his heart for a smaller, energy-efficient home, rejecting the usual “bigger is better” mentality. “I’ll always try to re-use an existing space or try to capture space before adding on,“ he concludes.
A portfolio of Swanke’s diverse work can be found on his company’s website; though Swanke often focuses on the southwest Minneapolis area, his company performs work throughout the greater Twin Cities. For more information, or to set up an in-home consultation, call 612-810-2848 or visit swankedesign.com.