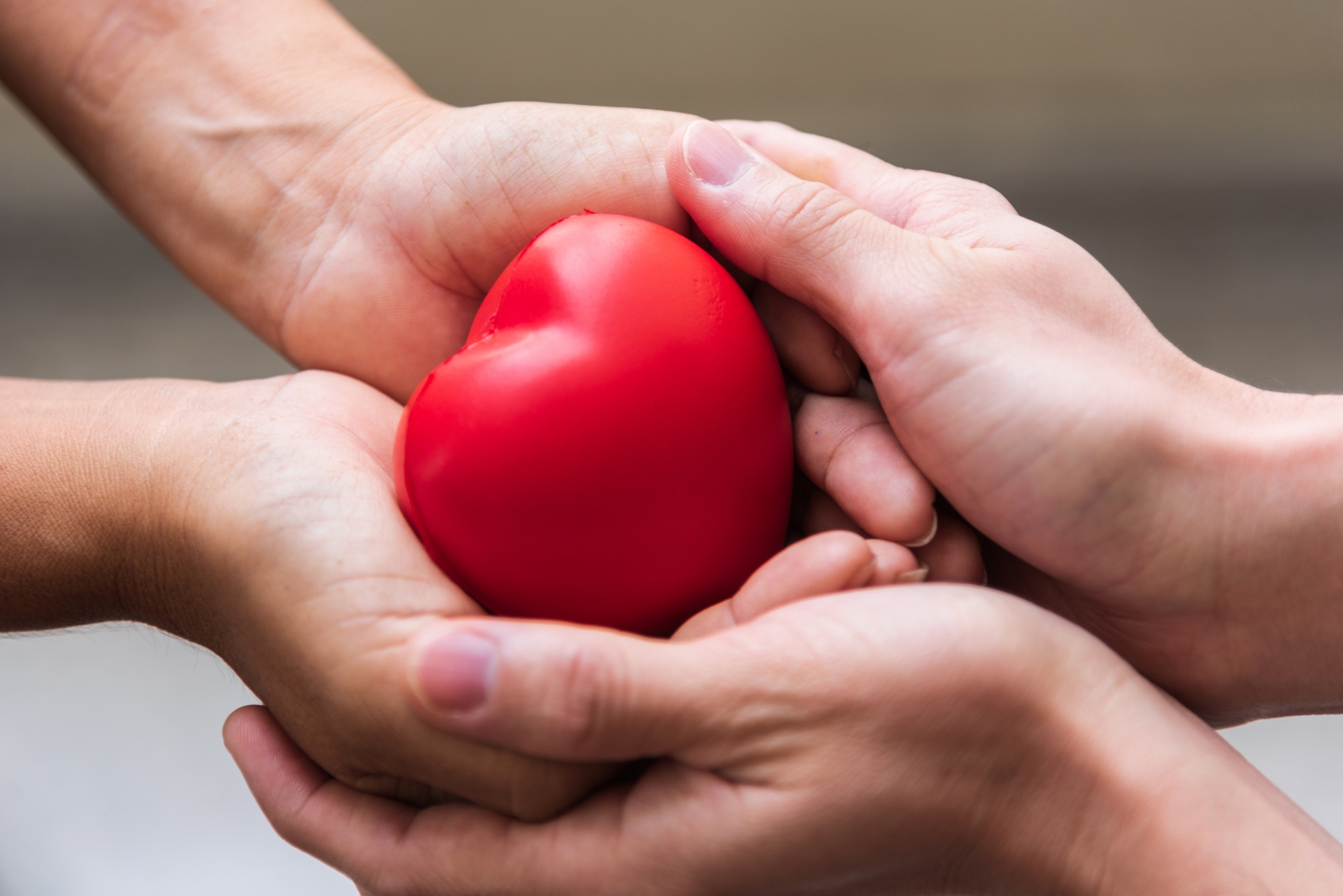 A few years ago, I received an email from a woman in Christiansburg, West Virginia (yes, it’s a real town) who shared about the death of the relationship between her twenty-something transgender daughter and husband.

The daughter had come out as her true, authentic self a couple years before, and while the email writer-mother was sympathetic and supportive, the father was not. In fact, father and child had been very close when the child presented as a boy and then young man; upon transitioning genders, the (now) daughter found a father who refused to accept her as a daughter. The father had stopped talking to the daughter entirely and my correspondent felt pressure to support her husband at the expense of her child.

The mother had read my book and wanted some advice on how to handle the situation. She was exceedingly torn—her heart was broken however she went—and I could feel the pain in her words. It was an example of what happens when a parent (here, the father) thinks small and selfishly.

My advice was to not give up on the hope that her husband would come around to her child. I also suggested that she reiterate her love to her daughter, even if that meant risking the wrath of her husband.

I never heard back from that Christiansburg mother. I think of her from time to time and wonder how things have gone. I also wonder if she succumbed to her husband’s pressure and ended up shutting out her new daughter, a death upon a death.

In contrast, of late I’ve received numerous emails, Facebook messages, and in-person approaches from the parents of transgender children. Most often, it’s been the mothers who have communicated, but occasionally a dad reaches out. Uniformly, these parents support their children, affirming their identities and doing what they can to ensure their child is accepted and provided the same opportunities open to any other kid.

With great consistency, I also hear about how the children of these parents are doing well, even thriving, living as their authentic selves. It’s heartwarming to be the recipient of such positive news and proof that anything is possible when a child feels loved and supported.

I’m a parent myself and know the challenges that come with raising a child. We don’t get to pick the kind of human whom our child authentically is. All we get is a choice: we can insist on what’s “right” or “best” for a child based on a set of regimented beliefs imposed by society or one’s religion, or alternately, we can actually “see” the human before us. Choosing the latter course involves a lot of faith that in life, some things—like gender or sexuality or one’s innate need to sing or write or play the piano—aren’t choices.

Frankly, I’m in awe of the parents of trans kids. In today’s America, they’re scared to death about what the future holds for their child, yet they are willing to let their child live authentically. By necessity, this involves a degree of personal courage that very few parents would be willing to demonstrate. These humans are true heroes and we should accord them great respect. And support.

On a totally separate note, this will be my last column for a couple months. I’m taking a mini sabbatical to work on the second installment of my memoir trilogy. The first volume, Getting to Ellen: A Memoir about Love, Honesty and Gender Change, launched in early 2013. That book details struggling with my gender and sexual identities and the choice I had to make in forfeiting the love of my high school sweetheart-turned wife in favor of me loving myself.

My second book, Being Ellen: A Newly-Minted Woman Takes on the World (at least that’s the current working title—we’ll see if it survives), will detail the near ten-years since I transitioned genders surgically. It’ll cover what it’s like to get a do-over where one goes from hiding in the closet to living very publicly and authentically, even if doing so has meant not “passing” as a genetic female due to my holdover masculine voice.

I’ve been working on Being Ellen in drips and drabs without much success at creating volume. My hope is that if I take off a singular chunk of time to write, something will gel to push the book along. We’ll see.

Until I appear here again, I wish you—my dear gentle readers—the very best. I look forward to connecting again relatively soon. In the meantime, be well!