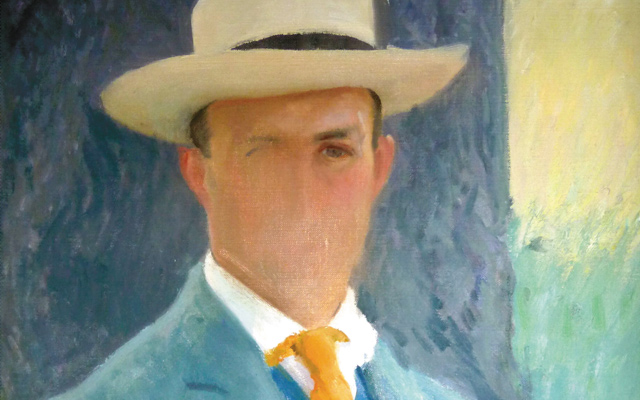 Alan Hollinghurst, author of the recently-published The Stranger’s Child recently spoke to a packed house at Magers and Quinn Booksellers. Minneapolis is one of only five venues on Hollinghurst’s US tour, along with NYC, Philadelphia, Atlanta, and San Francisco. Commented David Enyeart of Magers and Quinn, “The Twin Cities offer a lot of chances to meet fantastic writers, but it’s unusual to have a world-class author reading in such an intimate space.”

Hollinghurst’s four earlier novels, The Swimming Pool Library (1988), The Folding Star (1994), The Spell (1998), The Line of Beauty (2004) for which he won the Man Booker Award, deal in the main with a mixture of gay men, sex, love, architecture, and a subset of characters, who are either already dead or offstage, the threads of whose influence lead the narrators and readers back into time. The Stranger’s Child encompasses all these themes, centering specificaly about the slain poet/soldier Cecil Valence, lost words, and the ravages of time.

Shortly before his arrival, Hollinghurst communicated with Lavender via e-mail, speaking to this recent work and to his writing in general.

The Stranger’s Child in one way reads as a novel of manors and manners, but through its long temporal span–1913-2008–can be read as a study of myth–its construction and deconstruction. Would you comment? Can one untangle truth from myth and vice versa?

I think my feeling is, increasingly, that it’s very hard to be sure of anything that happened in the past. We all mythologise to greater or lesser degrees our own lives and those of others, we make more shapely narratives to explain, enhance or redeem our jumbled pasts. In the case of my book we follow a particular kind of myth-making, that around a writer who dies young, when he is still all potential. The sense of what might have been, and the honour due to a fallen soldier, make it all the harder for a truthful picture to be painted. Family and friends have vested interests in the dead man. But the historical period is important too, with its codes and taboos different from our own. So the novel, as you say, traces a subsequent process of demythologising, later in the twentieth century – a process not without its own hazards and wishful thinking. 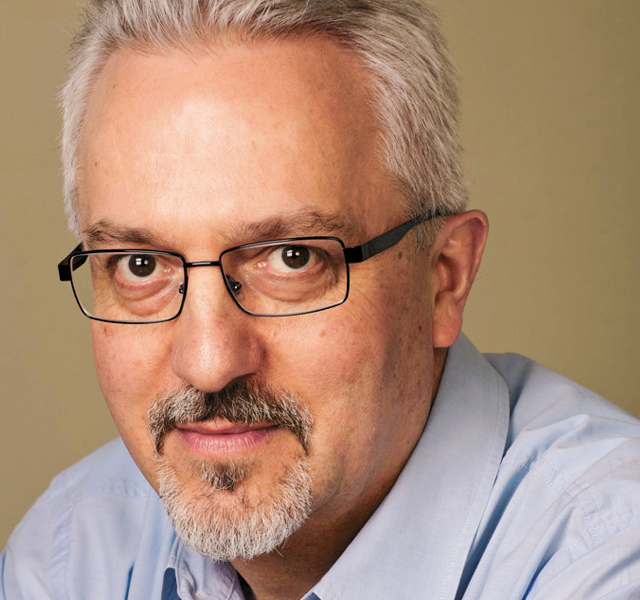 Architecture plays a large part in this book, as it does in your others, and like the characters, over time, undergoes growth and decay, importance and insignificance. One is reminded of the Isaac Watts hymn, “Time…Bears all its sons away.” Again, would you comment?

Buildings have always been very central to my way of experiencing life, and to me are always central to the business of creating a novel. I’m fascinated by the different emotional and even moral atmospheres of buildings; and in a hierarchical society they are also loaded with significance as to social status and attitudes. Victorian buildings, so widely threatened with destruction in the 1960s, when I was a teenager, have long been especially charged for me. In The Stranger’s Child I use a large and rather “difficult” Victorian country house as a kind of gauge of changes in taste and social history–splendid when built, reviled in the 1920s, in a way typical of the turn against anything Victorian in the years after the Great War, abandoned and reinvented as a school after the Second World War, rediscovered as a thing of interest and beauty in the late 1960s.

I’ve read comments concerning the lowered quantity and explicitness of sex in The Stranger’s Child from your earlier books. Is this a moral (unlikely) or aesthetic choice, or is graphic sex less important, less immediate, over a broad span of time than in the more contained environments of the other novels?

Partly, I felt I’d already written quite enough explicit sexual description, and it’s an area in which the dangers of repeating oneself are high. But partly, too, it was to do with the nature of this particular narrative, with its many gaps and guesses. I wanted the reader to be as unsure as many of the characters are about exactly what went on between any two people at any particular time. Our sense of the sex-lives of others is so much a matter of supposition, and for the prurience of contemporary biography these uncertainties are especially provoking. There’s increasingly a sense that we’re entitled to know about the sexual behaviour of a biographical subject–so by not giving too much away in the first place I hoped to keep the reader in a state of unverifiable conjecture.

Would you comment on the structure of the five sections of The Stranger’s Child? Like a Greek tragedy, most of the heavy action takes place offstage.

Yes, from the start I knew I wanted to write a book not about war (which I think would be beyond me) but about its impact. My earliest idea was for a 2-part structure, showing a group of people before the Great War, then rejoining those who survived in the changed world of the mid-1920s. But then, the subject of a literary reputation and the changes it might undergo over a century, made a longer narrative essential. I liked the idea of the gaps, to dramatise the surprises and ironies of time, and of throwing the reader at the start of each section into a new situation, where they would struggle for a moment to get their bearings.

While cruising for and obtaining sex, etc., are of prime importance to many characters, so is the search for love and the assumption of being in love.

Edward Manners, 33 year-old tutor/narrator in The Folding Star, falls instantly in love with his 17-year old pupil; The Spell follows an older man passionately in love with a younger–what are you telling the reader about Love?

All I know is that from the start, writing centrally about gay experience, I wanted to be as open and unprescriptive in picturing what “love” might be as possible. People have subtly, sometimes widely, different understandings of the word and experiences of the thing. The surrender of a character to emotion beyond his control is of course wonderful material for the novelist. But to write truthfully about love I feel you have to acknowledge its variety, its multiplicity. In The Spell, for instance, each of the four characters has a distinctly different understanding of the word, and what it might mean to be in love.

Your wit and humor are frequently remarked upon, and often remind one of a range of writers from P.G. Wodehouse to Saki: “She wasn’t a large woman–it was only her presence that was crushing.” Who do you feel may have influenced you–or perhaps it’s all sui generis.

It’s very hard for me to say who’s influenced me – probably much easier for a reader to spot these debts. But of course I love to be made to laugh by a book, and in fact feel a special gratitude for things that make me laugh, and remember them often after more serious things have faded. I adored Wodehouse as a boy (even used to read Jeeves stories aloud to the other boys at my equivalent of Corley Court School); I love the quick absurd humour of early Evelyn Waugh. A bit of Saki (but not too much) from time to time is a tonic. And I have a long-term obsession with the glitteringly original novels of Ronald Firbank, in which a deep melancholy is offset by the dottiest comedy imaginable.

A number of characters over the five books have remarkable abilities to spin one fact, glimpse, or desire into a veritable Taj Mahal of reality which, when it crumbles, is devastating. Is this a quality you often find in people?

Well it fascinates me whenever I do–and I see that of course that it’s directly analogous to how I write novels, which always begin with a glimpse or two, an image, an atmosphere, and then slowly proliferate into quite large and complex structures.

In like manner, characters know themselves far better than their continued behavior patterns would indicate. Do you see people clinging to their desires beyond all reason? (Paul tracking down Cecil, who remains eternally aloof, encased in marble).

Again, I see it from time to time–the imagination defying obdurate circumstance … Of course, writing in the first person is full of hazards, as the analysis of motive etc., in that the [narration] has to issue from the narrator himself. So he has both to be blind to his situation and somehow wise to it at the same time.

Do you intend most of the social/sexual engagements in your novels to evoke von Clausewitz and Liddell Hart more than Cupid? Strategy and tactics underlie any hearts and flowers bestowed by the characters…

Well I hope both sides coexist in uneasy equilibrium. The comedy of social interaction will doubtless always have a lot of tactics to it, and ambition of any kind requires strategy as well as desire.