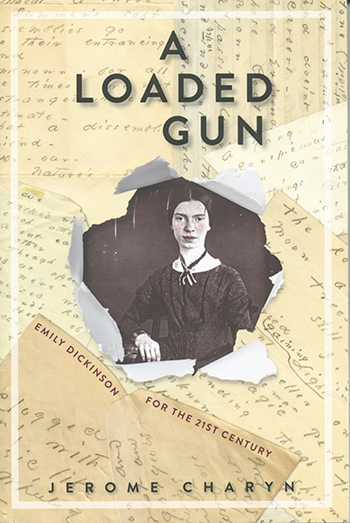 In the author’s words, “I couldn’t let go. I’d spent two years writing a novel about her, vampirizing her letters and poems, sucking the blood out of her bones, like some hunter of lost souls.” And so, The Secret Life of Emily Dickinson gave rise to this volume. And like many before him Charyn has followed Dickinson as assiduously as Alice down the rabbit hole, forever in pursuit of a vanishing flounce of the Belle of Amherst’s white skirt. This is not to say he doesn’t put up a valiant pursuit, nor that he doesn’t offer tantalizing glimpses of a maiden perhaps neither as virtuous nor as pliable as the reader has been made to believe. Is Dickinson gay? Read Charyn’s fascinating thesis and decide. 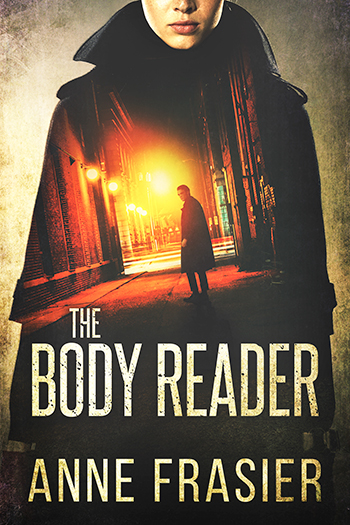 Detective Jude Fontaine is back on the job after her abduction and three years imprisonment in a basement cell somewhere in Minneapolis. How will her horrific experience affect her? Her new partner, Detective Uriah Ashby, harboring his own dark secrets, has grave doubts. But there’s a deranged killer abroad who has already murdered several young women, and it seems Jude’s knowledge of bodies, both the living and the dead, grants her understanding crucial to the case. Her talent also weaves into the dark fabric of her own family, pulling her unwillingly back into a toxic past she thought to have escaped. Frasier, writing also as Theresa Weir, the author of some 25 books of mystery and suspense, effectively draws the reader into this provocative tale. 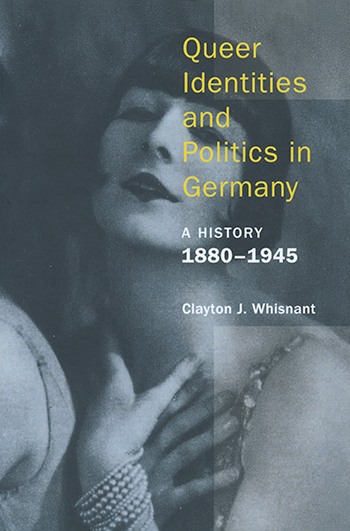 While there are already a number of excellent studies of homosexuality in Germany, and Berlin in particular, during this period, Whisnant’s book fills in a number of interesting and open areas as the author follows the “emergence of various ‘queer identities’ — what it means to be lesbian, gay, bisexual, transgender … and the political strategies pursued by early gay and lesbian activists.” Strategies included creating the world’s first homosexual organizations and queer magazines and scientific and sociological studies by sexologists and psychiatrists. Particularly illuminating are details of the Nazi absorption with homosexuality that led to persecution and the death of thousands of gay individuals in the camps. Whisnant goes beyond Berlin to examine queer society in cities such as Munich, Frankfurt, and Stuttgart. 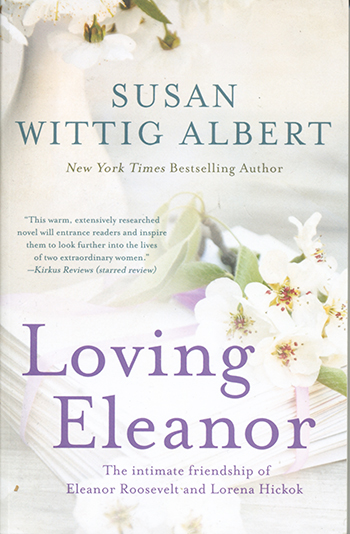 At the beginning, there were rumors about the relationship between first lady Eleanor Roosevelt and AP reporter Lorena “Hick” Hickok. Using their correspondence of over 3,500 letters released in 1978, Albert mines them to create a moving, though sometimes one-sided, love story. Weaving imagined conversations with facts from the letters, Albert creates a solid, authentic voice for narrator Hickok, skillfully developing the Eleanor who grew from an awkward, gawky appendage of the larger-than-life FDR to a woman of the World. It is fascinating to watch Hickok using her own journalistic skills to create the very Eleanor who inevitably moved beyond as she learned to helm press conferences, write newspaper columns, and address nation-wide radio audiences. Albert’s true subjects here are loving, changing, and rebuilding.