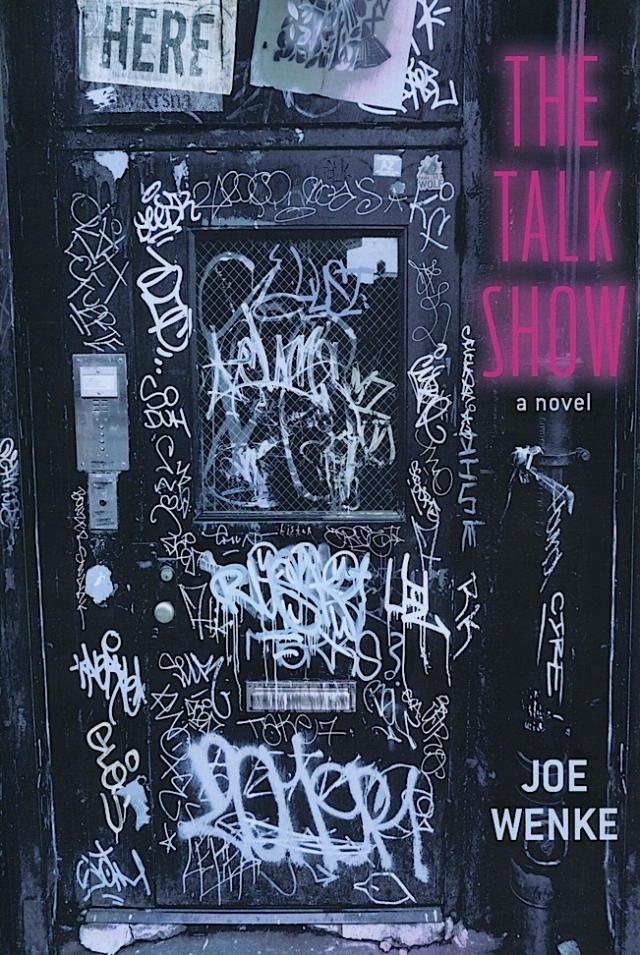 Author of the previously reviewed You Got to be Kidding: A Radical Satire of the Bible and Papal Bull: An Ex Catholic Calls Out the Catholic Church, Joe Wenke here offers up a chilling—albeit humorous—thriller. Jack Winthrop, award-winning NYT reporter, says “Yes,” to controversial talk show host Abraham Lincoln Jones’s offer to collaborate on his forthcoming, nationwide “Emancipation Tour,” meeting his public face-to-face. Stalkers’ bullets fly at the very opening; stalkers plural becoming evident to Winthrop from the get go. He finds himself stalked, involving his girlfriend Danielle, and his “family” at the Tit for Tat strip club, his home away from home. The tension builds, the pace increases until the climax, when Jones and Winthrop live—and learn—some life-altering lessons. 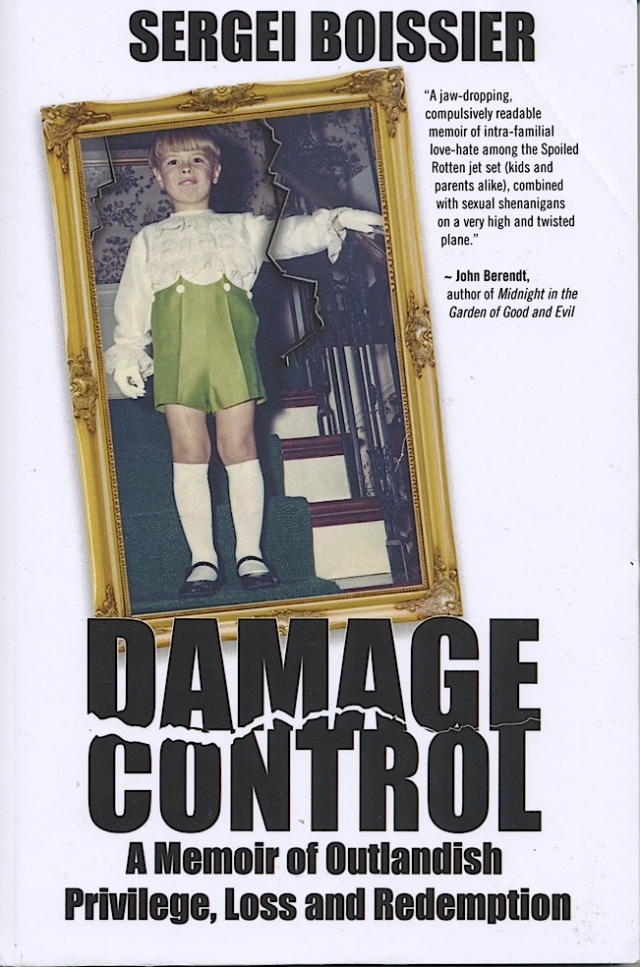 So many have mother issues; what could another memoir offer? When the author of Midnight in the Garden of Good and Evil hands Boissier accolades, you know he’s hit the mother lode. Boissier writes this gripping history as a back-and-forth between the present, where he is a single, gay male psychotherapist in his forties on the eve of adopting an about-to-be-born infant, and the past, his childhood drenched in luxury and terror, the latter engendered particularly by his Cuban Medea-channeled mother, Dollsie. Also in the present, Dollise is dying of pancreatic cancer, and Boissier finally realizes that he and Dollsie must come to terms before her death, so that he may embark upon the seas of parenthood unburdened of a lifetime’s rage and guilt. 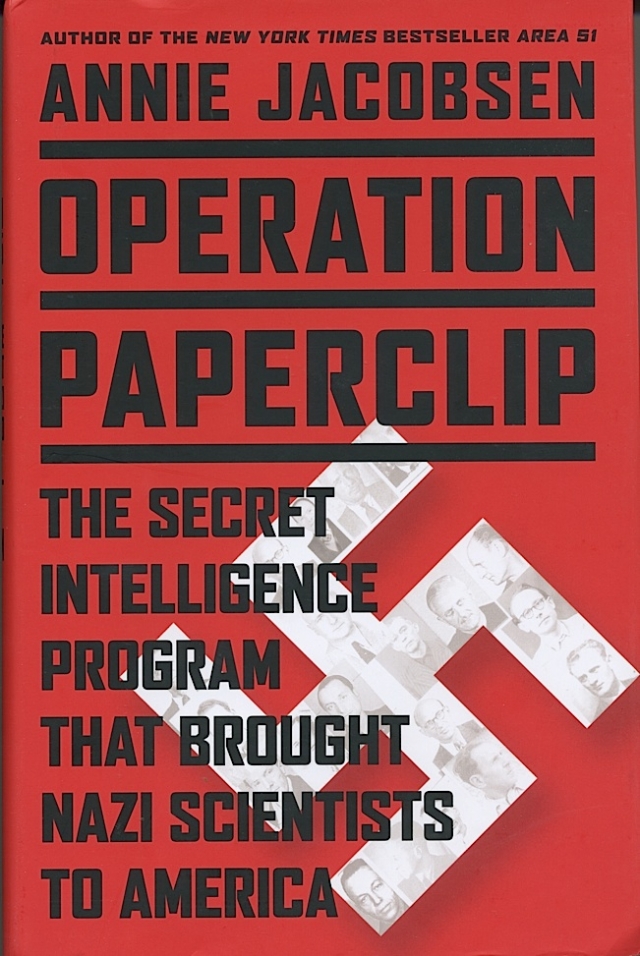 A difficult dilemma facing the United States government following World War II was, in brief, what to do with the Nazi scientists. Some were accused of war crimes, some stood trial at Nuremberg. Their scientific researches, their weaponry and inventions, their gruesome human “medical” experiments, had cost the lives of tens of thousands of slave laborers and prisoners. Ignored, they would have fallen into the hands of the Soviets, now our Cold War enemy; to bring them openly to the States would have caused outrage. “Project Paperclip” was the secret program allowing more than a thousand of these men and women into our country. Jacobsen’s extensive research, interviews, and access to newly declassified material make a harrowing history, and formulates questions still difficult to answer. 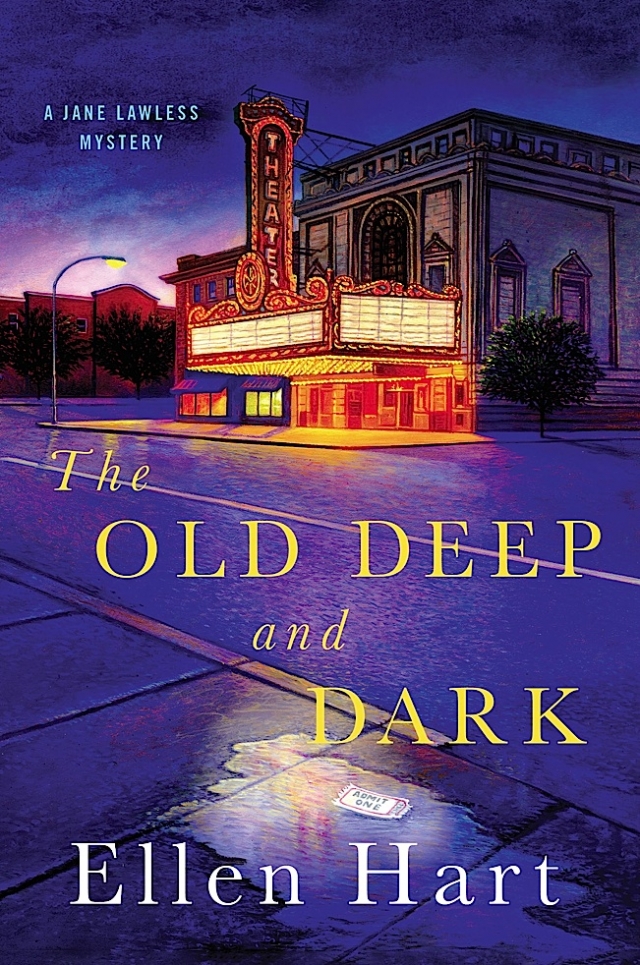 The latest in Hart’s Jane Lawless series continues to thrill and entertain. Jane’s best friend and co-conspirator, renowned theater director Cordelia Thorn, has, with her sister, Octavia, bought an old theater—dubbed “The Old Deep and Dark” after Prohibition-era double murders. Besides Octavia’s noxious presence, Cordelia’s restoration woes are complicated by the discovery of various corpses entombed in the theater walls. She calls Lawless, and Jane starts detecting, only to find, as often happens, that the past and present are intertwined. There’s the usual cast of characters, Jane’s current girlfriend, Avi, her ex, Julia, and Cordelia’s niece—Octavia’s daughter—Hattie. Cordelia, as ebullient as ever, is just slightly subdued and more nuanced, a splendid evolution. A wonderful, creepy tale for Minneapolis’s mystery- and theater-smitten readers.