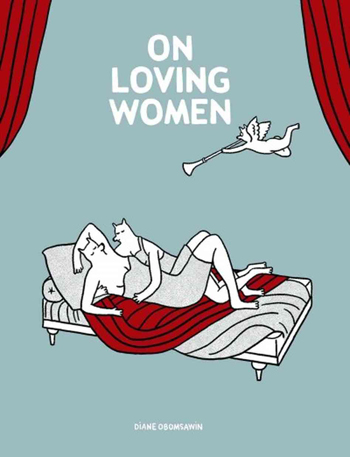 Obomsawin’s stark line art, her animal and bird characters, skim the deceptive surface of deep, emotional waters. The ten short stories each profile a different young person and convey with affection and humor her experience of coming out, exploring her first realization of her sexual identity through love gained or– inevitably–lost. The author/artist’s simple, fluid lines convey an astonishing range of emotion; the rise of an eyebrow or curve of a tiny breast are gems of narrative compression. “Charlotte’s Story” opens in a little convent school in the Canadian plains where eighth grader Charlotte falls in love with a ninth grader. They separate for the summer; they write; they visit; they make love. A charming, pastoral tale. Obomsawain lives in Montréal and writes in French. 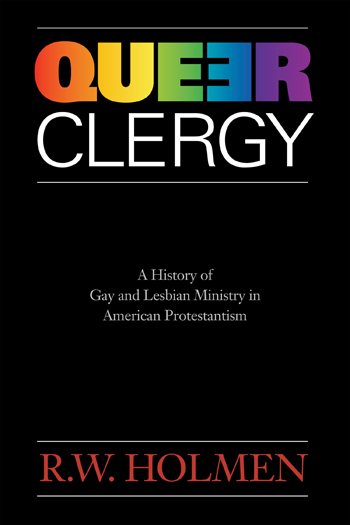 Holmen tells the sweeping history of gay and lesbian clergy in the mainstream Protestant churches through the five denominations of American ecumenical Protestantism (United Church of Christ, Episcopalian, Lutheran, Presbyterian, and Methodist), through the metaphor of journey, mapping the roads travelled with interviews of member clergy. This technique gives a depth and breadth to the struggles of gays and lesbians of faith. Moving from the 1950s concept of gayness as “sin, sickness, and criminality,” through the intervening decades and changing attitudes, these pages, through the voices of the clergy themselves, set forth the changes and progress that has been completed–and how much further we have yet to go. Holmen will launch Queer Clergy at Uptown’s Magers and Quinn Booksellers on April 8 at 7PM. 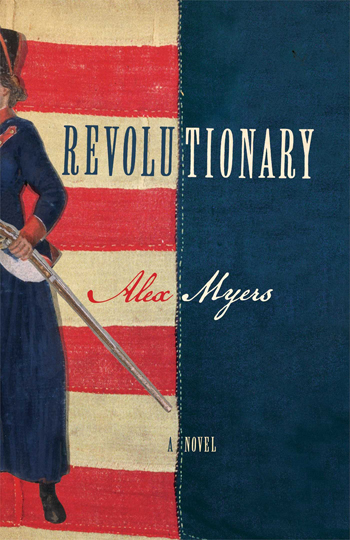 Confined by the eighteenth century strictures on women, Deborah Samson, a weaver in a small Massachusetts village, strikes out on her own and in a daring move enlists as Robert Shurtliff in the Continental Army. This is a gritty, thoroughly captivating adventure that has the advantage of being true. Deborah did bivouac at West Point, survive the winter’s rigors, shoot, and get shot. Myers thoroughly researched the character–he is a descendant–and American army life of 1782. Myers also has the advantage of gender perspective, being the first trans graduate of Philips Exeter Academy and the first openly transgender Harvard student. Deborah went on to marry and have children but her bravery, gender questioning, and her yearning for love and freedom strike a chord today. 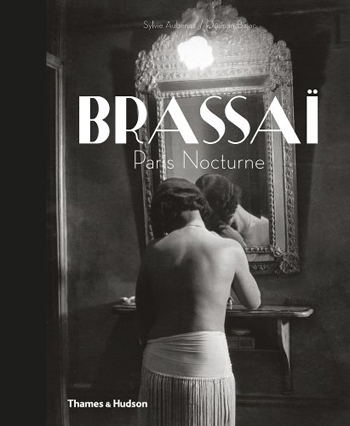 This lush volume (308 pages, 296 illustrations) brings together the best of Brassaï’s images from the classic collections, Paris After Dark and The Secret Paris of the 1930s, along with unpublished photographs and archival material. Born Gyala Halász in Brasow, Hungary, in 1899 (d. 1984), Brassaï came to Paris in 1924, working as a journalist before delving into Paris’s night secrets. Henry Miller, in an essay on the photographer, called him “the Eye of Paris,” while Brassaï himself said, “I became a photographer so that I could capture Paris by night.” Essays by Aubenas and Bajac, noted print and photographic curators–the former at the Bibliothèque Nationale of France, the latter at the Museum of Modern art–put Brassaï’s enormous body of work in perspective.