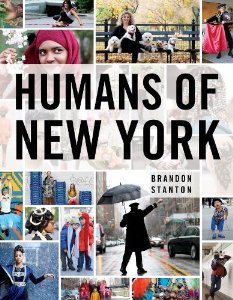 Stanton bought a camera in 2010 with the idea of creating a photographic census of the people of New York. From personal collection, he presented his work by blog, then Facebook. There was minimal attention at first, then a flood of interest. Now, a book with 400 unforgettable photos that in one week made #1 on the New York Times bestseller list, Stanton’s passion, compassion, and humor radiate from every frame. Not a “candid” photographer, Stanton openly approaches his subjects and they respond with equal candor, offering quotes and stories that (unobtrusively) accompany their portraits. Stanton’s continues to walk thousands of city miles adding thousands of new images and stories daily to his trove. Follow his work online, buy the book: The perfect holiday gift. 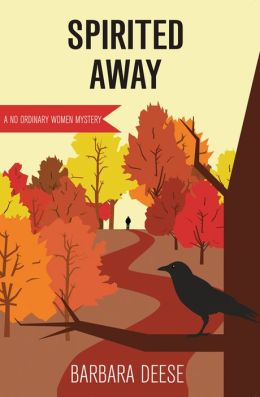 Friends Robin Bentley and Cate Running Wolf of the No Ordinary Women book club now have mothers living in Meadowpoint Manor residence. Another resident is ninety-six-year-old Era Dudley, who insists her son, Winston, has gone missing. She knows the pair solved an earlier case (Murder at Spirit Falls) and insists they find him. How old is Winston? “Thirty-four…” Is Era in la-la land, or is there something to her claim? Deese not only spins a good yarn, but deftly presents the nuances of old age and the quirks, foibles—and shrewdness—of Era and her cronies. To solve the mystery, Robin and Cate must depend on the strengths of their elders, and in so doing realize that Time will not spare the No Ordinary Women. 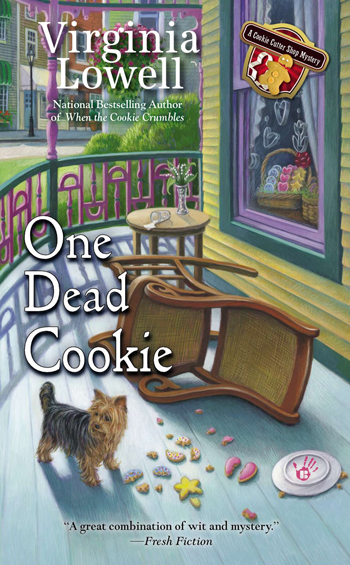 Olivia Greyson just wants to bake and decorate cookies at The Gingerbread House, but murder will intrude. As One Dead Cookie opens, Olivia is working on the treats for her best friend Maddie’s engagement party when soap star actor, Trevor Lane, a native of Chatterley Height’s neighboring town of Twiterton, is found dead on her porch. Bad. Worse, the actor’s face has been branded with a cookie cutter. Worst, Olivia’s and Maddie’s friend Stacy is implicated in the foul deed. Further inquiries show that many of the townsfolk, including the deceased’s childhood friend and manager, have long-held grudges against him. Lowell works back through the skeins of plot and delivers another well-crafted cozy, ending with a showdown at the engagement fête. Two delicious recipes follow. 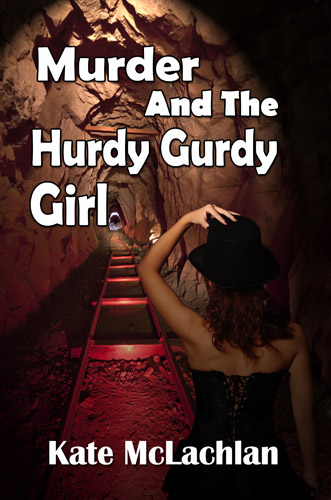 This lesbian historical romance is filled with all the flash and dash, love and larceny that the reader could desire. Wanted by the police for killing her lover/benefactor, a quintessential robber baron, Susan Bantry has fled to the north Idaho mining town of Needle’s Eye, currently working as a hurdy gurdy girl in a saloon. Enter Jo Erin, Susan’s childhood friend, now a cross-dressing Pinkerton agent who has, because of her previous connection with Susan, been sent to track her down. Jo has her own agenda, having had feelings for Susan through the years. All this plays out against the background of a mining war with its attendant murder and betrayal. Nicely drawn characters, and one of the most nail-biting mine escapes since Zola’s Germial.