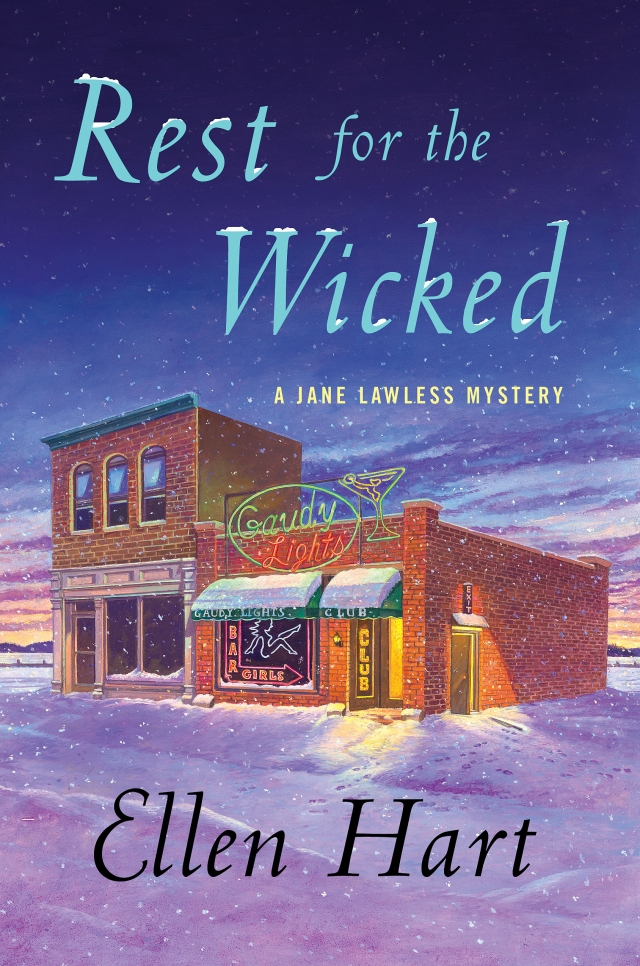 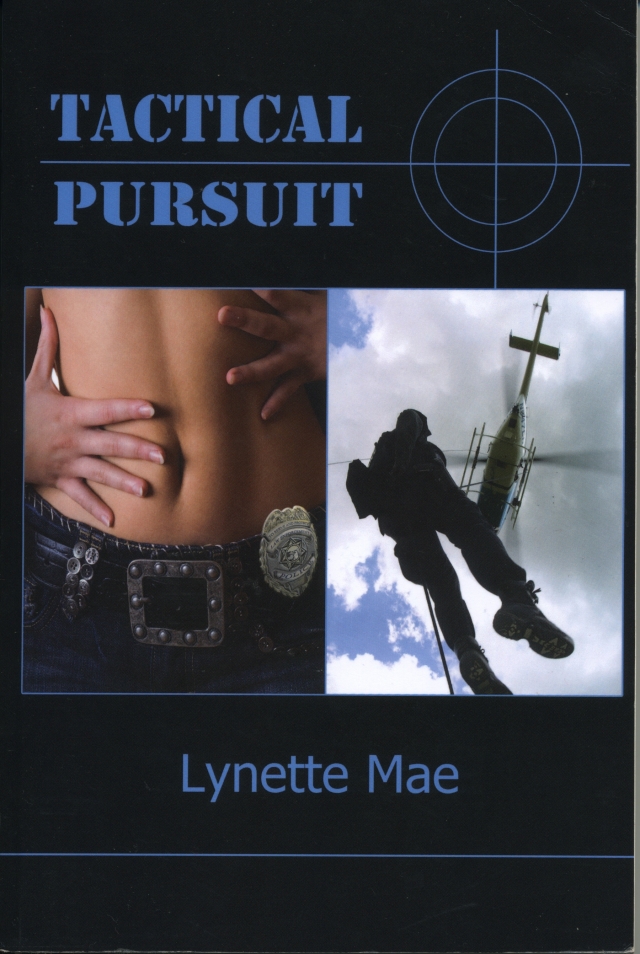 Ten years post-Beirut, hounded out of the military by a homophobic superior, Devon James and friend Mac McKinley have settled in Tampa, Florida, as a police corporal and SWAT officer respectively. The book explodes with a lethal shooting by Devon, then takes off on a breathtaking ride in this sequel to Faithful Service, Silent Hearts. The tactical pursuits describe not only taking down bad guys—one the berserker hell-bent-for-revenge son of their earlier army nemesis—but include the intricacies of new loves and romances undertaken by the pair. Mae deftly balances the romance with mayhem; Devon’s struggle to overcome her own fears and nightmares to win her new love, Jessica, seeking to find peace and acceptance with a painful romantic wound from her past. 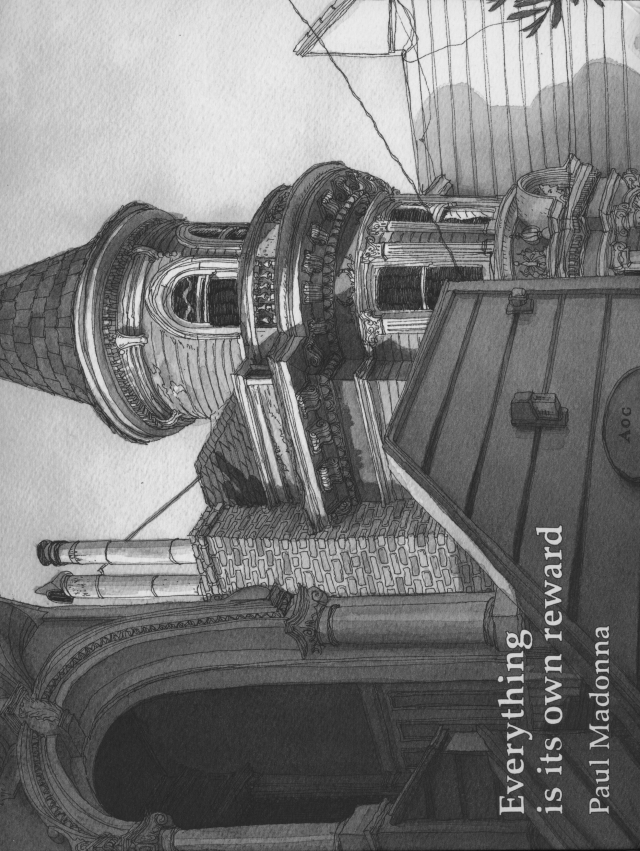 Everything is its Own Reward: An All Over Coffee Collection
Paul Madonna
City Lights Publishers
$27.95

Madonna is well known for his ink and wash portraits of cities (San Francisco, Paris Rome, Buenos Aires, Tokyo) and accompanying comments that turn his magical images into unpeopled graphic novels. Everything is its Own Reward is the second collection of Madonna’s work; the first, All Over Coffee, is named for his two weekly strips seen in the San Francisco Chronicle and on SFGate.com. His work is also seen in “Small Potatoes” on TheRumpus.net. Madonna notes, “I wanted to get down to the most fundamental elements of storytelling possible.” He has succeeded. His depiction of secret nooks, tiled roofs, alleys, factories, and open vistas celebrate San Francisco in a way that open natives’ eyes and make the outlander homesick for a place he’s never seen. 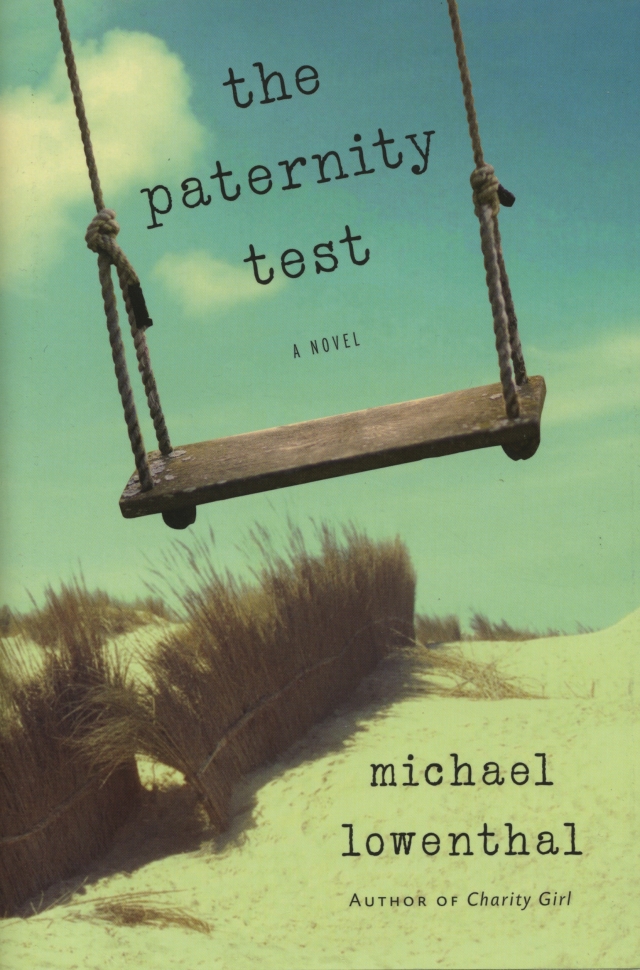 Having a baby to unite a couple: this tactic has been used for ages—with varied outcomes—for thousands of heterosexual couples. Pat Faunce, Paternity’s WASP narrator, has been pushing to create a child, yearning to be a father and to cement his relationship with Stu Nadler, his partner of ten years. They decide on surrogacy, and find—right down the road—the lovely Brazilian Debora. She’s perfect: Jewish, married to Danny (a carpenter), who accedes to her desire to “do what she was meant for.” But as Lowenthal begins to explore the motives and strained loyalties of the four, the promised warm and fuzzy idyll turns into a dark, cautionary tale. What does being a family entail? How do each of the four respond?