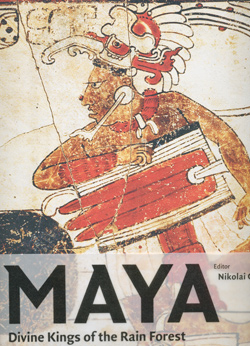 A feast for the eyes and the understanding, this large volume is replete with hundreds of photos, maps, and texts on a broad spectrum of the Mayan cultures by twenty-six specialists in their fields. Presenting much new information on the Mayan people, their language, and their works, chapters include essays on “Habitats and Early Horizons,” “Architecture and Art,” “Religious Beliefs,” “The Colonial Era,” and “The Maya in the Present,” among others. The essays are concise, offering material rich in depth and detail, yet easily accessible to the reader. The Appendix contains a glossary, an overview of historical sites, selected museums worldwide together with their contact information, a timeline, charts of the ruling dynasties with accompanying hieroglyphs, and remarks on the writing and pronunciation of Mayan. 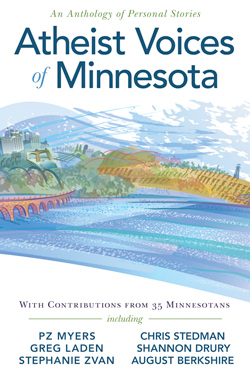 Thirty-six Minnesotans share their paths to Atheism in topics involving “Life as an Atheist,” “Coming Out as an Atheist,” “Letting Go of Faith,” and “Ethics and Action.” The voices are as varied as the speakers in this intriguing exploration of atheism; to be one, to profess one is one, and living as one. It might not occur to a religious believer the difficulties of a young—or older—person who realizes that his or her personal way of living does not mesh with those of their families who may be strong believers in a god or who make church or synagogue attendance a key part of their lives. How, their family or friends ask, can atheists live whole and ethical lives? Read Atheist Voices and learn. 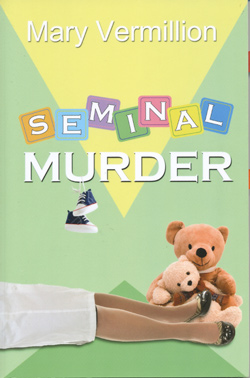 The third volume in “The Mara Gilgannon Mystery Series” (Death by Discount; Murder by Mascot) brings Mara into the complex and emotional byways of artificial insemination. A dear friend and director of a sperm bank is murdered, and as Mara is drawn into the search for the killer, disquieting questions arise—why, for example, do fewer inseminations of lesbian clients succeed? Other enticing plot threads involve her ex who is trying to get pregnant, her over-the-top housemate who is pals with a prime suspect, a determined 15-year-old who wants Mara to find her donor father, and the ominous Reverend Leo Spires, a fanatic fundie hell-bent against any kind of insemination program—especially for lesbians. Mara’s wry wit and posse of pals proceed with vim and vigor. 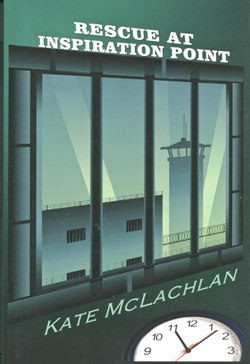 If you can wrap your mind around time travel (think Connie Willis), then you’ll love this quirky time-travel thriller, the sequel to McLachlan’s Rip Van Dyke. It’s 1988, and Van, participating in a practice hostage situation, is actually captured and her partner, Patsy, becomes a hostage negotiator for real. To find the witness to one prisoner’s crime, their friend Bennie travels back (in Jill’s time machine) to Spokane’s 1974 Expo. Immediately, headstrong Bennie breaks the universal time travel rule: Don’t get involved. The plot moves swiftly in times and venues, from prison tower where Van is being held by two (or one?) depraved killers. Will Bennie return with the evidence? What will her interference have wrought? McLachlan weaves a heady web of suspense and believability.