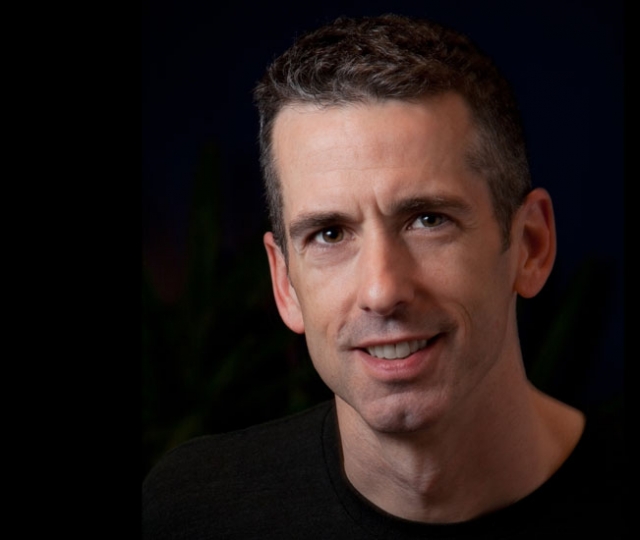 I was lucky enough to get a few minutes to talk with sex columnist Dan Savage a few days before his presentation at the Pantages in Minneapolis. I just had to ask about his work on the bullying issue, his advice for marriage equality activists, and a general question about sex that would probably apply to alot of people, but which many people are not too forthcoming about. Here goes.

JT: Your It Gets Better Campaign has been widely praised for bringing attention to the problem of bullying and homophobia among young people.

DS: We’ve heard from hundreds of kids who’ve found resources for support, coping mechanisms, strategies that they’ve needed to survive, watching the videos. Nobody writes newspaper articles about kids who haven’t killed themselves. So alot of people don’t know this part of the It Gets Better story. It’s out there though for people to find. If you go to the Youtube videos and on Youtube and you look at the commentaries.

JT: What advice do you have for Minnesotans in the glbt community as we work to defeat this fall’s ballot measure to ban same sex marriage?

DS: The most important thing is for people to be out to their families. That’s what changes people. We need to use our superpower which is our ability to change the minds and hearts of our family members and our friends, by being out to them, by speaking to them. To know us is to not fear us.