Transcendent Performances in Skylark Opera’s Transgender-themed “As One” 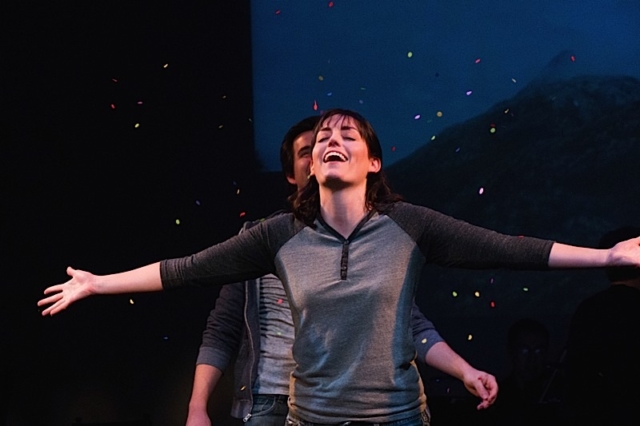 St. Paul’s Garden Theater was the recent site of a contemporary work about a person’s internal and external journey toward matching up their body and spirit with their gender identity. Skylark Opera presented a shimmering production of As One, a duet chamber opera about a person named Hannah, before and after their gender reassignment surgery.

Bass-baritone Luke Williams was utterly majestic as “Hanna before”, capturing emotions ranging from boyish vitality to profound struggle. Gifted mezzo-soprano Bergen Baker brought vibrancy and wonder to the role of “Hannah after”. 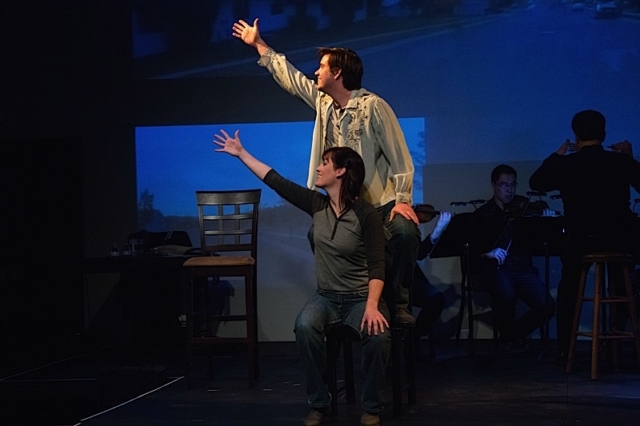 These roles, crafted with psychological depth by librettists Mark Campbell and Kimberly Reed, were directed deftly by Robert Neu. His sensitive minimalist staging was beautifully enhanced by the duo’s fluidity of movement. 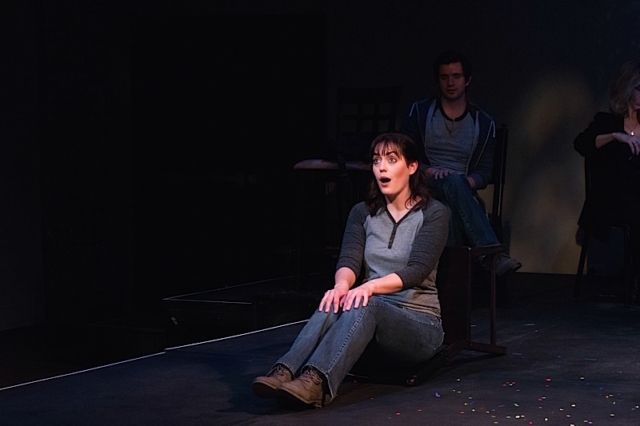