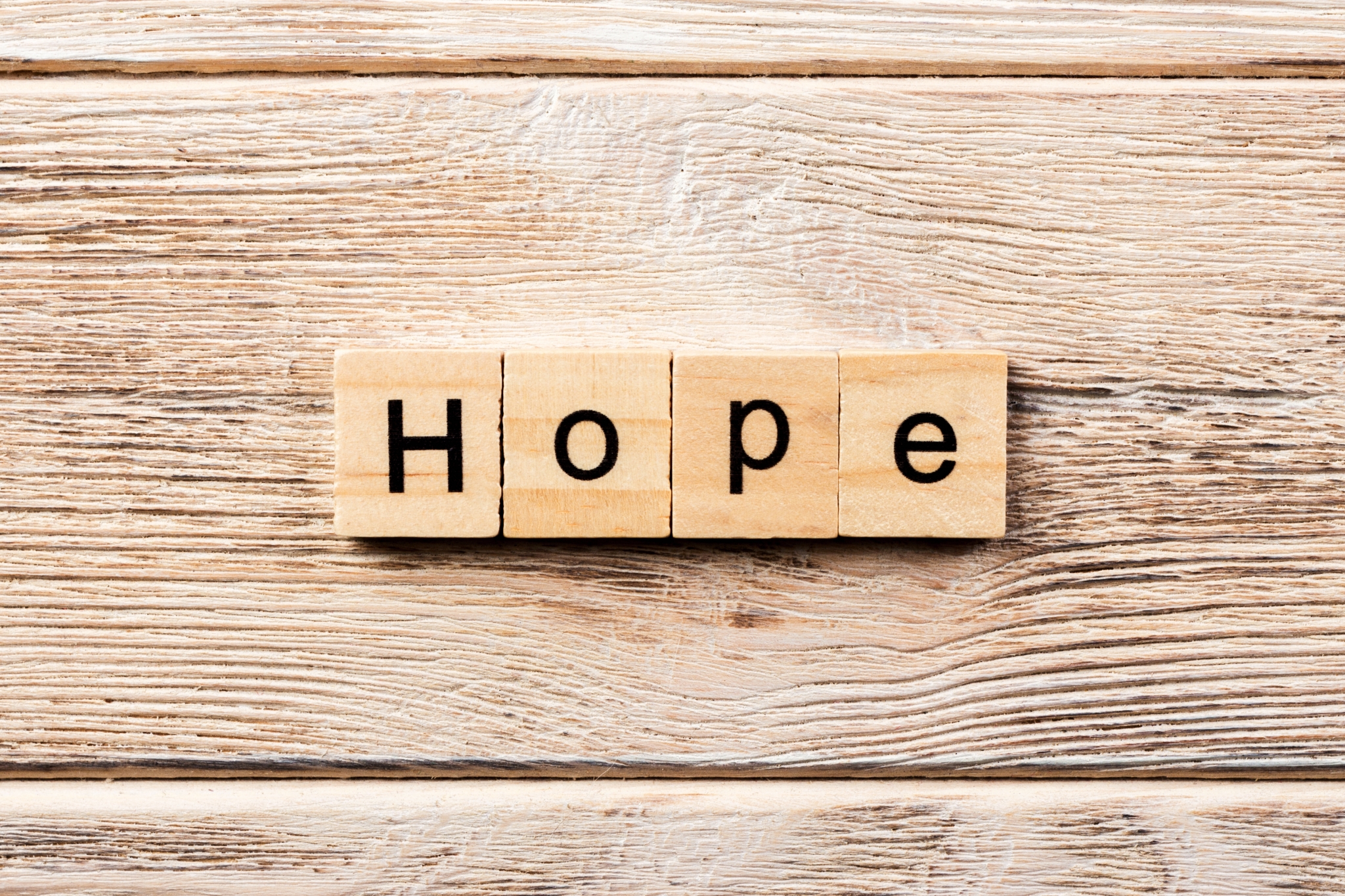 The words came at me outside a San Francisco hotel ballroom minutes after my presentation. I had been fumbling with my computer getting ready to call Uber for a ride to the airport. Hearing the words, I looked up and saw a smartly dressed woman, in her mid-to-late thirties, standing next to me.

“Yes, of course,” I answered. It was then that I saw that her eyes brimmed with tears.

“Can we go somewhere away from here? I’m going to cry, and I don’t want anyone to see.”

For the last two years, I’ve been speaking on our common struggle to survive the Human Condition. My work is partly about unconscious bias—not only bias against transgender persons, but also bias toward anyone who is “Other” in our society. I’ve been invited into corporate board rooms, government training facilities, and libraries, colleges and churches. On this morning in San Francisco, it was a legal conference with 110 lawyers and their clients.

As the woman and I made our way through the lobby to a hallway and then an alcove, she repeated, “I can’t believe it was all but two, Ellie. All but two.”

Tears were now journeying down the woman’s cheeks.

My training in San Francisco that morning, Gray Area Thinking®, covered how we group and label people who are “different” from “us” and how we put “them” into marginalizing boxes and categories. It also covered how we group and label ourselves; to do that, I used an audience-participatory exercise, the “Identity Game,” that involved me giving prompts and folks then responding by individually standing under one of nineteen different signs representing various identities—“Race”, “Age”, “Gender”, “Religious/Spiritual Affiliation”, “LGBTQ Status”, ”Compassion.” The prompts started out easy with, “The identity my parents stressed for me as I was growing up was…,” and then got more difficult (“The identity that gives me the most privilege is…”, “The identity for which I’m discriminated or judged is…”, “The identity that I struggle with the most is…”).

When we got to the last Identity Game prompt that morning, “The identity I want to be known for is…,” all but two of the 110 audience participants stood under “Family” or “Compassion.” (And of the two groupings, more than 90 percent were under the “Compassion” sign.) I then pointed out that “family” in 2018 is no longer just about blood, but rather encompasses affinity as well, meaning that in the end, “family” is also about “compassion.”

The woman and I finally found a space away from anyone else. At that point, she began to sob; I drew her to my shoulder and wrapped my arms.

“All but two want to be known for compassion,” she said in between tears. “I would never have believed it, not with the way things are.”

“I know,” I said. “But that’s the same response I get every time I do the Identity Game exercise—everywhere I go, people want to be known as compassionate and caring for others.”

It was and remains true: as I train across North America, I find that when we get to the last prompt, “The identity I want to be known for,” with near uniformity, almost everyone in the room responds by standing under a sign that represents “compassion” in one form or another. Regardless of skin color or political party, most people want to be compassionate toward others. One would totally not expect this given social media’s daily barrage of canyon-like division.

The woman’s sobbing ebbed, and she pulled back slightly.

“Ellie, I had given up on hope, “ she said softly. “I find it so difficult to have hope anymore. But now, this morning, with what you showed us about compassion, it’s given me hope. You’ve given me a nugget of hope, one that I will take with me. I didn’t expect this at all—at a conference for lawyers no less—but thank you. I am so very grateful.”

More truth: I didn’t provide a nugget of anything. Instead, everyone in that ballroom who voluntarily and reflexively chose to stand under “compassion” provided the hope. I was simply a human who helped make that happen.

The woman was calmer now. I reminded her that it was good to share with others about how she was feeling. “We’re all in this together,” I said. “We will get through all of the crap, just as long as we keep our compassion.”

We walked back to the doorway of the ballroom and exchanged a final hug. “I’m here if you ever need to talk again,” I said. “I care about you.”

The woman smiled and then turned to re-enter the ballroom where the rest of the conference was ongoing.

I finished my packing and called Uber. As I waited, I was grateful.