Skirting The Issues: Attention To Detail 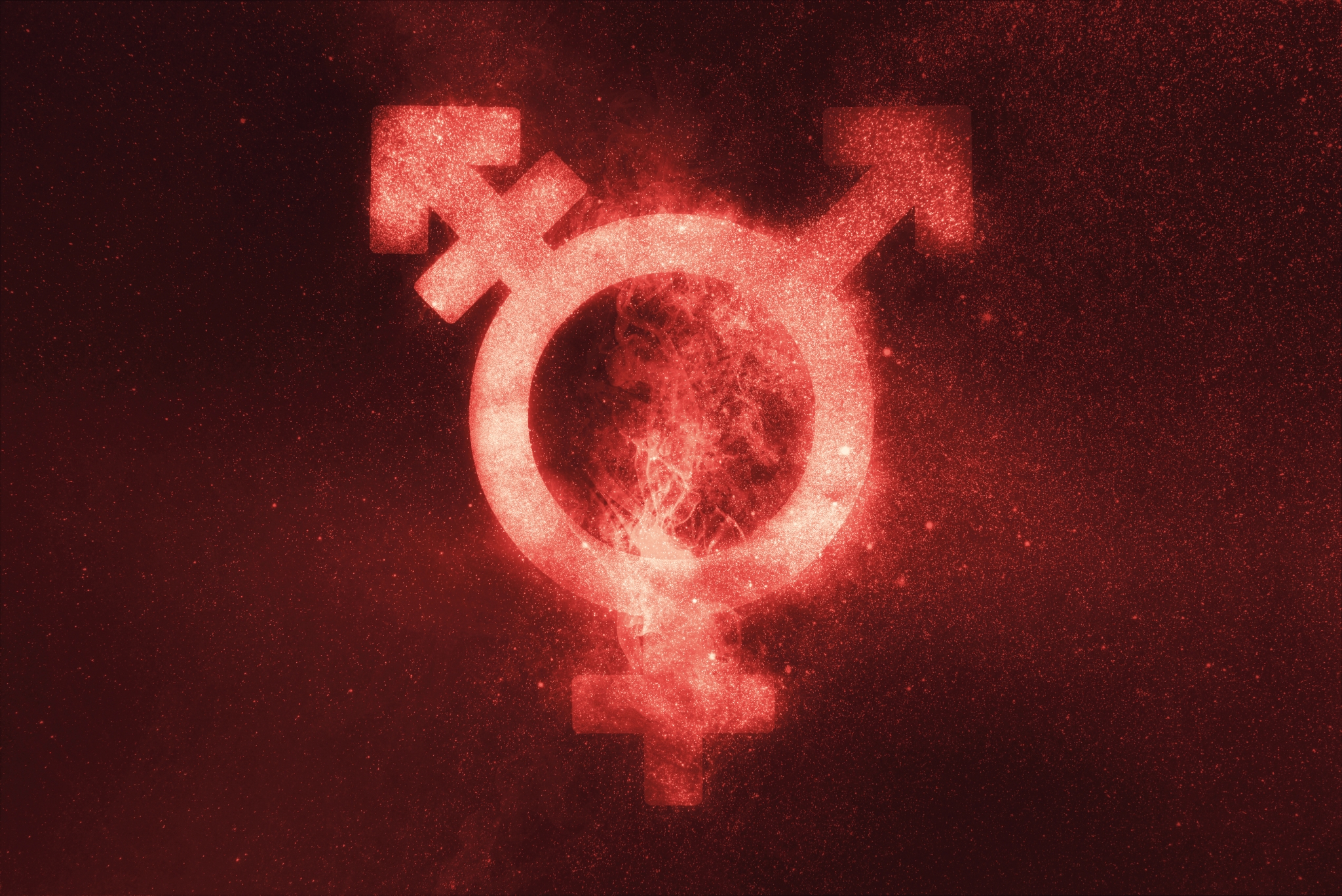 The woman behind the front desk at the gastroenterologist office seemed friendly enough. I had detected an east coast accent; “Let me guess, New York?” I said.

As I fished for my driver’s license and health insurance card, we went back and forth about our respective New England experiences; me as a lawyer in Boston, she with growing up near New Haven. It was a few minutes of respite from fretting about my impending doom—a colonoscopy—something that I’d been dreading for a good two days.

“Here you go,” she said with a smile as she handed back my things. I then watched her pull a wristband from the small printer on her desk. “Put this on and take a seat over in the waiting area until they call your name. Good luck!”

As I worked to connect the wristband adhesive ends, I thought, What a nice person. Maybe this won’t be such an ordeal after all.

My daughter (my ride) and I sat in the waiting room until a smiling nurse—let’s call her Mary—said my name and escorted me into a prep bay. Once there, I verified basic information and received a brief primer on the procedure. A second later, Mary stepped out of the bay while I changed into a surgical gown.

Waiting now, I looked at the band on my left wrist for the first time. It read in part:

It took a moment for the “M” to register. When it finally did, I felt a rush of anger tinged with fear—how dare they decide my gender for me! Who the hell do you think you are! Didn’t you even look at me—a tall fit blonde with make-up and painted toes wearing a sundress?

Yes, I still have a vestige of maleness with my way-too-masculine voice, but really? That’s what you’re going to hang your hat on for my gender?

The fear: that I’m so horrible at passing for female it has everyone—except these folks—simply going along with the Ellie Krug masquerade.

At that point, Mary reappeared.

“Mary,” I said, desperately trying to control my anger, “Why do I have an ‘M’ instead of an ‘F’ on my wristband? Didn’t your person out front look at my driver’s license with an ‘F’ gender marker? Didn’t she see that I certainly look like a woman? Why does she get the right to decide my gender?”

My legs tensed; I imagined jumping up and running to the front desk where I’d pull my up the surgical gown. See, I’d say to the lady from Connecticut. I’ve got one just like you.

Mary stumbled for an answer. “I don’t know why there’s an ‘M’,” she answered. “But I can see that this is very troubling to you. It would be to me as well.”

I needed way more than empathy from her.

“We need to fix this,” I responded. “Like now.” I didn’t want the wristband on me for another minute. I added, “And I’m certainly not going back into the procedure room only to die with an ‘M’ on my wrist.”

Perhaps the latter part was a bit overly dramatic; still, a brief video they showed me said there was a “one percent chance of death” with any colonoscopy. I didn’t want to take any chances.

Mary scrambled out of the room and once again I was alone with the “M.” I sat fuming and hurting, and only then did it dawn on me.

Their whole system—every single record—has me listed as male instead of female.

Side note: One of the first things you’re taught in law school is to pay attention to detail; had I really done that this day, I would have spotted the “M” when the receptionist handed over the wristband and perhaps avoided some of what I was experiencing now.

Ten minutes later, the nurse manager arrived holding a new wristband with an “F.” She clipped off the old band and attached the new.

“I’m sorry for this,” she said. She reported that my records in their system had also been converted to female. “I don’t know how this happened, but I’ll investigate and call you tomorrow.”

I’m happy to say the colonoscopy turned out okay.

The next day, the nurse manager called as promised.

“Someone in our system logged you as male at the time your appointment was made,” she advised. “The receptionist saw the ‘F’ on your driver’s license but kept to protocol and listed you as male. Obviously, we need to keep that from happening again.“

“Obviously” was an understatement.

It’s amazing how a single alphabet letter can make all the difference in the world.

Every T person knows this all too well.