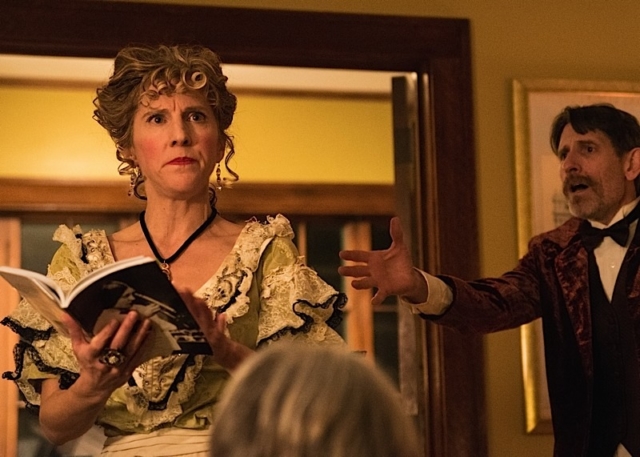 A major woman playwright from early 18th century England is in revival by Persistent Theatre Productions at St. Paul’s Dreamland Arts. The Bassett Table by Susanna Centlivre is a delightfully mischievous story of a gambling salon where women are on equal footing with men, sharing the possibility of beating the odds. That said, they’re ultimately just as liable for the consequences of that freedom.

Meggie Greivell has directed this farcical gem with a scrupulous eye toward period and style, enhanced Rebecca Karstad’s sumptuous costumes. Every actor masters the language, carriage and movement with crisp clarity, expert timing throughout, and a verve that is simply infectious. 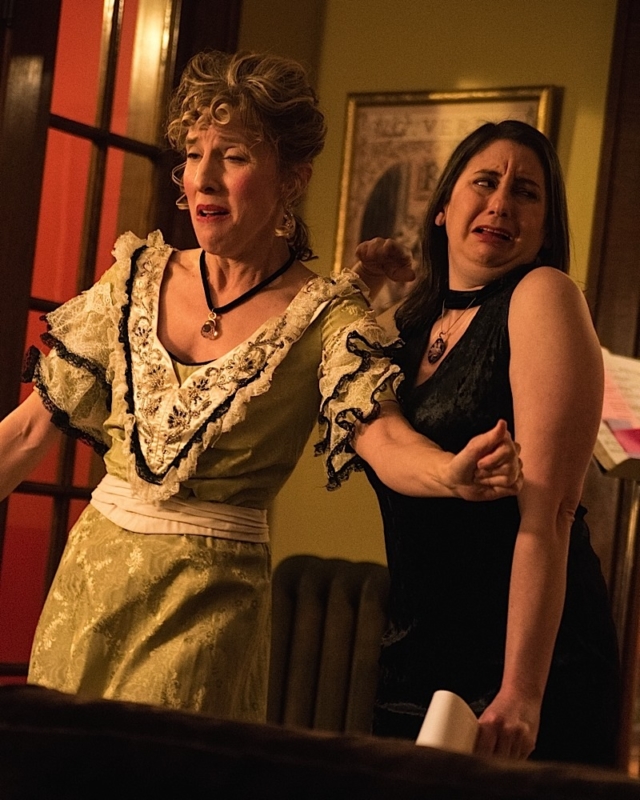 One of this production’s notable accomplishments is that the period and style are heightened to almost a point of being larger than life. Yet the Dreamland Arts space is one of the most intimate theater venues in the Twin Cities. In other words, you get a theatrical experience on a scale of a grand theater space while sitting in the diametrically opposite.

The superb cast is led by a dazzling performance by Julie Ann Greif as the salon supervisor, Lady Reveller. She is supported winningly by an earthy Allison True as maid and assistant, Alpiew. (You might think of them in modern American terms as rough equivalents to Bette Davis and Thelma Ritter.) 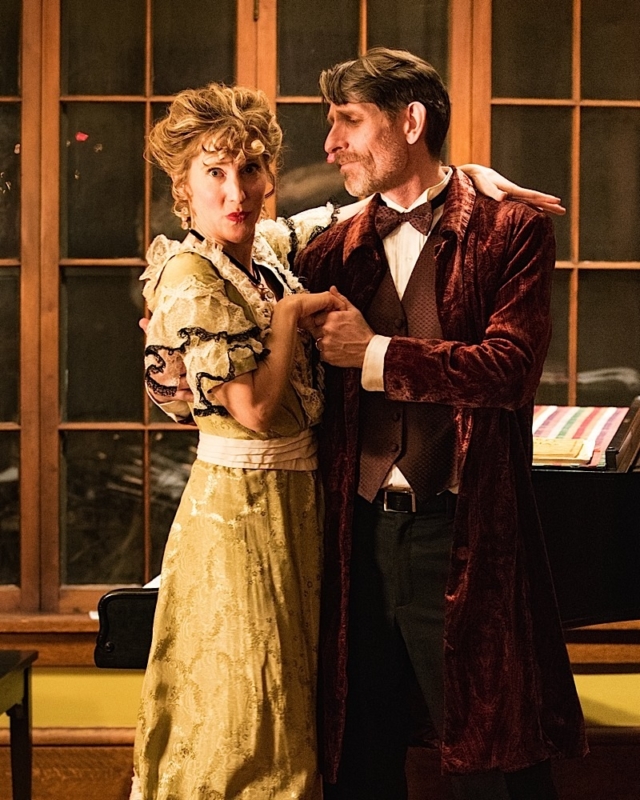