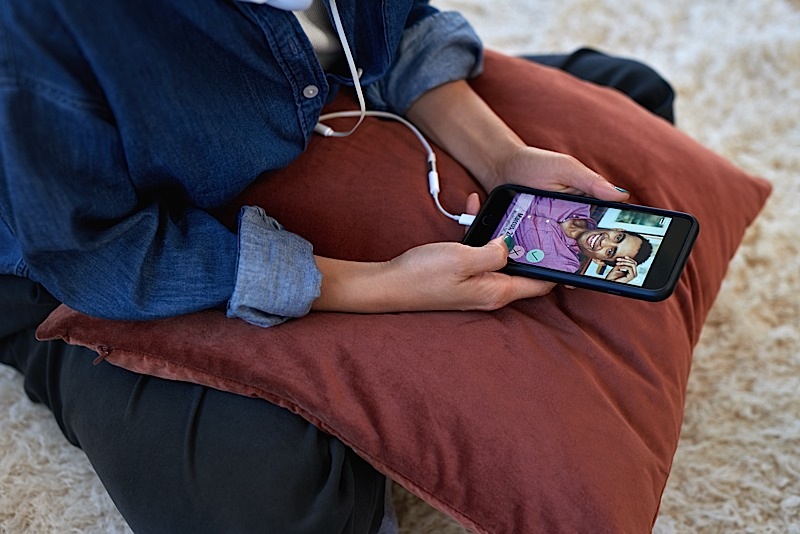 Malay Mail reports that browsing the internet as a young policeman in China, Ma Baoli recalls the sheer volume of web pages telling him he was a pervert, diseased and in need of treatment — simply because he was gay, but two decades later, the softly spoken 43-year-old now helms Blued, one of the world’s largest dating platforms for gay men.