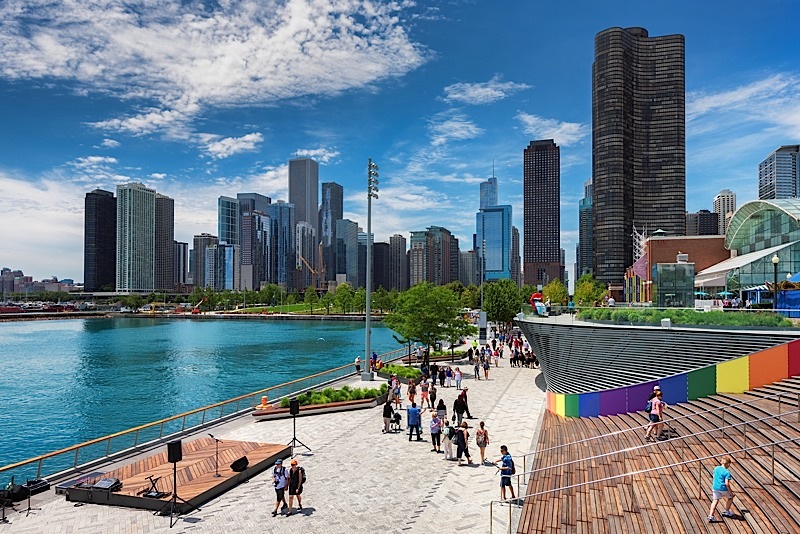 The Chicago Tribune reports that since Lori Lightfoot and Toni Preckwinkle emerged from the Feb. 26 election as the two finalists in Tuesday’s runoff election, Chicago is on the cusp of electing for the first time a black woman as mayor, and if Lightfoot is elected, she also would become the city’s first openly gay mayor.

Read the full story at the Chicago Tribune