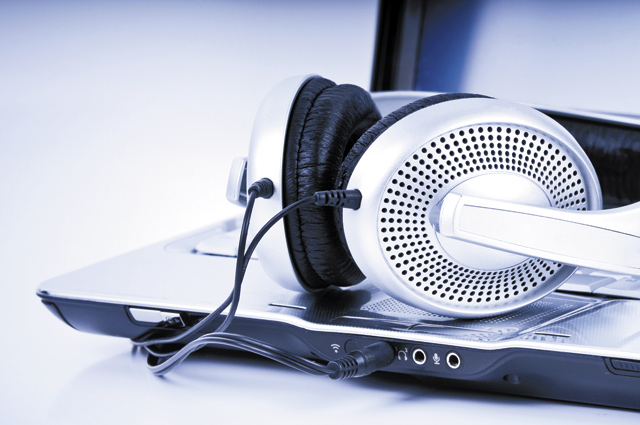 The Catholic Archdiocese of Boston’s official newspaper, The Pilot, has retracted a column that claimed the devil is responsible for same-sex attraction. The author, associate director for policy and research for the US Conference of Catholic Bishops, Daniel Avila, wrote, “the scientific evidence of how same-sex attraction most likely may be created provides a credible basis for a spiritual explanation that indicts the devil.” The paper removed the article from their website, saying they had failed to recognize the “theological error” before publication.

The Associated Press reports that police in Malaysia ordered organizers of an annual GLBT arts festival to cancel the event. The festival, “Sexual Independence” has been held since 2008, but growing criticism in the Muslim-majority country led authorities to prevent the event. Deputy Prime Minister Muhyiddin Yassin had described the event as “inappropriate” and a “waste of time,”

The Washington Blade reports that the US Senate’s Judiciary Committee unanimously approved judicial nominee Michael Walter Fitzgerald. If approved by the full senate, Fitzgerald could become only the fourth openly gay person to sit on the federal bench. There is currently one other pending gay judicial nominee before the senate; Edward Dumont.

Huffington Post reports that gay rights pioneer Frank Kameny, who died in October at the age of 86 will lie in state at the Carnegie Library on Mount Vernon Square. Kameny was fired from a federal government. job in the 1950s and was responsible, in part, for starting the modern gay rights movement. The National Park Service announced that Kameny’s residence has been listed on the National Register of Historic Places.

The Associated Press reports that a New Hampshire state Republican legislator who was sponsoring a constitutional amendment to ban gay marriage has decided to drop his effort. Instead, he and other marriage opponents say they will focus on passing a bill that repeals the state’s current law, which legalized same sex unions last year.

Christian University Asks Staff to Sign ‘Not Gay’ FormThe Daily Mail reports that Christian college, Shorter University in Rome, Georgia has asked its 200 employees to sign a ‘personal lifestyle statement’ stating that they are not gay, as well as reject premarital sex and adultery. University President Don Dowless told reporters, “We have a right to hire only Christians.” Shorter does not receive federal funding, so the policy is completely legal.

The Baltimore Sun reports that a volunteer group in Salt Lake City, calling themselves Safety in Numbers or SIN has begun patrolling areas around the city’s gay nightclubs. The decision comes after a number of recent anti-gay assaults in Utah. Joshua Barnes, who started the group told reporters, “There’s been a lot of people complaining there’s not enough police coverage or security in the clubs.”

The Associated Press reports that Chicago’s Gay and Lesbian Hall of Fame will hold their 20th anniversary induction ceremony at the Chicago History Museum. The organization will induct 11 individuals and groups.

KZRG reports that Joplin, Missouri high school math teacher Jim Whitney has been cleared of allegations he made anti-gay comments on Facebook. Superintendent Dr. CJ Huff told reporters Whitney’s Facebook account was hacked. “It’s unfortunate when you’re dealing with social media and dealing with technology and the potential for people to get on to other people’s accounts and say things that shouldn’t be said.” No disciplinary action was taken against Whitney.

The Associated Press reports that US District Judge Nanette Laughrey heard arguments in a case hoping to bar a Missouri school district from using Internet filtering software that prevents access to site with GLBT content. District officials said they have allowed access to a number of GLBT sites requested by the ACLU and have no intention to discriminate, but continue to use the filtering software.